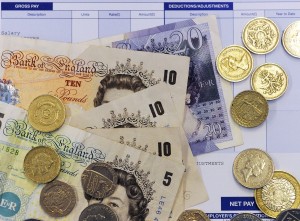 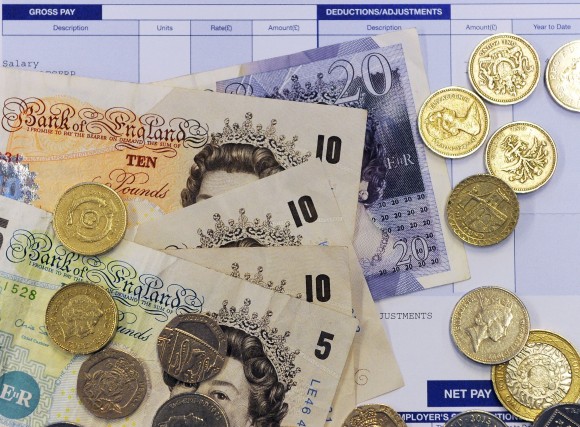 THE increase in the National Living Wage has raised concerns among employers and could cause businesses to make extreme cuts to employment benefits, according to the National Franchised Dealers Association (NFDA).

As previously announced in the budget, the National Living Wage – which came into force on April 1, 2016 – was increased to £7.20 from £6.75 for workers aged 25 and older. Several employers have already raised concerns and are now looking for other ways to cut wage bills, including reducing overtime and bonuses, and cutting employee benefits.

Sue Robinson, director of the NFDA, said: ‘The NFDA is concerned with the new National Living Wage and the impacts that it might have on businesses.

‘We do believe that employees must be properly rewarded and it is concerning that businesses looking for ways to counterbalance this rise in costs can resort to job losses or reducing staff working hours.’

Robinson added: ‘The average salary for permanent staff in the UK decreased by -3.4 per cent overall and by -8.9 per cent in sectors such as retail. Meanwhile, temporary and contract staff at employment agencies reached a 13-month high in April, according to the latest figures from jobs site CV-Library and the Recruitment and Employment Confederation.

‘It can be challenging, in particular for small businesses, to grow and to cope with these changes especially in a long term perspective.’