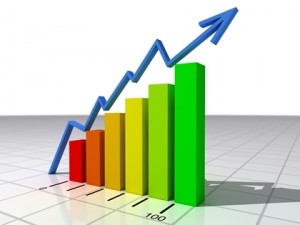 Car sales figures give us reasons to be cheerful, says Auto Trader

GROWING demand for newer cars is a reflection of improving consumer confidence, according to data released by Auto Trader.

Search volumes from May to August this year, cross-referenced against the same period in 2013, reveal a rise in the proportion of searches for cars under three years old.

In August for example, the proportion of such searches rose from 24.3 per cent to 33.5 per cent year-on-year.

The figures suggest that more consumers are prepared to buy a newer and more expensive car, a message supported by soaring new car sales. The new car market has grown by 10 per cent so far this year, according to the latest SMMT registration figures.

Research commissioned for Auto Trader by GfK has also found that confident car buyers are happy with their purchases.

The company surveyed more than 600 customers across five dealerships, and more than four in five said they were either satisfied or extremely satisfied with the buying experience.

Eighty-five per cent were happy with customer service and 84 per cent with the buying process, while 85 per cent considered their purchase good value for money.

‘But the reality is a long way from this gloomy stereotype. The comprehensive study undertaken by GfK looked at the consumer journey across three franchises, one supermarket and one independent and the picture it paints is an optimistic one for the sector. Good customer service and value for money underlines the buying experience.’