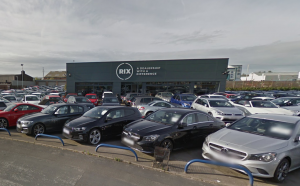 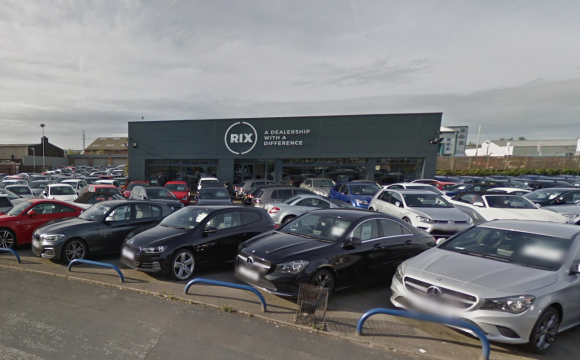 THE Financial Conduct Authority has banned a number of online adverts by Rix Motor Company.

Posts on the Warrington-based car supermarket’s Instagram account and adverts on three of its websites relating to car finance credit broking breached the FCA’s rules for one or more of the following reasons:

Rix has now withdrawn the adverts and the FCA has directed it not to breach the rules again. Under the rules, all financial promotions must be clear, fair and not misleading, including on social media.

It isn’t the first time that Rix has been brought to task by the conduct regulator. The FCA previously raised concerns about its online adverts in 2017 and 2018, which Rix addressed.

Jonathan Davidson, the FCA’s executive director of supervision for retail and authorisations, said today: ‘When customers are buying a car on finance, it is really important that they are able to understand how much is going towards the finance and how much is being spent on the car.

‘They always have the choice to get the finance separately, so knowing how much it costs allows them to make informed decisions about whether they are getting the best deal.

‘We will not hesitate to take action where we see adverts that don’t allow customers this clarity.’