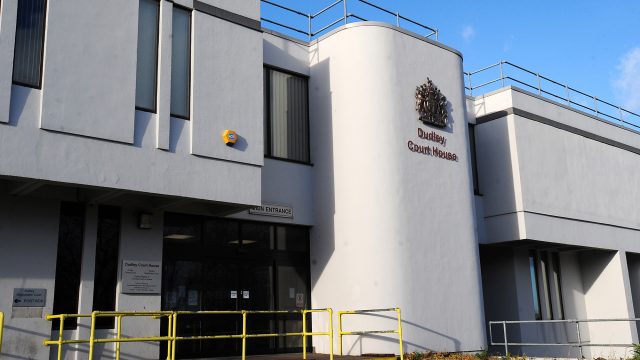 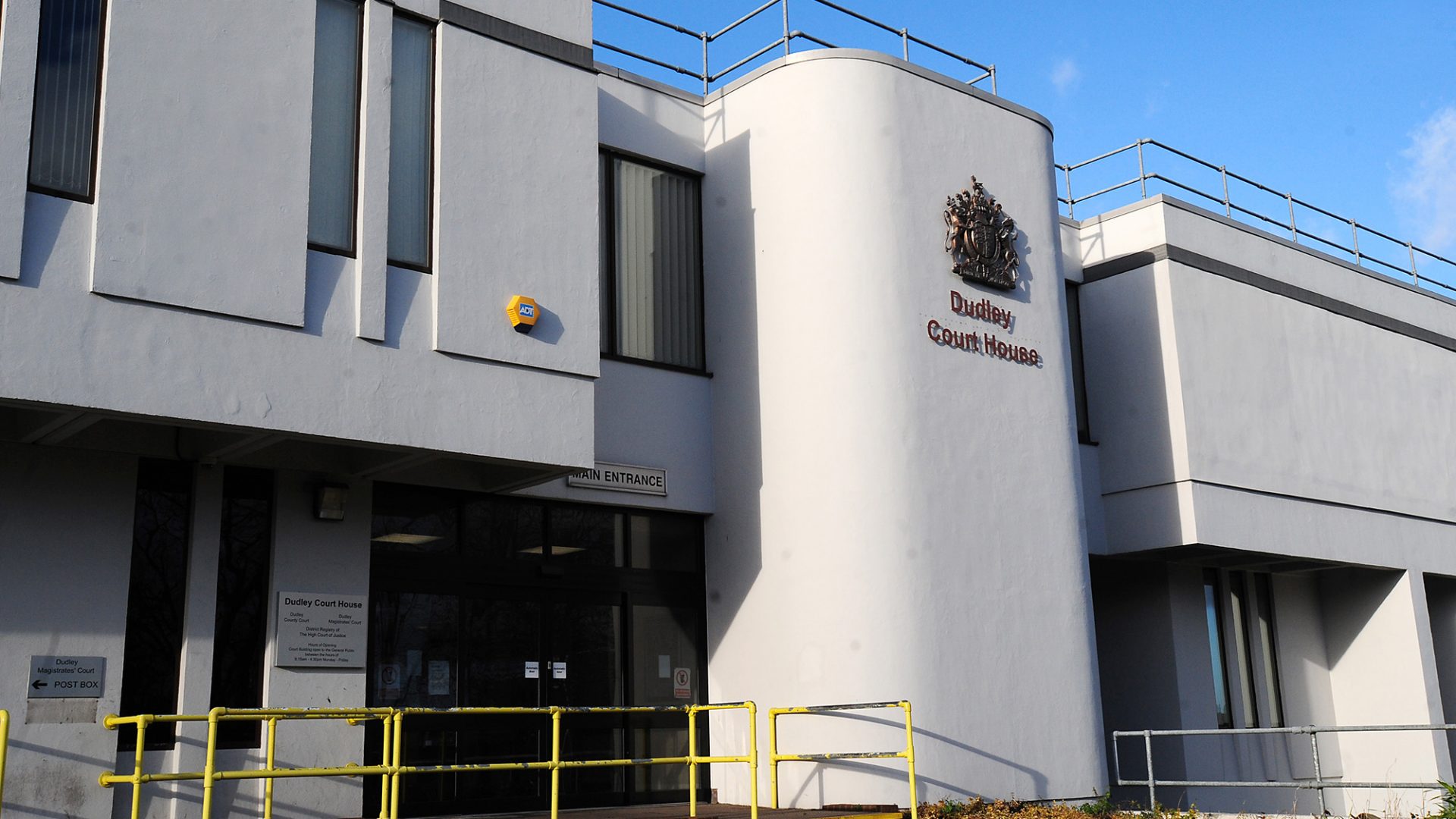 A rogue dealer from Leeds has been ordered to pay more than £6,400 after selling a dangerous car that broke down just 20 minutes later while the customer was driving it home to the West Midlands.

Shamim Ali went to Leeds in October 2020 to buy a Vauxhall Insignia advertised by Liaqat Ali as being in mint condition with a 12-month MOT and with tyres that were in an excellent condition.

But 20 minutes after buying the Insignia at the ‘giveaway’ price of £1,500, warning lights appeared on the dashboard while he was driving it on the M1 to return home, and the vehicle lost power soon after.

Shamim Ali tried to call the trader numerous times during the evening but got no response. He then approached Dudley council’s trading standards team for help.

An independent vehicle examination subsequently found the vehicle was in a dangerous and unroadworthy condition, mainly because of a cracked suspension arm at the rear offside, said Dudley council.

The examination also found defective brakes on the Insignia and that the advert didn’t describe the vehicle condition accurately and was ‘extremely misleading’.

Dudley trading standards also discovered that Liaqat Ali had been prosecuted by West Yorkshire Trading Standards in 2014 while trading as Bargain Cars.

Liaqat Ali pleaded guilty to selling a dangerous and unroadworthy vehicle and providing false representations to the vehicle’s condition.

In mitigation, he said he’d tried to put things right.

He was ordered to pay a total of £6,409.71, comprising fines, compensation, a victim surcharge and prosecution costs.

After the case, Christopher King, head of environmental health and trading standards at Dudley council, said: ‘Although this trader was not operating within our borough, we were committed to investigating and bringing Liaqat Ali to court after he’d misled a Dudley resident into buying what he thought was a car in a good condition.

‘We’re really pleased with the outcome of this case and that the victim has been compensated appropriately.

‘We now know that the vehicle was extremely dangerous, so it’s incredibly lucky that no one was hurt.

‘We hope this acts as a warning to others in the trade of selling cars that are not fit to be driven. We will investigate and we will prosecute.’