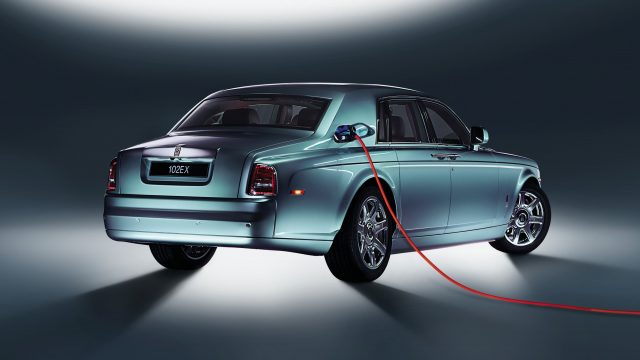 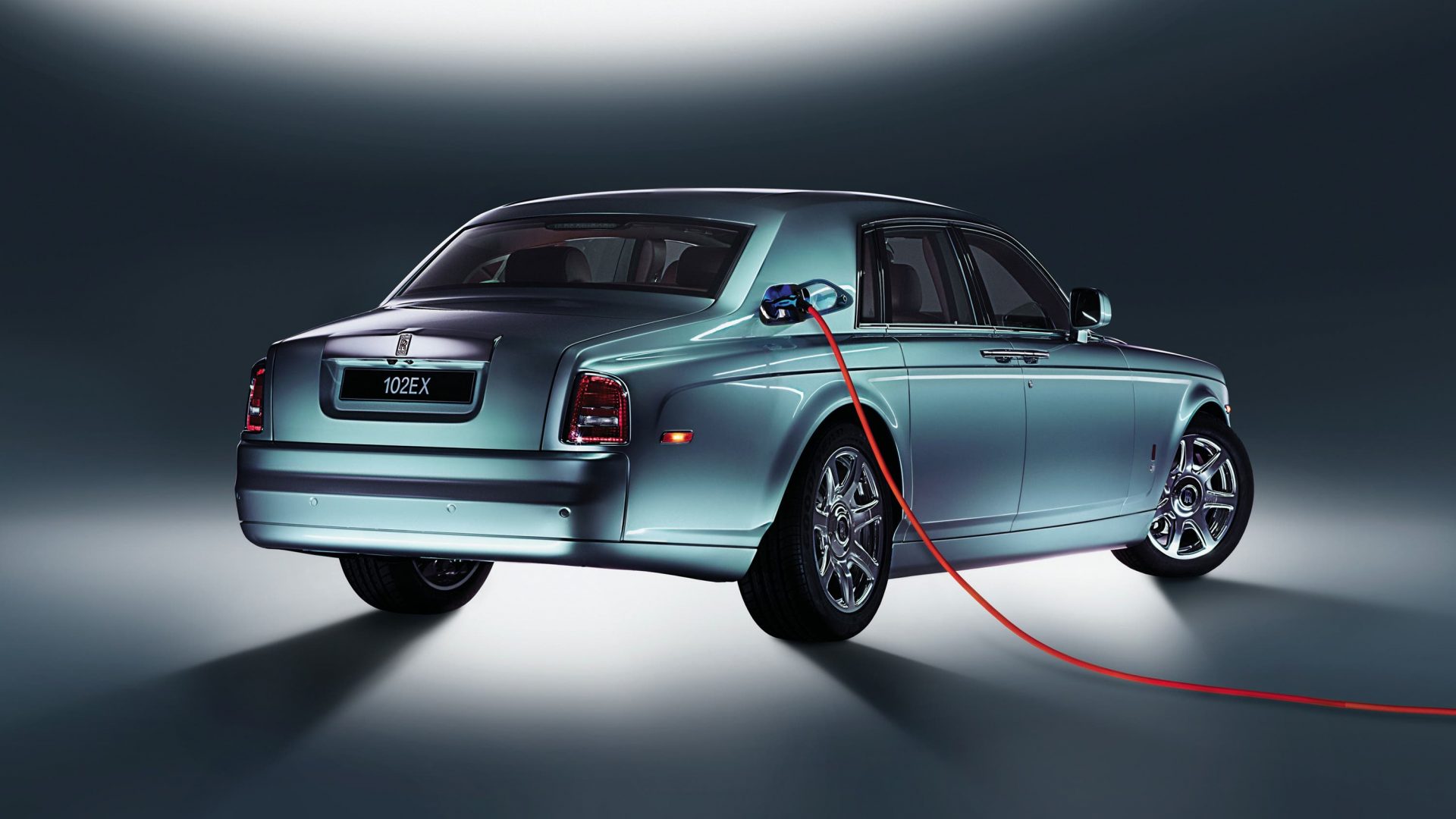 Rolls-Royce has hinted that it could be about to make its very first EV and promised that an in an ‘historic announcement’ is on the way.

The luxury car maker said in a press release that an announcement was imminent, before going on to discuss the future of electric vehicles and the company’s history with the technology.

The British firm has previously said it would introduce an electric vehicle by 2030.

However, it has now claimed that it could happen ‘sooner than many thought possible’.

Discussing the firm’s plans to introduce an EV, Rolls-Royce CEO Torsten Müller-Ötvös said: ‘In this ground-breaking endeavour, we are drawing on a remarkable heritage, unique in our industry.

‘Our founders and those who worked alongside them in the marque’s formative years were all important pioneers of electric power, as well as their era’s leading experts in automotive engineering.

‘As we herald a new electric future at Rolls-Royce, I am proud and humbled to share their inspiring stories, which have never been told in one place before, and shine a fresh and fascinating light on our company’s earliest days.’ 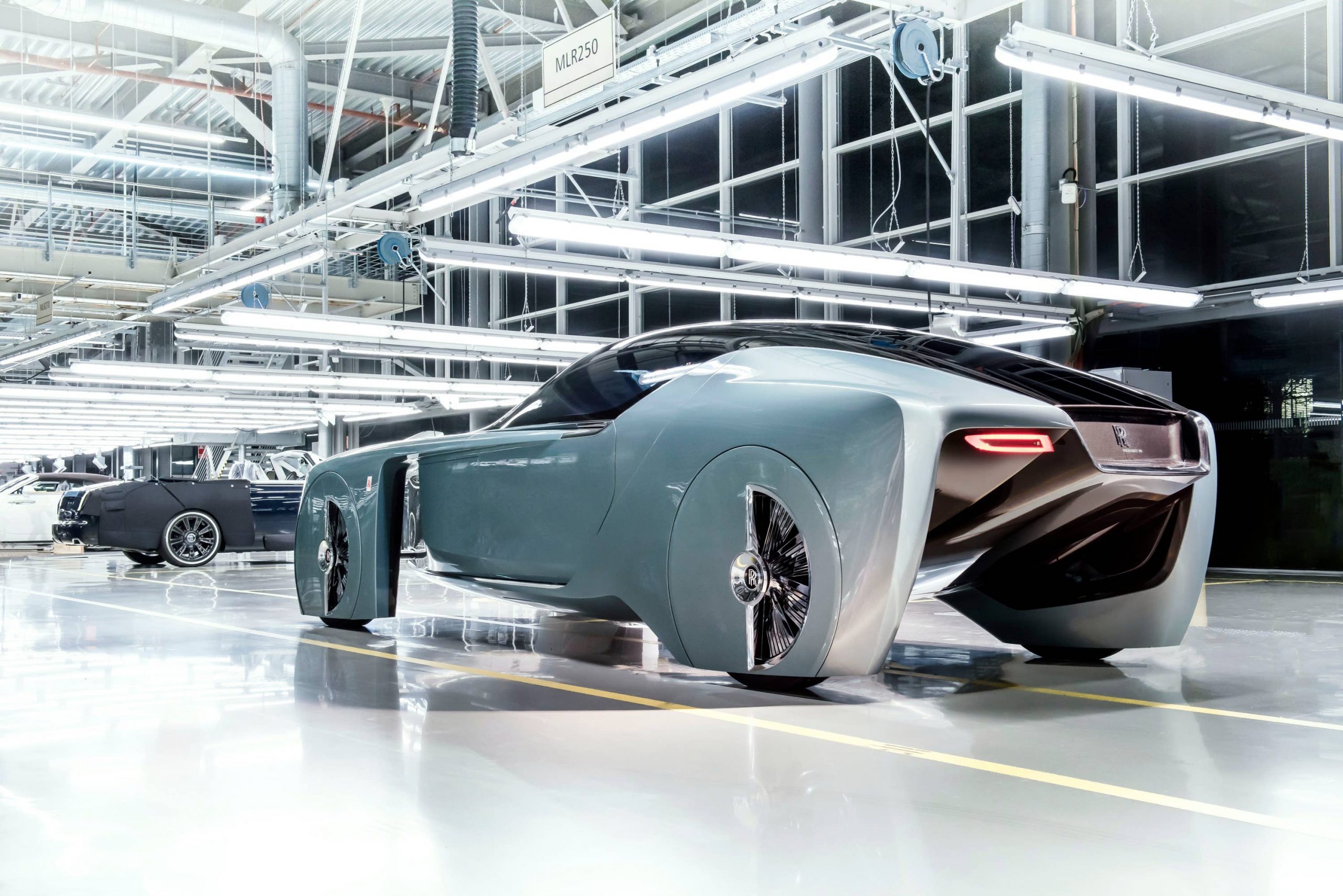 Rolls-Royce points to the invention of the car, noting that in the early 1900s, electric and internal combustion engine vehicles were common.

However, the same issues facing their adoption today – limited range and lack of charging infrastructure – saw combustion engines take over.

Interestingly, Charles Rolls, the company’s co-founder, was quoted as saying something that could be true of electric vehicles today.

In April 1900, he told Motor-Car Journal: ‘The electric car is perfectly noiseless and clean. There is no smell or vibration, and they should become very useful when fixed charging stations can be arranged.

‘But for now, I do not anticipate that they will be very serviceable – at least for many years to come.’

Over 120 years, many of those issues are being addressed, with car makers now transitioning to electric propulsion.

Any EV Rolls-Royce did make would seem sure to sell well.

Though an apparent break from tradition, the firm’s first SUV – the Cullinan – has proved popular since its launch in 2018.