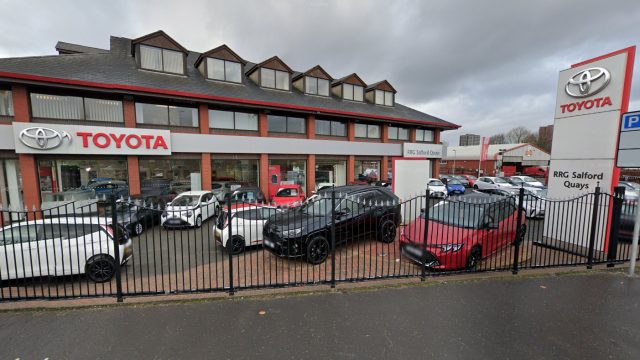 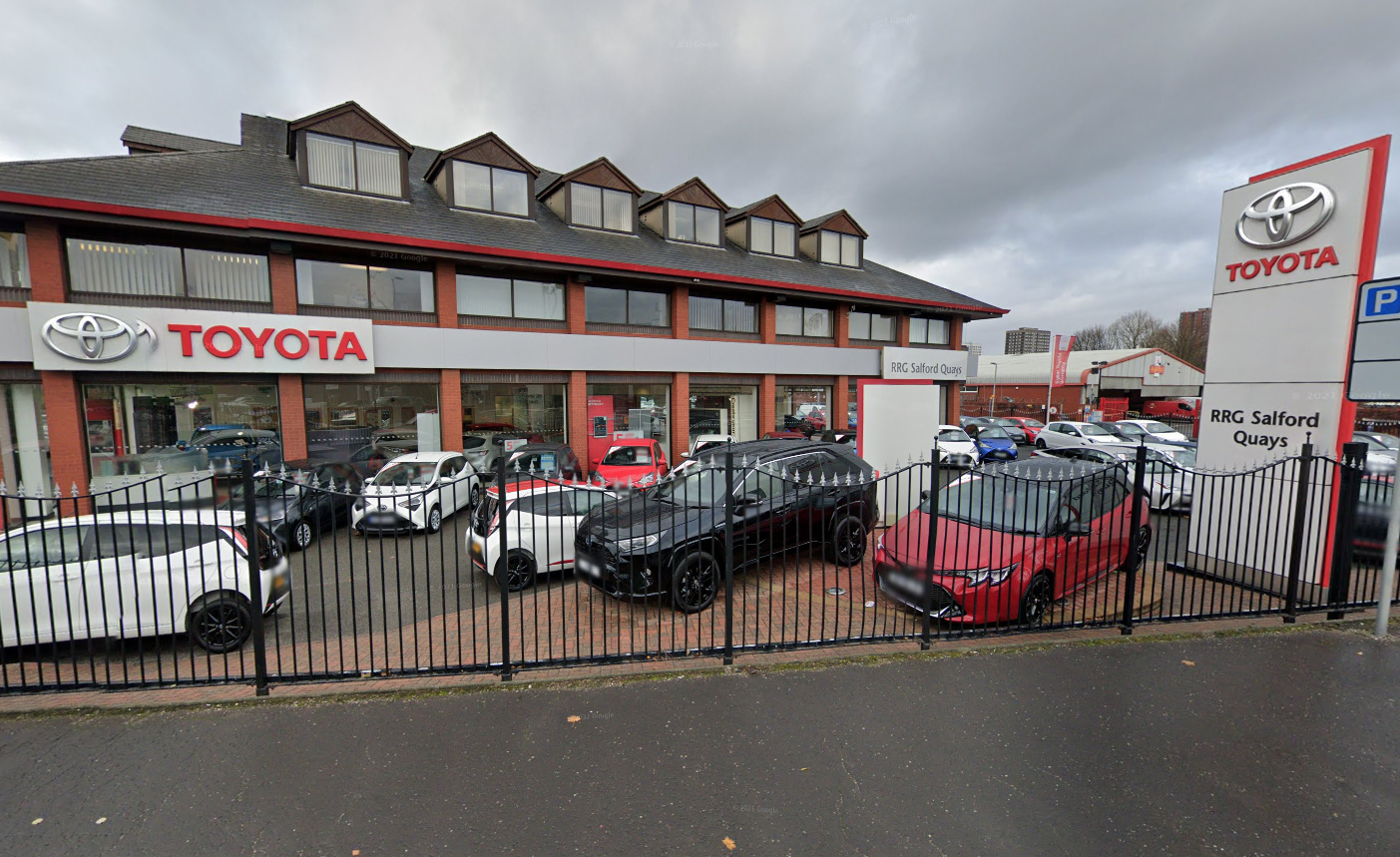 RRG owner Marubeni Auto Investments has released its annual accounts which show the firm made an improved pre-tax profit of £7.5m in the last financial year.

The accounts, which have been published via Companies House, show that the Japanese conglomerate currently owns 27 dealerships in the UK.

During the period covered by the accounts, the group sold its Lexus dealership in Bradford.

It now runs 11 Toyota dealerships as well as three apiece for Honda and Peugeot.

The results show that it also claimed £7.4m in furlough cash during the last financial year as it grappled with the effects of the pandemic.

That money went towards paying a staff wage bill of £38.4m with, which was down from £41.8m a year previously.

In terms of sales, Marubeni saw new car volumes drop by 33 per cent and used car volumes by 18 per cent – largely due to the pandemic.

Arran Bangham, secretary of the group, said: ‘The actions undertaken by the group in the early part of the pandemic enabled a strong recovery in the second half of the year and ensured the group was well placed to operate more efficiently in the subsequent lockdowns that followed.

‘The impact of the COVID 19 pandemic was wide ranging from changes in consumer behaviour to the wider economic and social impact. The motor retail industry has seen an acceleration in digital transformation through this period of the pandemic with customers more open to transacting online and utilising click and collect and reserve online options.

‘Following the lifting of the lockdown restrictions on car showrooms in April 2021, the group are now seeing a shift in consumer behaviour back towards physical visits to dealer showrooms and face to face interaction with our sales teams. But we are still utilising digital tools to simplify the journey.’

He added: ‘The group doesn’t expect the UK will enter any sustained period of complete lockdown in the future due to COVID-19. There may be short term local measures introduced but we don’t see this having any long term impact on the profitability of the business or the ability for the business to continue as a going concern.

‘An additional impact of COVID 19 is the current shortage of components for the manufacturing of motor vehicles. The worldwide shortage of semiconductors is affecting the supply of new cars during the current financial year.

‘The full impact of the supply constraints is not fully understood but so far we have seen positive impact on margins on both new and used vehicles due to the reduced supply and increased demand but inevitably we will sell less cars which will ultimately have an impact on the availability of used cars taken in part exchange.’