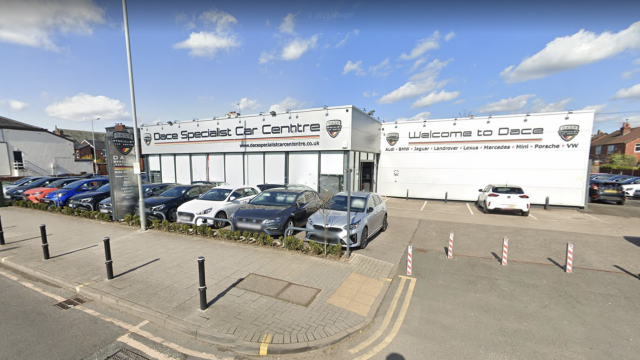 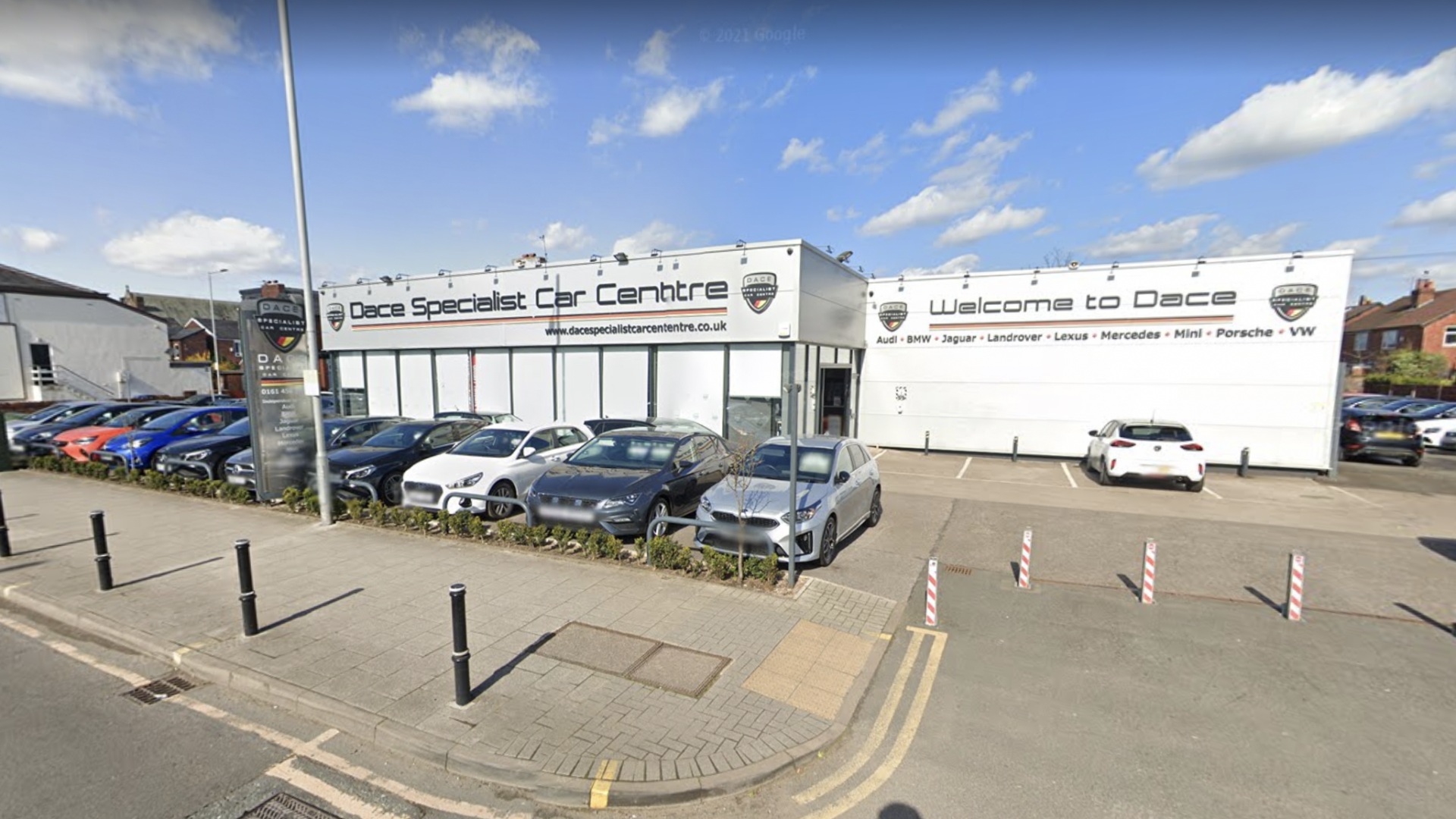 A car salesman who earned more than £50,000 a year stole around £30,000 from his workplace in order to ‘make ends meet’ after wife gave birth to quadruplets, a court has heard.

Despite the eye-watering numbers involved, the sales manager avoided jail after Minshull Street Crown Court heard that a large chunk of the money had been repaid.

The court was told that Davies would regularly pocket customer deposits himself and routinely sold off company stock for private financial gain.

He then added fake cars to the firm’s stock list in order to ‘give the impression of balancing the books’ reports the Manchester Evening News.

His fraud was eventually uncovered after he accidentally left a £570 discrepancy in the firm’s accounts.

He was challenged on the issue and initially denied any knowledge and came up with excuse.

However, his tale was not believed by the company and they questioned him again at a later date.

Despite initially feeding them with yet more outlandish lies, Davies eventually broke down and confessed to the crimes in October 2019.

Despite collecting the healthy sum, police discovered that he was buried in debt and had been served a county court judgement to repay someone.

He had also defaulted on a hire purchase agreement and had three credit card bills worth £1,800, it was said in court.

Dace were able to claim back the stolen money via an insurance policy but one co-worker was left out of pocket to the tune of £4,750 in commission from sales which never happened.

The father-of-six’s legal team argued that Davies had stolen the money in order to support his large family.

Ricky John Holland, defending, said:  ‘He and his wife have six children (four of their children young quadruplets at the time).

‘The logistics when one has six children at home is no easy task. Perhaps that got the better of him.

‘He had not used that money for nice holidays abroad or a lavish lifestyle.

‘It was to make ends meet and accommodate the family.’

After hearing all the evidence, Judge Angela Nield handed Davies a ten month prison sentence, suspended for 18 months, and ordered him complete 200 hours of unpaid work.

He must also pay compensation to both the company and one of his former colleagues.

Judge Nield said: ‘It was a breach of a significant measure of trust and involved a degree of sophistication.

‘This is the first time you have been before the court.

‘For that reason and your good character there’s every prospect of completing an order that does not require immediate custody.

‘Please do not find yourself before this court again — there are only so many times your personal circumstances will protect you.’