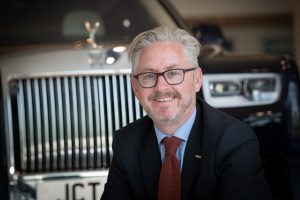 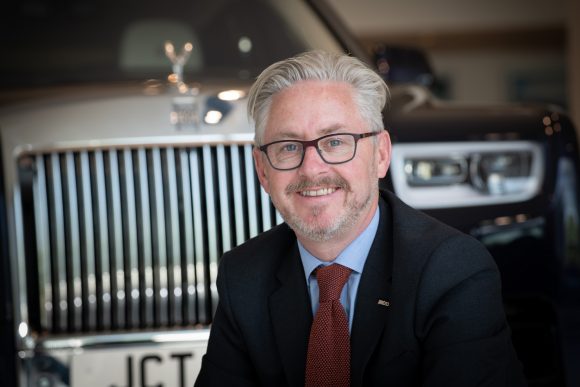 JCT600 today unveiled annual results that saw it put in a strong performance, with turnover reaching a new high of £1.277bn – a two per cent rise from £1.251bn the previous year – and profits remaining steady.

Recognising that new car sales in 2018 would continue to be a challenge because of economic uncertainty caused by Brexit, together with supply problems resulting from the WLTP regulations, the Bradford-headquartered car retailer said that it once again focused on its used car sales operation and aftersales services, as well as keeping a tight control on costs.

While there was a UK market reduction of 2.1 per cent in used vehicle sales, JCT600 increased this key part of its business by nine per cent, while aftersales revenue grew by 3.9 per cent. It said this strategy helped to offset an 8.4 per cent fall in new car sales on a like-for-like basis.

As well as increasing turnover, the group also saw a slight uplift in operating profit before exceptional items, rising from £23.1m in 2017 to £23.2m for the year ending December 31, 2018.

During the year, JCT600 upgraded showrooms, investing £9m, including major refurbishments at Porsche Sheffield and Porsche Newcastle, as well as creating a new call centre in Chesterfield. In addition, the group acquired the two Jaguar and Land Rover dealerships in Doncaster last July, while in September it announced that it would be representing Rolls-Royce Motor Cars in Leeds.

John Tordoff, pictured, chief executive of JCT600, said: ‘As a long-established Yorkshire-based business with a reputation for leading the way in the automotive sector, we are proving able to continue to outperform the market. While keeping customers firmly at the core of everything we do, we are nimble enough to be able to adapt to changing conditions while continuing to invest for the future.’

Nigel Shaw, group finance director at JCT600, added: ‘It has been a challenging year for the new car market, with supply issues caused by the introduction of the WLTP emissions regime resulting in restrictions in many brands.

‘However, we have been able to focus on developing other areas of our operations, such as used car sales and aftersales services, as well as keeping a close eye on costs in order to grow our revenue. It’s also encouraging that despite ongoing Brexit uncertainty, customer confidence and economic performance remain relatively strong, boosted by low unemployment and interest rates.’

MORE: JCT600 founder Jack Tordoff praises staff as he is presented with OBE