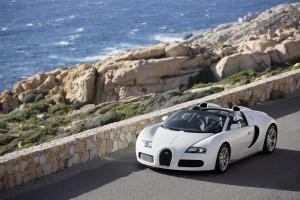 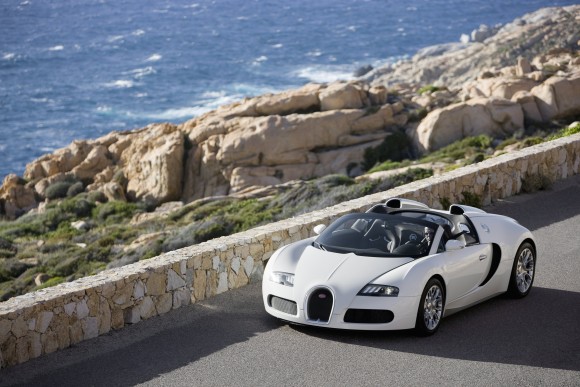 A £14.4billion bank loan taken out by Volkswagen in the aftermath of the emissions scandal could result in the brand having to sell a number of its assets should it fail to repay the amount within a year.

Volkswagen currently boasts a 12-brand empire built up over the past two decades. The company plans to repay the loan by issuing bonds over the next couple of months.

However, should the German carmaker find itself unable to repay the credit to the 13 banks who provided it, it has promised to sell a number of brands whose profits are not perceived to be healthy enough.

In the past, Volkswagen, Europe’s largest carmaker, could justify keeping these ‘superfluous’ assets, but these days, the brand is under pressure to strengthen its finances following the emissions scandal, which has wiped billions of euros off its market value and has seen new vehicle registrations in the UK fall by 20 per cent.

As a result of the scandal, VW is expected to have to pay out tens of billions of euros to cover fines, lawsuits and vehicle refits.

Whilst no particular assets have yet been specified, the ‘expendable’ brands could include Bugatti, Lamborghini and Ducati, amongst others.

Stefan Bratzel, director of the Centre of Automotive Management at the University of Applied Sciences in Bergisch Gladbach, Germany claimed the scandal could ultimately cost VW as much as £21 billion, or €30 million.

He was reported to have commented: ‘VW has several brands that fall into the ‘‘nice to have’’ category. Bugatti, Lamborghini and Ducati – they’re not core to the company in terms of making money.’

MORE: Big Mike: Once the fuss dies down, Volkswagens will be loved again