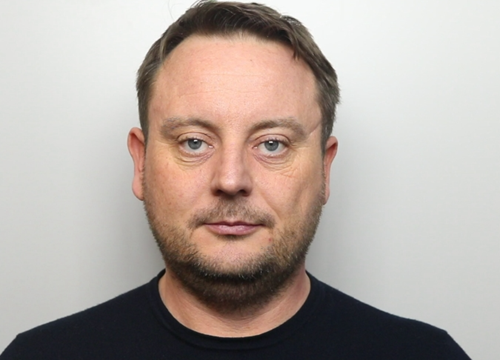 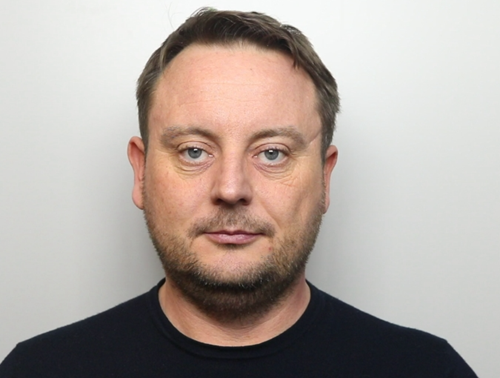 A Scottish car dealer convicted of ‘assassinating’ his friend will spend up to 22 years in prison after losing an appeal against his sentence.

He was sentenced to 21 years and nine months in prison for his involvement in the crime but immediately declared his intention to appeal.

The 46-year-old car dealer officially lodged appeals against both his conviction and sentence last November.

The appeal against conviction was thrown out but the bid to slash his sentence was heard in full.

The Daily Record reports that the case was considered at the Court of Criminal Appeal in Edinburgh on Wednesday.

It went before a panel of consisting of senior judges – Lord Justice Clerk, Lord Pentland and Lord Matthews.

After hearing all the arguments, the trio decided to reject the appeal.

It means that Anderson is now facing more than two decades behind bars.

The original trial, held at the High Court in Glasgow, heard that Anderson worked with others to organise the fatal shooting in Aidree, South Lanarkshire.

The salesman lured his victim outside his home before an unknown gunman emerged from a Skoda Fabia and blasted him on the head and body.

One of the shots was so accurate and powerful that it passed directly through his brain.

After the incident, the gunman got back into the car and was driven away by accomplice Thomas Guthrie, who was paid £100,000 for his services.

Anderson, who had been friends with the victim, remained at the scene for around 13 minutes before he dialled 999 and fled.

The remains of the Skoda were later found burnt out a short distance away.

Guthrie pleaded guilty to his involvement at an earlier hearing.

Prior to the crime, Anderson worked as a local car salesman in Lankarshire.

He also owned a property in Murcia, Spain and eight years ago was cleared of being involved in a £7m cocaine empire.

The murder was alleged to have been motivated by an unpaid drug debt from the victim.

However, Anderson was cleared of being involved in illegal drug dealing mid-trial.

During the original sentencing hearing, judge Lord Mulholland told Anderson and Guthrie: ‘This was pre-planned and you both had a part to play.

‘Neil Anderson induced him to leave his house and present a clear aim of sight for the assassin.

‘Thomas Guthrie drove the assassin to the place where he was shot, reccied the place the night before and was paid money for it.

‘Mr More was shot 11 times with three times to the head – there was no prospect of him surviving the brutal prolonged attack.’