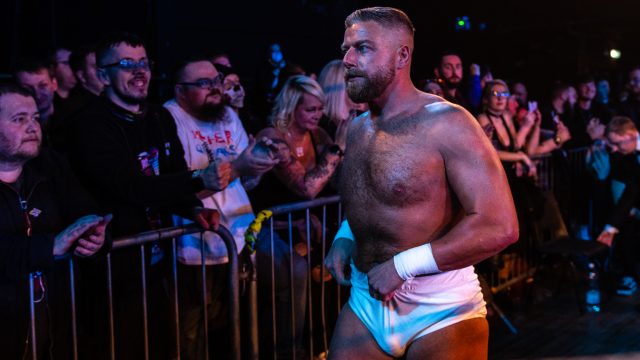 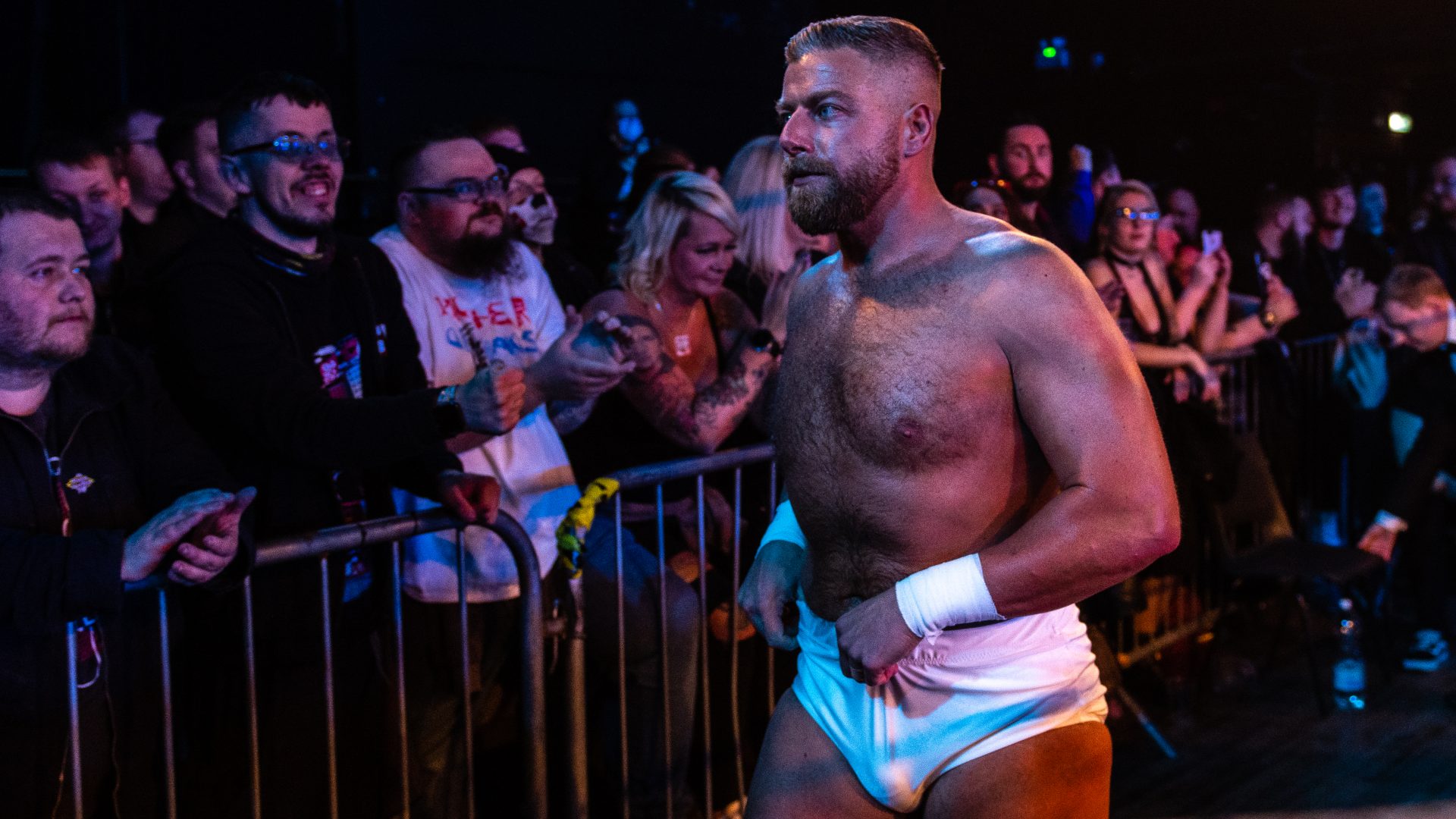 A Scottish car salesman who turned his back on the industry to become a professional wrestler is set to compete at Europe’s most unpredictable wrestling event this weekend.

Andrew Inch, who goes by the ring name Andy Wild, will be taking part in the Insane Championship Wrestling’s Square Go, a 30-person elimination match.

The event, which takes place in Glasgow on Sunday, mirrors the world famous Royal Rumble seen in the WWE with the winner guaranteed a World Title opportunity.

Wild made his wrestling debut in 2006 but continued working as a car salesman until last year in order to support his partner, Hannah, and son, Jacob.

He now runs his own wrestling school alongside his own career as a fighter.

In late 2021 he he fought, and drew with, ex-WWE heavyweight Big Damo.

The Irishman – formerly known as Killian Dain – will also be competing this weekend and Wild is looking to go one step further this time round.

He said: ‘Winning the Square Go Match to get a shot at the World Title means everything to me. I’m the best version of myself I’ve ever been, and have never been more confident.

‘An added bonus is having Damo in a scenario where he can’t get to walk away from me.

‘He has two choices: face me like a man or eliminate himself from the match. Simple.’