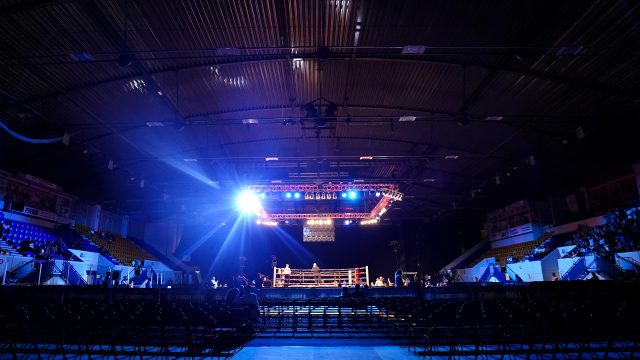 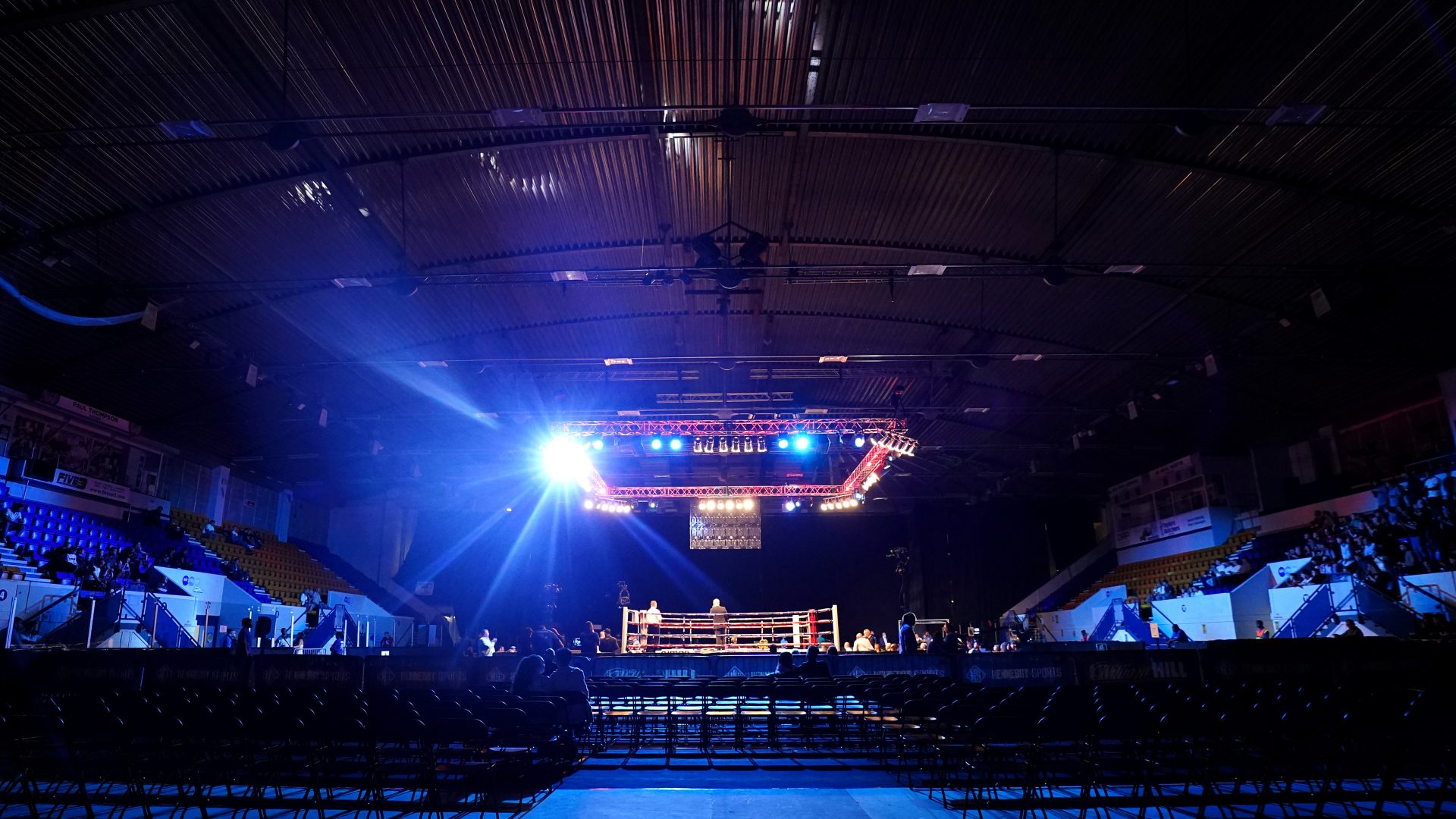 A former car salesman who turned his back on the industry to become a full-time professional wrestler is now set to fight a former WWE superstar at one of Europe’s biggest events.

The two-day event, held in Glasgow, is the flagship event of the Insane Championship Wrestling company.

The fight marks an incredible rise for Inch, who only quit his job at a car dealership in Coaltown of Wemyss earlier in the year.

Prior to that, he had worked in the industry alongside his wrestling career in order to support his partner, Hannah, and son, Jacob.

The one-time salesman told Fife Today that he is now ‘best unsigned heavyweight wrestler in the country’ and is out to prove it on the biggest stage.

He said: ‘I know a real champion is defined by his heart and not a championship around their waist.

‘Right now, I am the best unsigned heavyweight wrestler in this country.’

During his time with the world’s biggest wrestling company, he went by the name Killian Dain and fought alongside the likes of Rey Mysterio and Randy Orton.