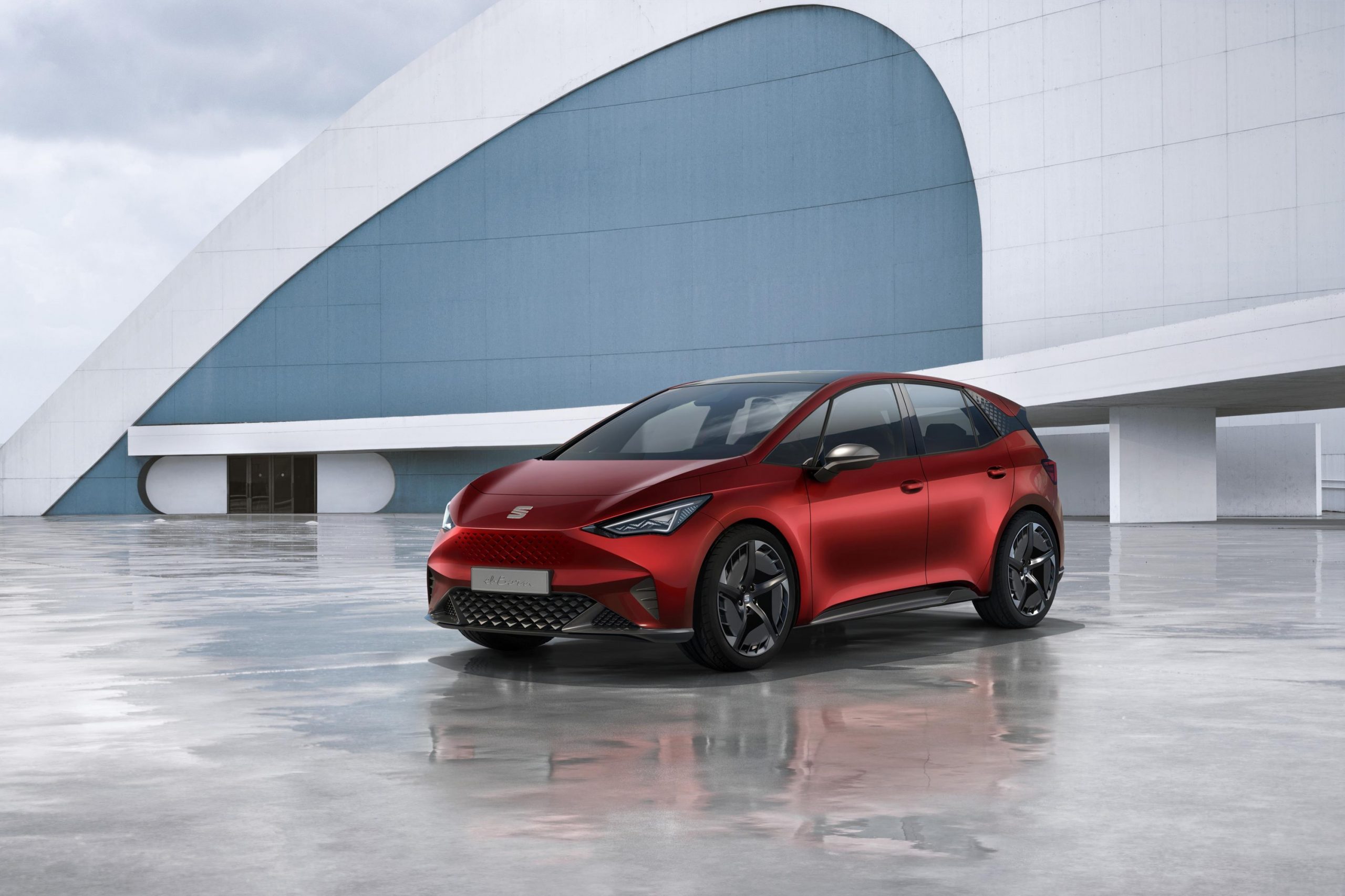 SEAT is to launch six pure-electric or plug-in hybrid cars by 2021, it has revealed.

The firm’s electric strategy, which also includes that of performance-focused sub-brand Cupra, extends to the beginning of 2021. By that time, the brand will have debuted all six models, making it the leader in the VW Group for electrification.

The plans consist of two pure-electric and four plug-in hybrid models. The EVs will be a version of the existing Mii city car as well as the purpose-built el-Born – previewed by a concept model at the Geneva Motor Show.

Plug-in hybrid powertrains will then be offered on the next-generation Leon hatchback and Tarraco SUV, while Cupra will also offer them on the Leon and forthcoming Formentor coupe-SUV.

The el-Born in particular marks the first time Seat will be leading the way within the VW Group – it will be the first brand to access the low-cost, purpose-built MEB platform that will eventually underpin all of the group’s compact EVs.

Seat’s chief executive, Luca de Meo, said of the move: ‘Seat now has a clearer role in the Volkswagen Group, and thanks to the results obtained, we have earned the new electric vehicle platform.

‘For the first time, the Seat Technical Centre will be developing a platform that may be used by more brands around the globe.’

Seat has dedicated 300 engineers to the project in Spain, and says that eventually it will produce electric vehicles costing less than 20,000 euros (circa £17,200).

The brand announced its electric strategy at its annual media conference, where it also revealed its financial results for 2018. The company made history, obtaining its best results – operating profit grew by 93.2 per cent to 223m euros (circa £192m).

De Meo added: ‘2018 was the best year in the history of Seat. For the first time we have good products in the relevant and most profitable segments, which has led us to become one of the fastest-growing brands in Europe in the past three years.

‘The SUV offensive we began in 2016 exceeded our most optimistic expectations and one out of every three cars sold last year entered this category. Seat can now look the future straight in the eye.’