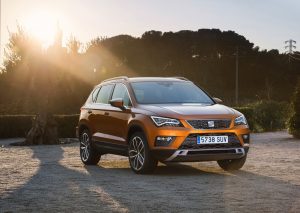 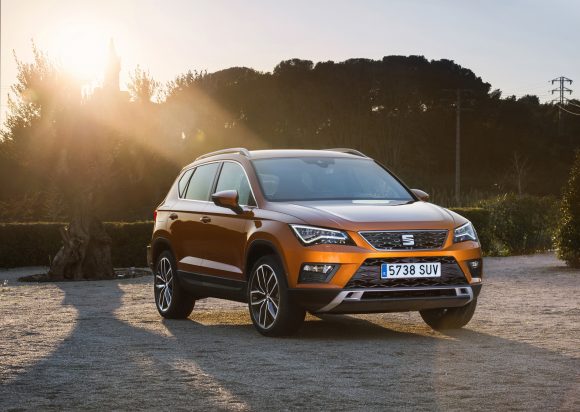 The 32 per cent rise in overall fleet sales in quarter one follows four consecutive years of true fleet sales growth in which the brand has expanded its model range and enhanced its business sales services.

With quarter one true fleet sales and Motability volume up by an impressive 86 and 440 per cent respectively compared to quarter one last year, Seat’s record fleet results were achieved despite a planned 45 per cent reduction in the rental channel to protect residual values.

Spearheading the sustained growth period and impressive quarter one results, the Ateca – Seat’s first ever SUV – has helped propel other model lines into the limelight, too. Both the new Leon and Ibiza broke true fleet order take records in quarter one.

Peter McDonald, head of fleet and business sales at Seat UK, said: ‘Ateca is a fantastic product in the most important growth segment in the market, but more significantly it has broadened our brand product portfolio. Ateca has given SEAT the scale and desirability in the fleet market to win new customers; it has had a very positive effect on our other product lines.’

As well as investing in the product portfolio, Seat has invested in the fleet channel with the introduction of initiatives like the four-day-test-drive programme, to improve the accessibility of demonstrator vehicles for businesses, and its Fleet Excellence scheme, which strengthens investment at the dealer level.

‘Following record quarter one registrations, and an even better order take the future looks bright, and will strengthen further as the brand continues its product offensive, having recently introduced the updated Leon before launching the New Ibiza and Arona before the year ends,’ said McDonald.