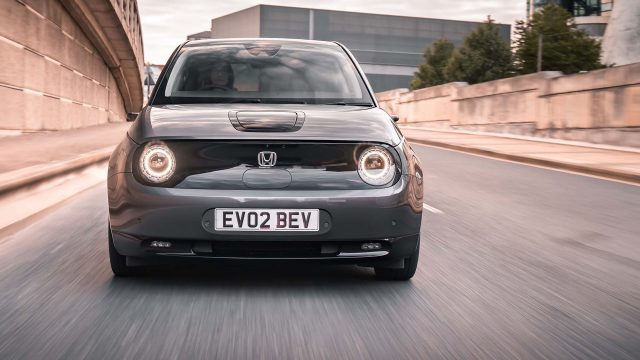 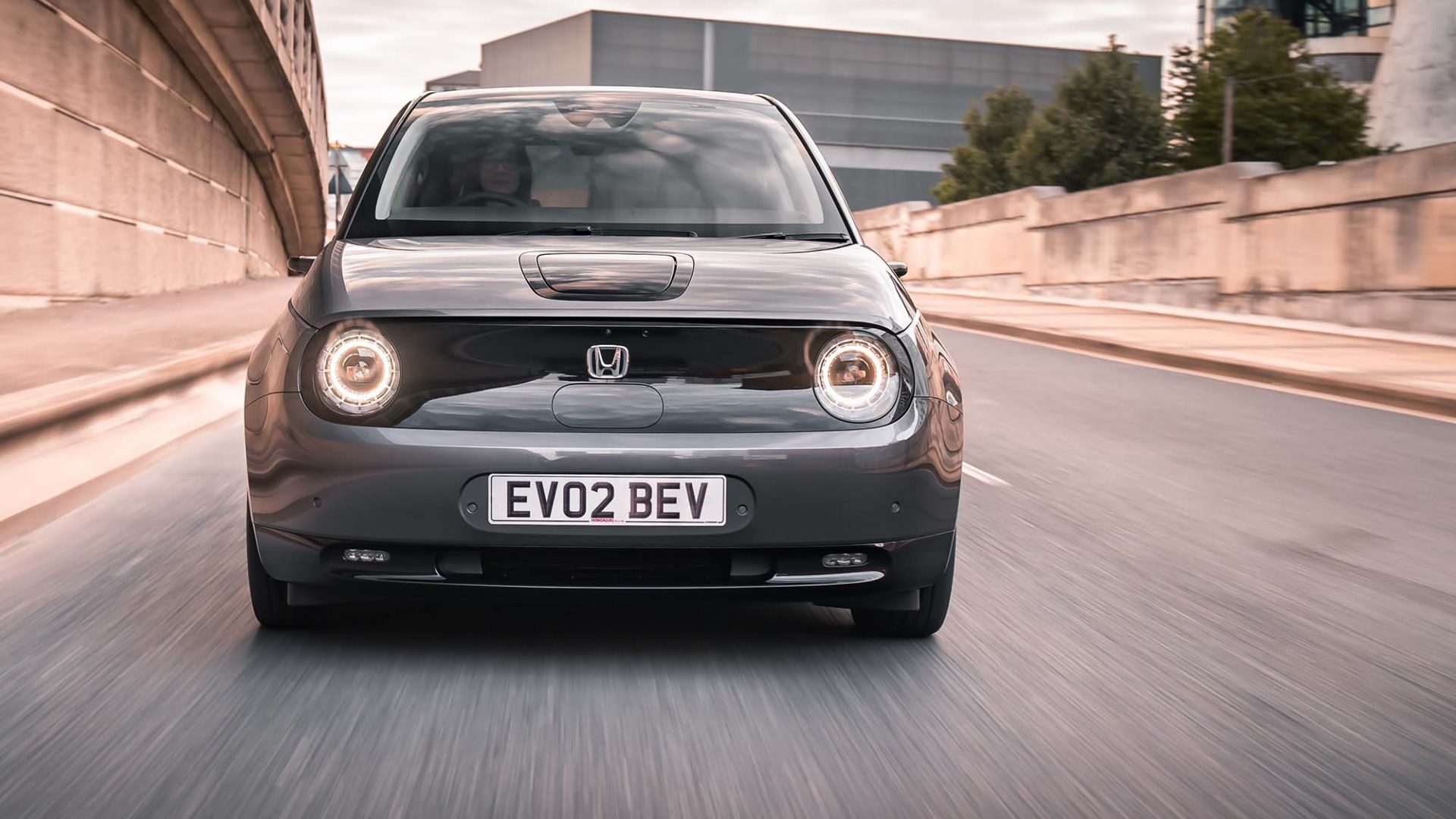 Honda is to bring out a second all-electric vehicle in 2023, according to its UK chief.

It already has the e city car, pictured above, and Jean-Marc Streng, the company’s UK managing director, has now said there’ll be another battery-electric model within two years.

Revealing the news in an interview with Auto Express, he wouldn’t give any specifics but was quoted as saying: ‘It’s going to be an offer in the right segment, which will achieve more sales.’

It’s probable, though, that it will be a crossover

Ahead of the new EV, Streng has said Honda is on target to fully electrify its range by next year.

In the meantime, he’s pleased with how the city car is doing, saying: ‘We have more than 85 per cent conquest customers.’

He added that Honda was now appealing to a younger demographic, courtesy of the e, with buyers’ average age down by four years.

Streng – who took over as MD in April 2020 – also said that May saw it have its best retail volume in five years, despite the restructuring of the dealership network that had led to fewer franchises, and was ‘the best profitable business for dealers in terms of turnover, new and used’.

He added: What is important is growing the business, but in a healthy way.

‘It’s very easy for us to go in all directions, but we want to make sure, for our dealers and ourself, we are growing nicely and without stress.’