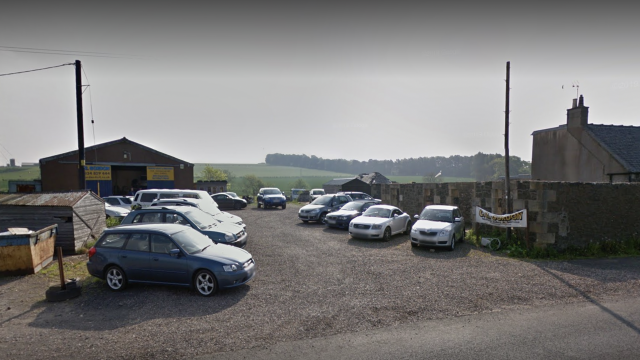 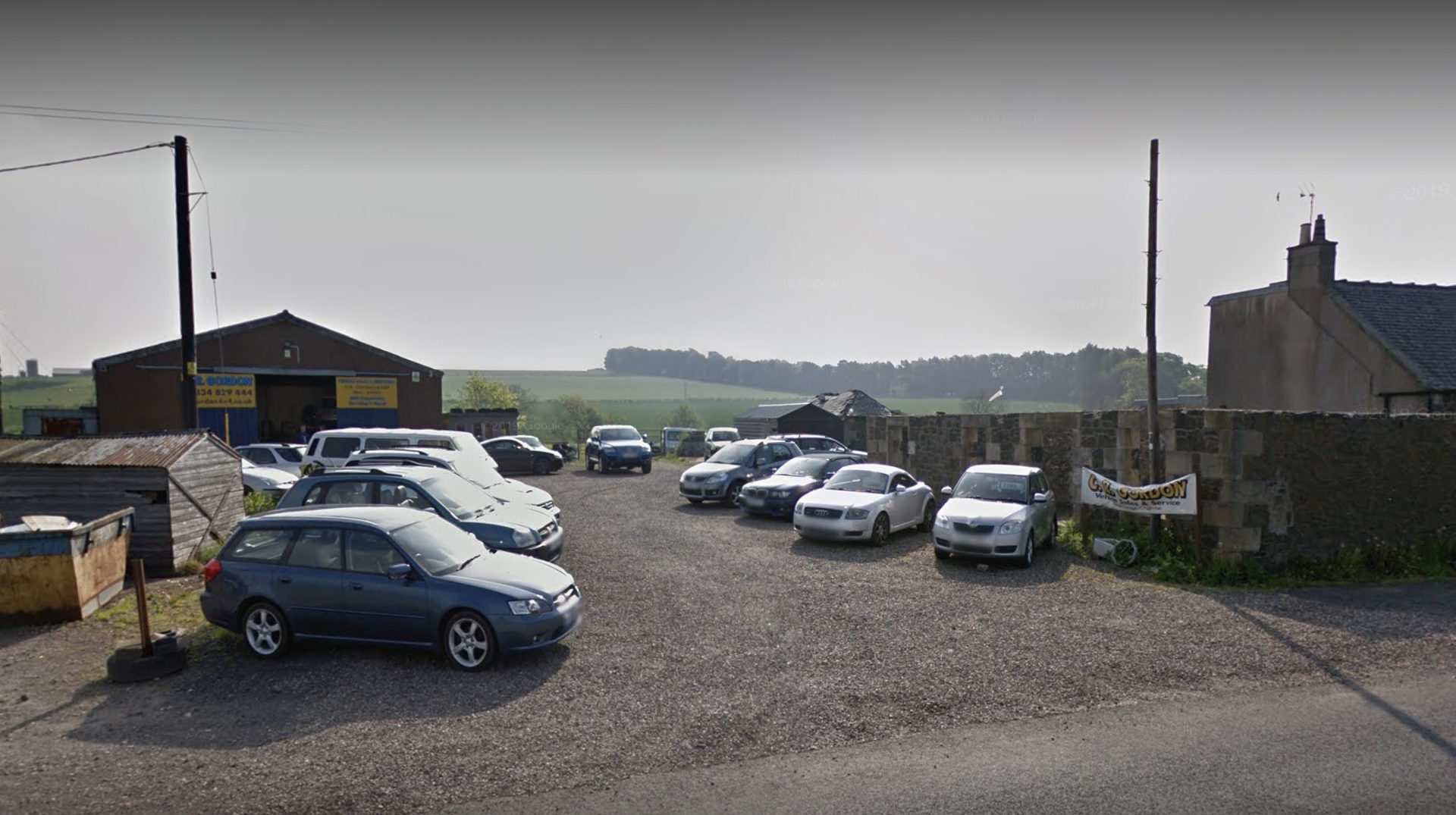 A second-hand car dealer has been given the green light to operate his business from a picturesque farm, despite strong objections from those living nearby.

Colin Gordon has worked in the industry for over 30 years and moved his successful firm – C R Gordon Vehicle Sales & Service Ltd – to Tailabout Farm in Fife at the beginning of the year.

Fife Today reports that his arrival received a far from warm welcome from neighbours, who objected to an application to relocate his second-hand business from around five miles away.

Mother-and-daughter pair Ursula Webster and Annaline Barr claimed that the single-track road leading into Tailabout has seen 60-80 cars a day since Gordon acquired the farm.

The women, who live on private land directly beside the farm, also said they were given no warning that the business was going to be trading from the site and were concerned that access to and from their house would become jammed with traffic.

‘There seems to be 60-80 cars up there every day – we’ve counted. Our concern is that the road isn’t able to cope with that.’

He added: ‘Apart from feeling completely unwanted and whatever else I can say about this, I’ll be 60 next year. I’ve probably got another five years in this.

‘I’ve been a responsible business owner for 31 years, I’ve never had any bother with Trading Standards, and for a second-hand car dealer that’s a pretty good record.’

After listening to both sides’ arguments, the committee found in favour of Gordon, who will now be allowed to sell cars from the farm site.

The decision came after he received backing from the previous owner who said  she was ‘absolutely astounded’ at the resistance to the second-hand dealer’s plans.

Tracy Miller, who sold Gordon the farm, said: ‘I can’t believe the animosity and angst that this has caused.

‘Mr Gordon has had his business for a long time and all he is doing is moving it from one place to the next.’

By finding in Gordon’s favour, the committee ruled that the road was ‘perfectly usable for cars’. Members also took a swipe at the objectors.

David MacDiarmid, Howe of Fife and Tay Coast SNP member, said: ‘I can’t see what the problem is.

‘I know Mr Gordon has been a good trader for all these years and I really don’t see the issue.

‘Is it just the fact you don’t want anyone else up here?’

Licensing vice-convener, Cllr Ryan Smart, added: ‘It seems there needs to be marriage counselling for this site.’