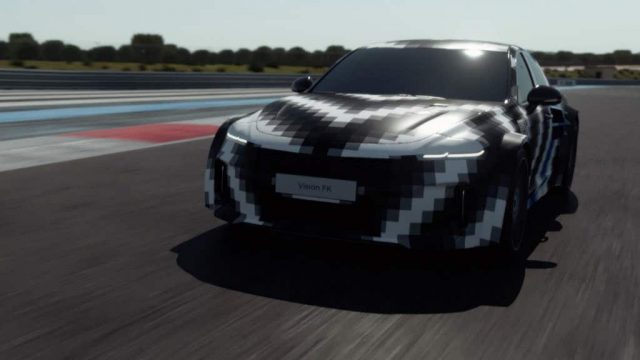 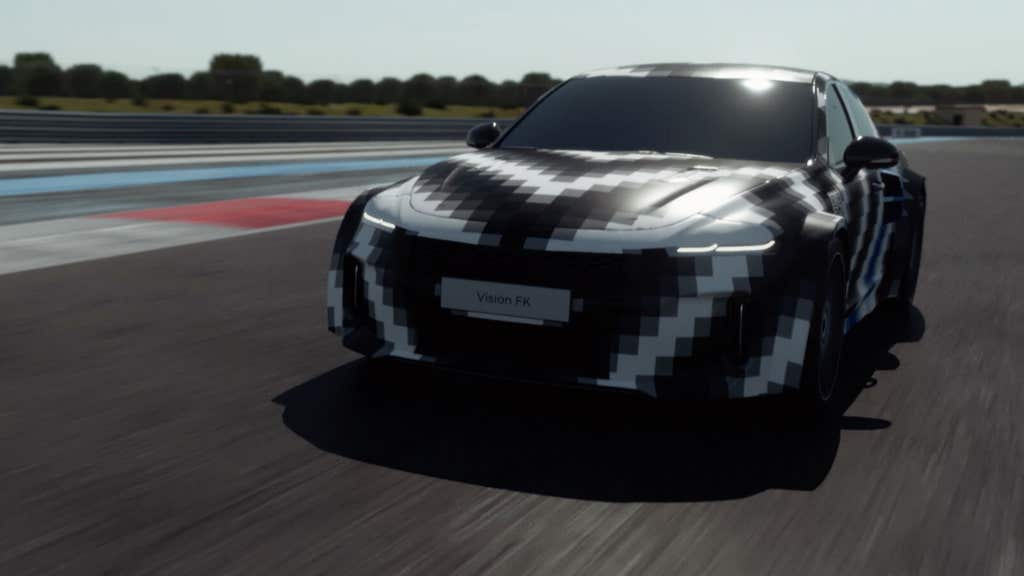 Amazon said it handed £492m directly to the UK taxman last year and invested more than £1.6bn in its British operations amid a pandemic-fuelled surge in online shopping.

The online retail giant said the direct tax bill increased by more than two-thirds from the £293m paid in 2019, with employer taxes accounting for the bulk of the rise as it boosted its UK workforce.

Nationwide booster jab programme may not be needed

Booster vaccines may not be necessary for everyone in Britain and rolling out third doses too quickly would be an ‘unnecessary burden’ on the NHS, the head of AstraZeneca has said.

Writing in The Daily Telegraph, the company’s executive vice-president of biopharmaceuticals R&D Sir Mene Pangalos and chief executive Pascal Soriot called for patience from the government, stressing the UK was ‘a few weeks away’ from having a definitive answer on the effectiveness of two doses in providing ‘continued, protective immunity’.

They said: ‘Moving too quickly to boost across the entire adult population will deprive us of these insights, leaving this important decision to rest on limited data.’ 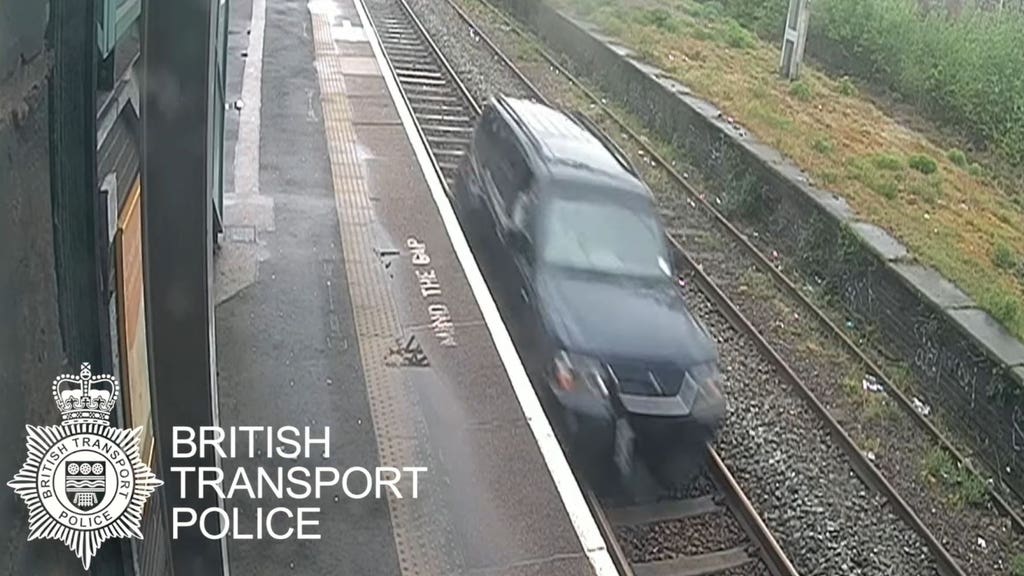 Man jailed for driving half a mile down train tracks

A man has been jailed for 15 months after he drove a car half a mile down railway tracks, causing passenger delays of up to eight hours.

British Transport Police (BTP) said Aaron O’Halloran’s ‘idiotic actions’ on a stretch of track between Duddeston and Aston stations in Birmingham, which were caught on CCTV, resulted in more than £23,000 worth of damage.

The 31-year-old, of Thornbury Road, Handsworth, Birmingham, was found guilty of endangering people on the railway, dangerous driving, driving while disqualified, and using a vehicle without insurance, BTP said.

He received a 15-month prison sentence and was ordered to pay a victim surcharge of £156 at Birmingham Crown Court on August 23.

Hyundai has released a new concept – the Vision FK – which forms a part of the firm’s efforts to ‘popularise hydrogen’ by 2040.

Following on from its pledge to go all-electric in Europe by 2035, the South Korean manufacturer has issued plans to increase its use of hydrogen fuel cell technology in its cars. It has also said that it is attempting to create a fuel cell electric vehicle (FCEV) that will cost the same as a battery-electric vehicle (BEV) by 2030.

Euisun Chung, chairman of the Hyundai Group, said: ‘Hyundai Motor Group’s vision is to apply hydrogen energy in all areas of life and industry such as our homes, workplaces and factories. The goal is to make hydrogen readily used for everyone, everything, and everywhere.’

Patel calls on G7 to hold tech giants to account

Priti Patel has urged G7 nations to back the UK approach in holding tech giants to account if harmful content continues to be posted on their platforms.

The Home Secretary has warned social media companies that they must take children’s safety as seriously as they do their bottom line at a meeting of the G7 interior ministers.

It comes as a new Safety Tech Challenge Fund was launched in a bid to tackle child sexual abuse online.

Five organisations can receive up to £85,000 each for coming up with innovative technologies that keep children safe when using end-to-end encrypted messaging services.

Nursing shortages in the UK have left more than half a million people with cancer either unsupported or not supported enough, a charity has said.

Macmillan Cancer Support is calling for investment in specialist nurses to care for patients with the disease, saying there could be a shortage of almost 4,000 across the UK by 2030 without more funding.

A fifth of people with cancer who responded to a survey by the charity in summer said they had either not received any support from a specialist cancer nurse during their diagnosis or treatment and would have liked to, or said the support they received was not enough.

Macmillan said this equates to around 630,000 people when the total number living with cancer in the UK is taken into account. 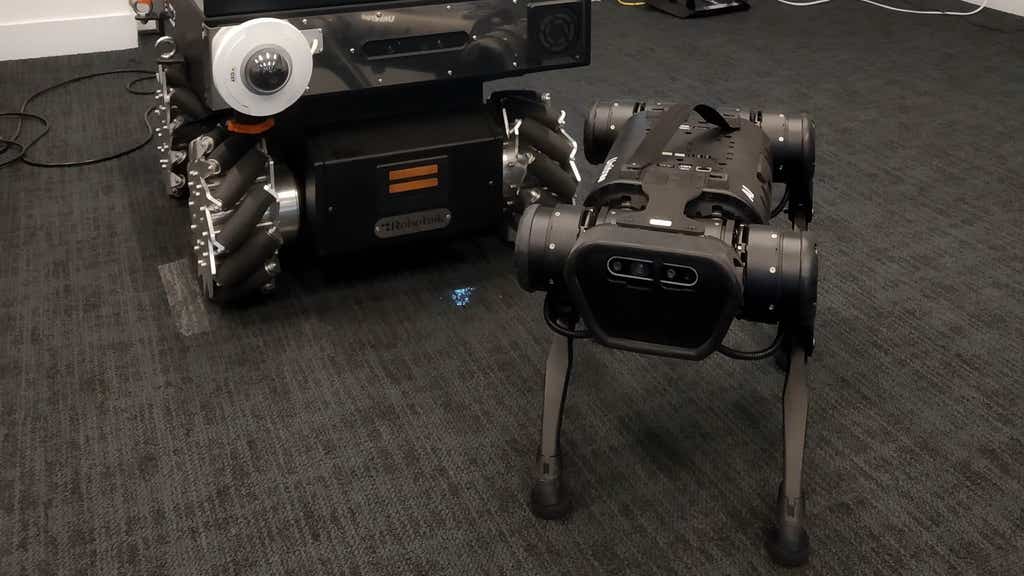 A project to develop four-legged robots that could assist British farmers is among 97 innovations set to receive a share of £113 million to help turn their ideas into reality.

The Government funding is aimed at supporting the UK’s future science leaders working on ways to tackle major global issues, such as new therapies to fight chronic illnesses and unlocking the secrets of naturally occurring batteries.

Dr Dimitrios Kanoulas from University College London, is one of the beneficiaries. He is building RoboHike robots to navigate through difficult terrain, pictured above, for construction and agriculture, as well as at the scene of natural disasters.

Hot sunshine for many, although the far north and west of Scotland will be cloudier with some rain or drizzle at times, according to the Met Office.

Tonight, there will be clear spells across northern England and much of Scotland, whilst rain affects the far northwest. Other parts of England and Wales, will get showery rain although some areas will be heavy with thunder.