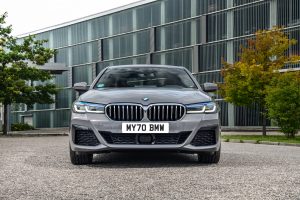 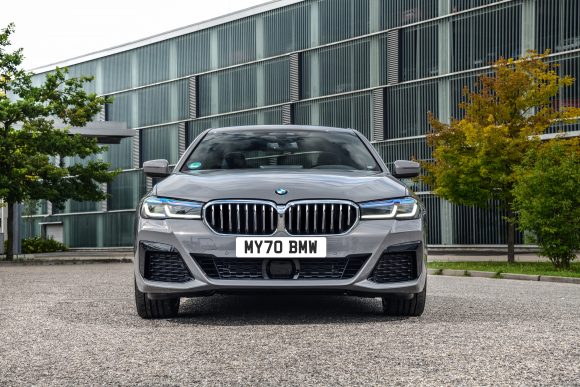 September could be the biggest new car sales month on record – but huge supply issues are strangling the market, say car dealers.

With factories closed across the world during lockdown, manufacturers are struggling to satisfy buyer demand resulting in long waits for new cars.

Car dealers have warned that they are struggling to fulfil sales demand and are being forced to make customers wait for up to nine months for some new cars as the crucial 70-plate arrives on Tuesday, September 1.

‘We are looking at what could be the biggest September plate change on record, but there are huge supply issues out there,’ said Gupta.

‘Let’s look at the facts, factories have been shut and huge numbers of buyers have not been able to purchase in the last week of March, April and then May.

‘Even conservatively, this equates to around 400,000 buyers who have not been able to buy and they’re looking to do so now.

‘However, supply issues mean some of these customers cannot get the cars they want.’

Gupta said these buyers are instead turning to the nearly new market, but supply in the used car market is also causing problems.

Gupta said the SMMT’s revised forecast downwards to 1.6m new car registrations in 2020 was a surprise and points to the back half of the year being down around 12 per cent overall.

‘This leads me to think manufacturers are telling the SMMT that they are predicting supply issues of new cars,’ said Gupta.

‘And we’re already seeing that. I think customers will have to get used to long waiting lists once again.’

Most car manufacturers Car Dealer contacted would not openly admit to having supply issues.

However, one senior manufacturer source said vehicles in the pipeline were being exhausted and factories are struggling to play catch-up.

Steve Fowler, editor-in-chief of Auto Express said: ‘We’ve heard from a number of OEMs that stock is going to be an issue in the next few months, as factories and suppliers play catch-up after shutdowns.

‘It was always going to be an issue, but there are plenty of UK importers battling with head offices for right-hand drive production.

‘It might mean longer than usual waiting times if buyers aren’t happy to buy what is in stock – which is going fast!’

Car Dealer has spoken to several dealer group bosses who have reported issues with supply across the board.

There is a plus side to all this, said Gupta, as it is driving up residual values as new car customers turn to used models instead.

But he added that it is frustrating not being able to satisfy new car demand.

He said: ‘I wouldn’t be surprised if this September is the best ever, but it could be even better if we could get hold of the cars.’

‘I can see this being a problem until well into 2021,’ added Gupta. ‘It’s a problem for all manufacturers, there’s no particular one affected.’

Jim Holder, editorial director of Haymarket Automotive, publishers of Autocar and What Car?, says its research suggests customers are only prepared to wait a maximum of a month for a new car.

He said: ‘This now appears to be becoming a reality as these buyers are also telling us they are extending their shortlists – between models, brands or into nearly new in stock cars – so that they can buy quickly.’

‘The reality is that buyers have never had so much time to research and are taking control of the situation, and after so many hard months, many manufacturers and retailers are losing out on sales either through a shortage of stock or having the wrong stock.’