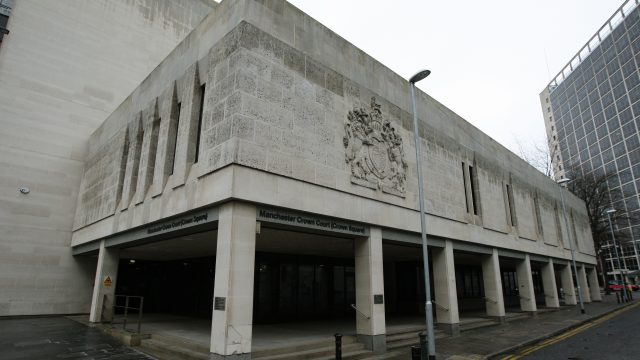 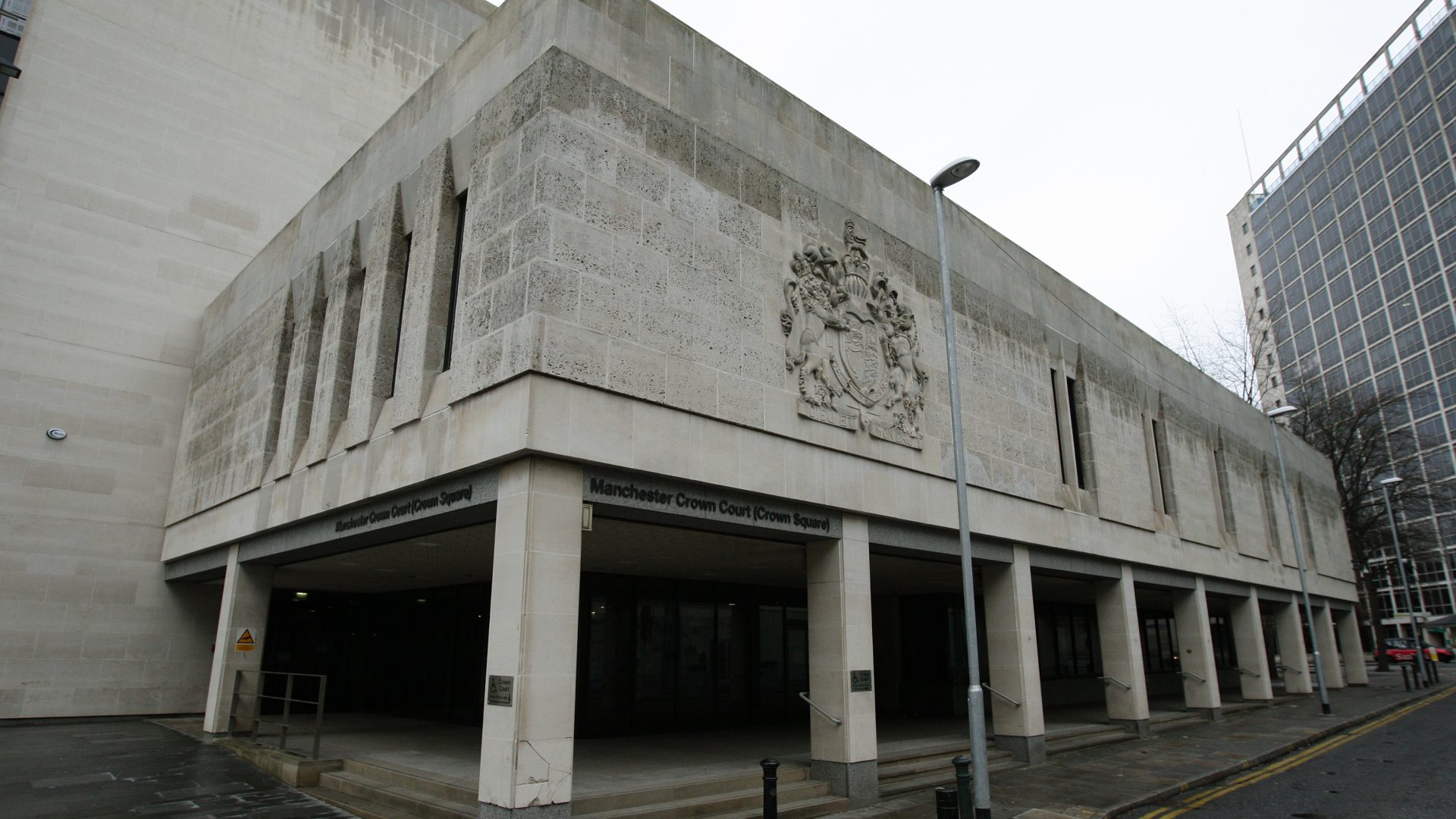 A serial car thief is facing a lengthy stint behind bars after he admitted stealing a string of high-end vehicles from several dealerships in the north of England.

The youngster, who was a teenager at the time of the offences in 2020, targeted businesses in Newcastle, Warrington and Manchester in order to pay off existing drug debts.

Among the cars he stole was an Audi SQ2, an Audi Q7 and BMW M3, many of which have not been recovered, the Warrington Guardian reports.

Newman was eventually arrested at Manchester Airport and later admitted to a string of offences at Manchester Crown Square Crown Court.

He also admitted to dangerous driving in Warrington and breaching a suspended sentence order.

The court heard that Newman, of Sherbourne Road in Middleton, worked alongside an accomplice, who has not been named.

On June 10, 2020, the pair visited Manchester Audi, in the Trafford Centre where they stole an A3 in the middle of the afternoon.

Newman asked to sit inside the car before snatching the keys from the salesman and locking the doors.

Despite attempts to stop him, the two thieves made off with the car and it was never recovered.

Later on in the day, the two men stole another car, this time a John Cooper Works Mini worth £19,500 from Halliwell Jones BMW and Mini.

He also tired to swipe the keys to a Audi Q7 worth £44,000 but was thwarted by a salesman.

Several of the incidents were captured on CCTV with the footage later used to charge both men.

Newman was already serving a suspended sentence for previously stealing a Rolex watch and a necklace, as well as two other vehicles.

He was due to be sentenced last week but judge Anthony Cross adjourned the hearing saying ‘matters are more complicated than it seems at first sight.’

The 20-year-old will now be sentenced by the same judge who handed him his suspended sentence. He has already served time in custody on remand.

His co-defendant was not named in court and is expected to be sentenced next year.