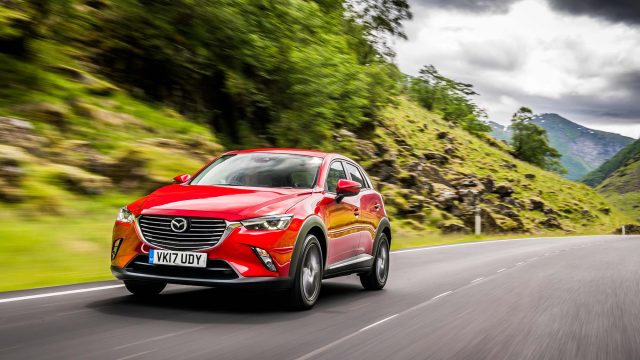 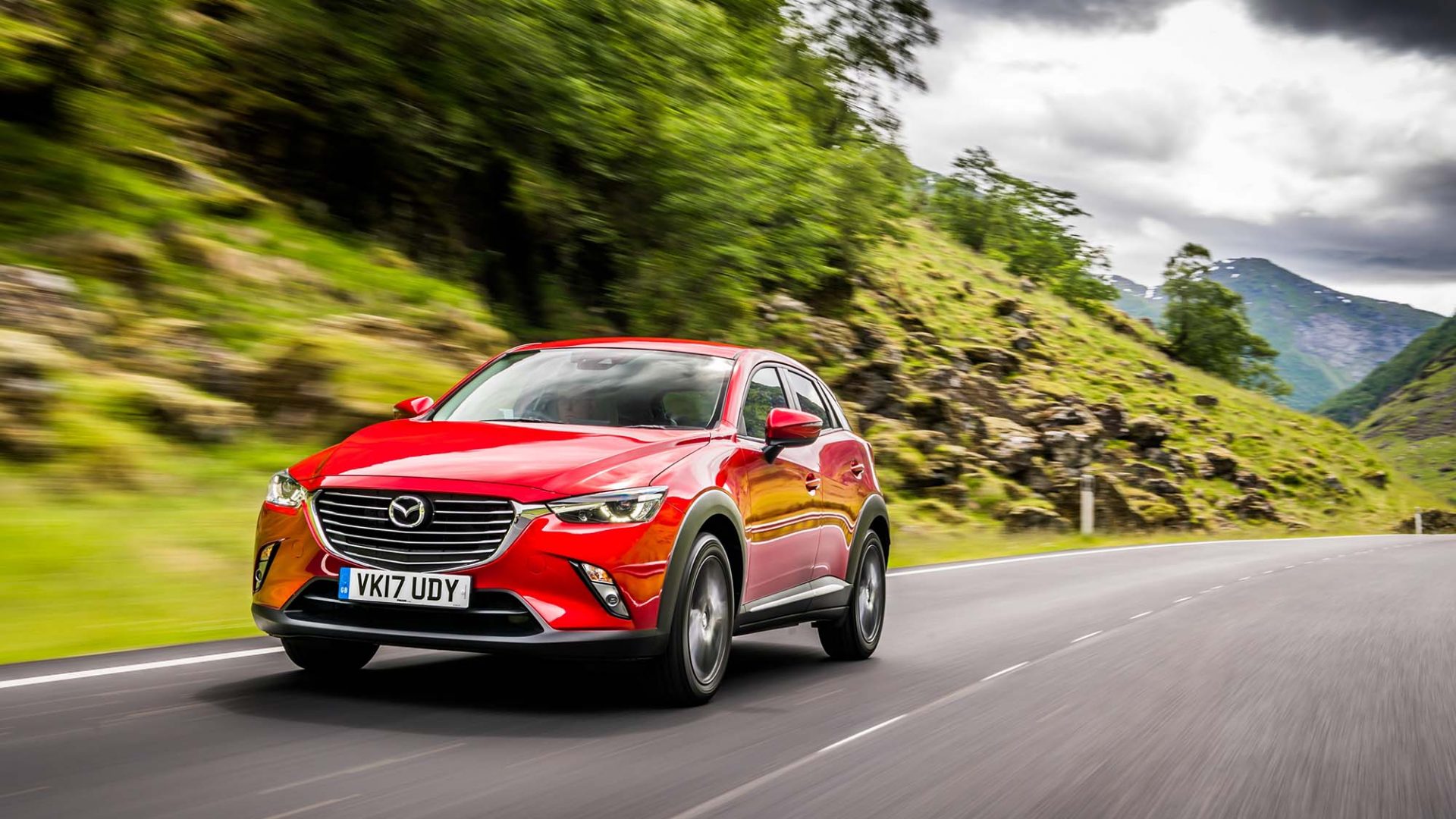 Six of the best! Survey reveals used cars with 100 per cent reliability rating among drivers

A record six models scored a perfect 100 per cent in this year’s reliability survey by What Car?.

Feedback from 16,328 drivers was analysed to discover which of 178 models and 30 brands were the UK’s most dependable used cars.

The survey covered nearly-new cars to those aged up to five years old, and the current versions of the Mazda CX-3, pictured, Audi TT, Mini Convertible and Mitsubishi Eclipse Cross plus the previous-generation Dacia Sandero and Honda HR-V got the coveted triple-figure score.

Meanwhile, at brand level Lexus and Dacia models were hailed as the most dependable in the new and used sector.

Lexus had an overall rating of 98.7 per cent, with none of its vehicles scoring less than 98.4 per cent, while Dacia also impressed, gaining a 97.3 per cent overall rating. Suzuki took third place with 97.1 per cent.

It wasn’t good news for Fiat and Land Rover, though, as they were given the lowest scores by owners at 82 per cent and 82.5 per cent respectively. Ford came third at 86.2 per cent.

Hybrids were rated the most durable type of car, gaining an average class reliability score of 96.9 per cent.

Luxury SUVs came out worst in the study, with an average class rating of 88.8 per cent, although the Porsche Macan (2014 to present) bucked the trend, managing 97.9 per cent.

The Land Rover Discovery (2017 to present) received the lowest score in this class at 72.1 per cent.

Owners were asked if their car had gone wrong in the past 12 months, how long repairs took and how much it cost, with the overall score expressed as a percentage. 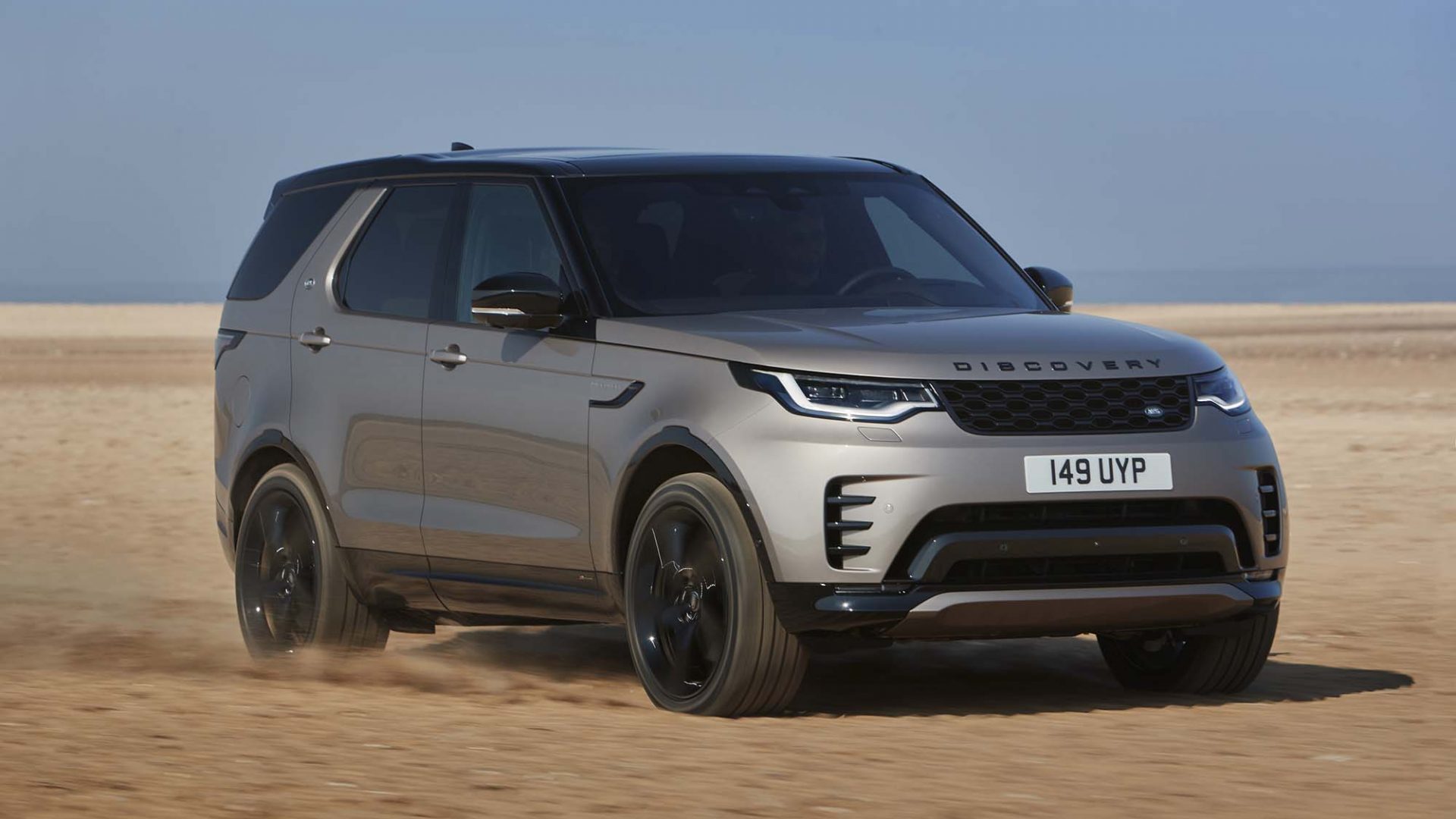 The Land Rover Discovery didn’t fare well in the survey

A fifth said they’d experienced a fault with their car in the past year, with 85 per cent repaired free.

The repairs cost between £101 and £500 for seven per cent of drivers, while two per cent had to pay more than £1,500 to get their vehicle back on the road.

A third of cars remained driveable and were able to be fixed within a day, while a quarter could be driven but took more than a week to repair.

What Car? editor Steve Huntingford said: ‘The UK’s used car market is currently booming, making it all the more important that people know which models will be reliable.

‘With feedback from more than 16,000 owners, the latest What Car? Reliability Survey highlights the brands and models with the best and worst records.

‘Our latest study also shows that a high price tag isn’t always a guarantee of reliability, because some of Britain’s cheapest cars are among the most reliable.’