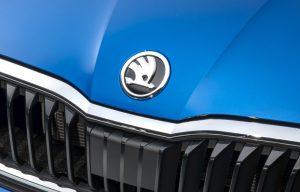 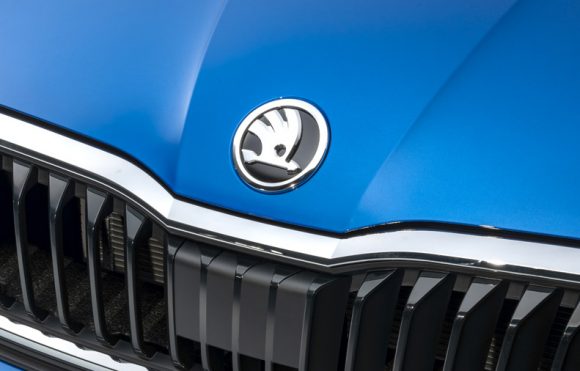 SKODA is the latest manufacturer to announce ambitious aims for the electrification of its models, with nine models expected to go on sale in the next two years.

Speaking at the unveiling of the firm’s new Scala hatchback in Tel Aviv, Skoda’s chairman of the board of management, Bernhard Maier, confirmed the firm’s electric aims.

Maier didn’t say which models would be offered with electrified powertrains, although the number will be made up of pure-electric variants, plug-in hybrids and potentially mild-hybrid offerings.

The first electrified Skoda to go on sale will be a plug-in variant of its flagship Superb, of which a facelift is due in the middle of next year. SUVs – namely the Kodiaq and Karoq – will likely receive plug-in hybrid offerings, too.

The Citigo-e city car will be the first completely electric model by Skoda and is expected to go on sale at the end of 2019. The electric Citigo is expected to have a range of 200km (125 miles).

The Czech manufacturer is currently behind other volume manufacturers as it has no electrified models on the market.

The chairman also announced that by the end of 2020 there will be 20 new Skodas – likely to include some China-only models, because the country is the firm’s biggest market and already has SUVs made only for this region.

Maier said: ‘Skoda is the simply clever company for simple mobility solutions. We want to become a global player in mobility, and as part of this we will be unveiling nine new electrified offerings in the next two years.’

Sister brand Volkswagen is also significantly gearing up for an electric future. The German car maker will begin rolling out its range of EVs – to be called I.D. – with the aim of having 25 per cent of all its new cars pure-electric by 2025.

Last week, Volkswagen announced its sponsorship of 2,400 Pod Point electric chargers at 600 Tesco stores around the country in a bid to make EVs more accessible.