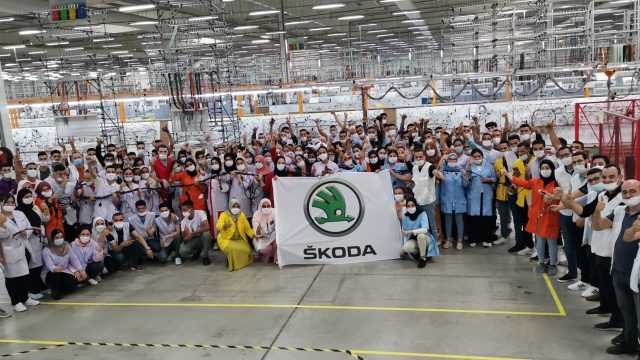 Skoda relocates some of its cable harness production from Ukraine

Skoda has relocated some of its cable harness production from Ukraine to the Czech Republic as well as securing extra capacity in Morocco and Romania.

The manufacturer said the move – co-ordinated with the affected suppliers – would help safeguard it against future potential supply bottlenecks and disruptions to the supply chain.

It means current production volumes can be doubled if necessary.

Karsten Schnake, board member for purchasing at Skoda, said: ‘At Skoda, we have been working very closely with our partners over the past few weeks to minimise the impact of the war in Ukraine on the supply of cable harnesses.

‘With great dedication, we managed to resume production in Ukraine within a short period and also significantly increase manufacturing capacities.

‘I would like to thank the entire team and all the suppliers involved for this achievement. 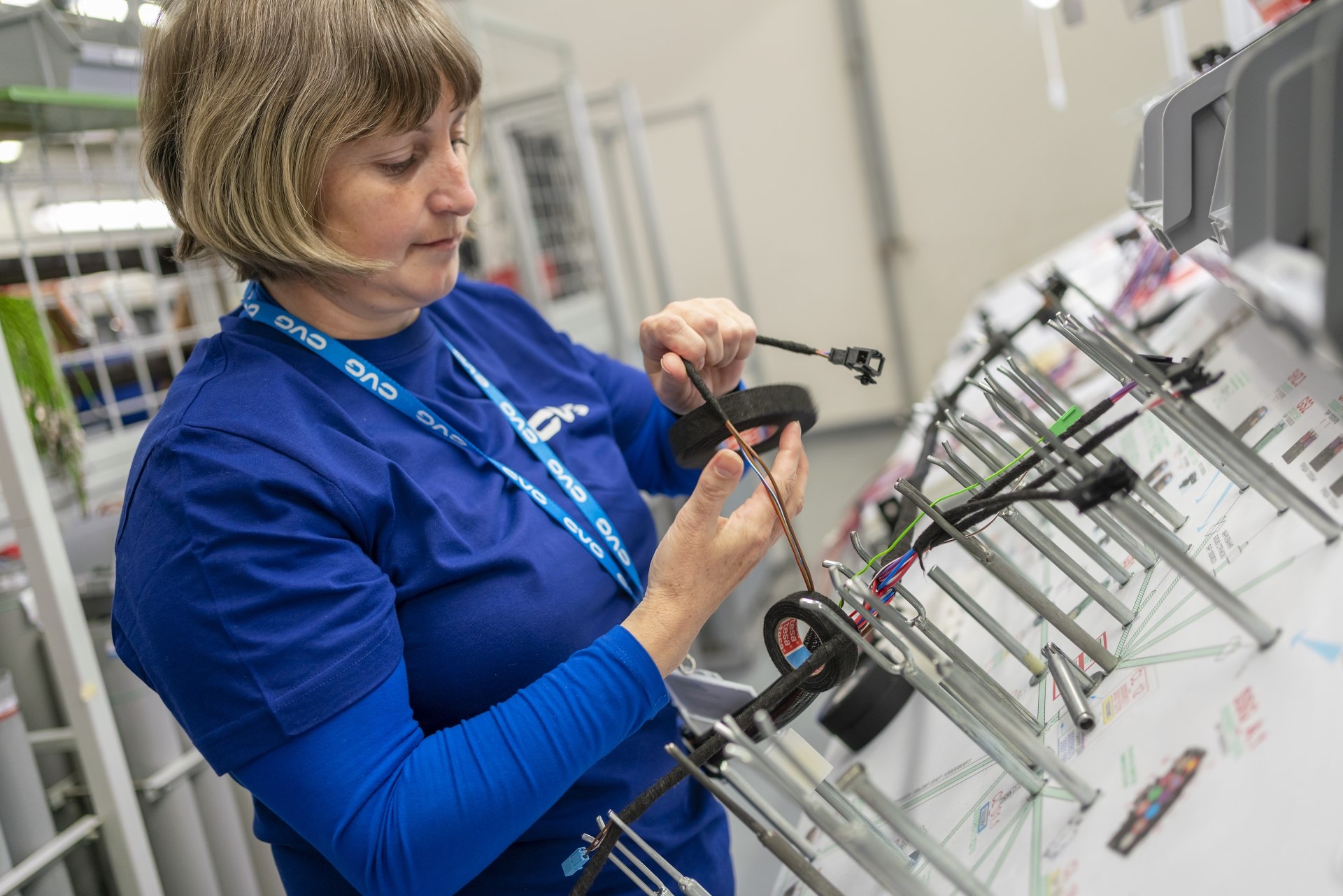 ‘At the same time, I can assure our Ukrainian partners that we are – and will remain – fully committed to them. They have our utmost respect for continuing to supply us as the circumstances permit.’

The war-related supply bottlenecks forced Skoda to suspend production of the all-electric Enyaq iV for eight weeks from March 3 because of a shortage of cable harnesses.

The carmaker and its suppliers looked into producing them at other plants in Europe and North Africa so as to restart production as quickly as possible.

Skoda and PEKM Kabeltechnik were able to relocate some of the cable harness production from Ukraine to Mladá Boleslav within five weeks of the war starting.

PEKM built the necessary equipment in assembly halls provided by Skoda and manufacturing was gradually ramped up from the beginning of April.

The production facilities are staffed by 35 women from the Ukrainian plant in Lviv, who are now training new employees.

Cable harnesses for the Octavia, Kodiaq, Karoq and Superb model series will begin in the coming weeks at Skoda’s headquarters.

Demand for harnesses for the Enyaq iV will now be met by both sites.

Skoda said it was also planning to duplicate the production of high-voltage cable harnesses needed to charge EVs, among other things.

They’ll be made in Romania from the end of June, while from September onwards production at the plant in Khmelnyskyj, Ukraine, will also be duplicated, with cable harnesses for the Octavia and Superb also being made in Tangier, Morocco, following consultation with the VW Group.