Home > News > Something big is brewing at your local newsagent this summer! 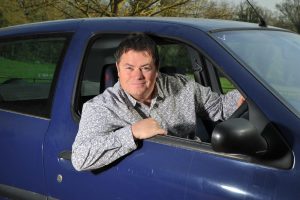 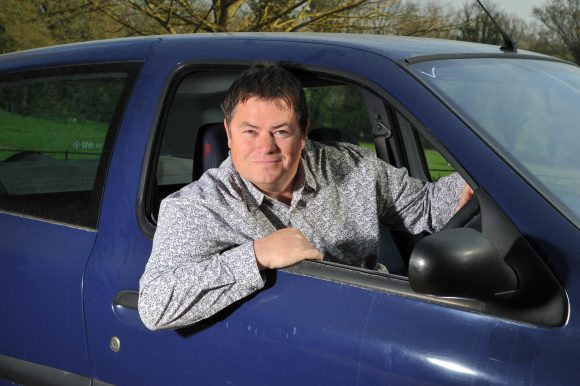 Something big is brewing at your local newsagent this summer!

TELEVISION’S best-loved used car pundit, Mike Brewer, is bringing something very special to the newsstands this summer, with the launch of his ‘Ultimate Guide to Used Cars’.

With 116 pages of high-quality, beautifully-designed content, Mike’s new bookazine tells you all you need to know about buying and selling used cars. 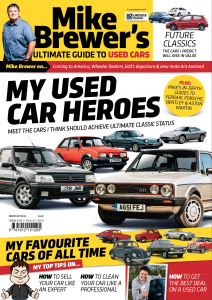 It features Mike’s Used Car Heroes, his predictions for which cars you should invest in and a series of engaging features including the truth about his relationship with Ant Anstead and Edd China’s departure from Mike’s TV Show, Wheeler Dealers.

But more than that, Mike Brewer’s Ultimate Guide to Used Cars is a revolutionary collaboration between two of the best-known names in automotive publishing – Blackball Media and Kelsey Media, who between them account for over 80 automotive editorial outlets.

Working closely with Mike, who is well-known to the readers of Car Dealer Magazine as the host of our annual Used Car Awards, the teams from both publishers worked together to make Mike Brewer’s Ultimate Guide to Used Cars a truly engaging, great-value publication.

Indeed, it’s a bit of a bargain at £6.99, but then Mike wouldn’t let it be anything else but a good deal.

Speaking at the bookazine’s launch, Brewer said: ‘I’ve wanted to do something like this for a while and alongside my new website, mikebrewermotoring.com, it’s a great opportunity to share my car buying and selling experience, as well as some of the inside stories about how TV magic happens.

‘It has been a genuine pleasure working with Blackball Media and Kelsey to bring this project to life, and I fully expect it to fly off the forecourts.’

Mike Brewer’s Ultimate Guide to Used Cars is on sale now from major newsagents and superstores, and can also be purchased online here.

MORE: It’s time to get your nominations in for this year’s Used Car Awards

MORE: Relive the highlights of the 2017 Used Car Awards