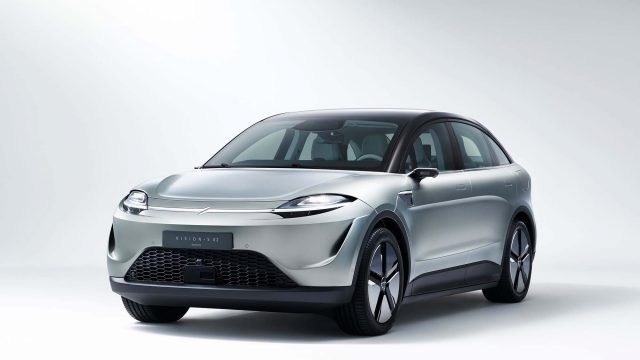 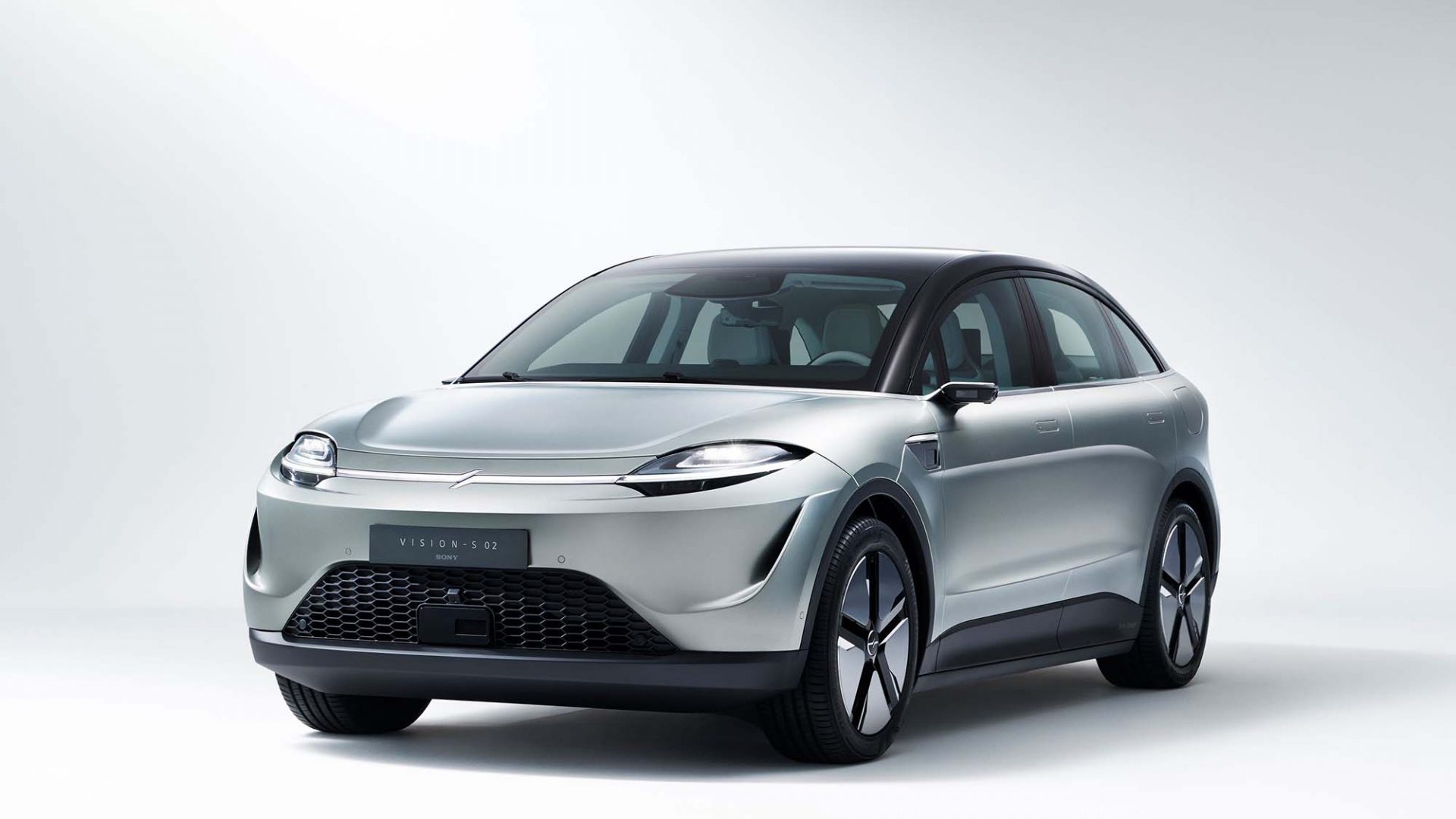 Sony has taken the wraps off its second vehicle concept – the Vision-S 02.

Following on from the sleek Vision-S 01 saloon revealed last year, the seven-seat SUV shows how serious the multi-national technology conglomerate and music company is about entering the automotive arena.

Both are designed to showcase its move towards providing automotive manufacturers with technology, but it’s also launched a company called Sony Mobility via which it says it’s looking to enter the EV market.

It’s unclear if people will be able to buy Sony-branded cars one day, but it’s clear evidence that Sony is committed to entering the automotive scene.

The Vision-S 02 prototype uses the same platform as the 01, meaning it probably has the same performance figures of 536bhp and a 0-60mph time of less than five seconds plus a top speed of more than 112mph.

It boasts sensors including cameras and radar that can help with autonomous driving systems, and Sony says it is working towards verification tests in Europe for its Level 2-plus driver assistance systems. 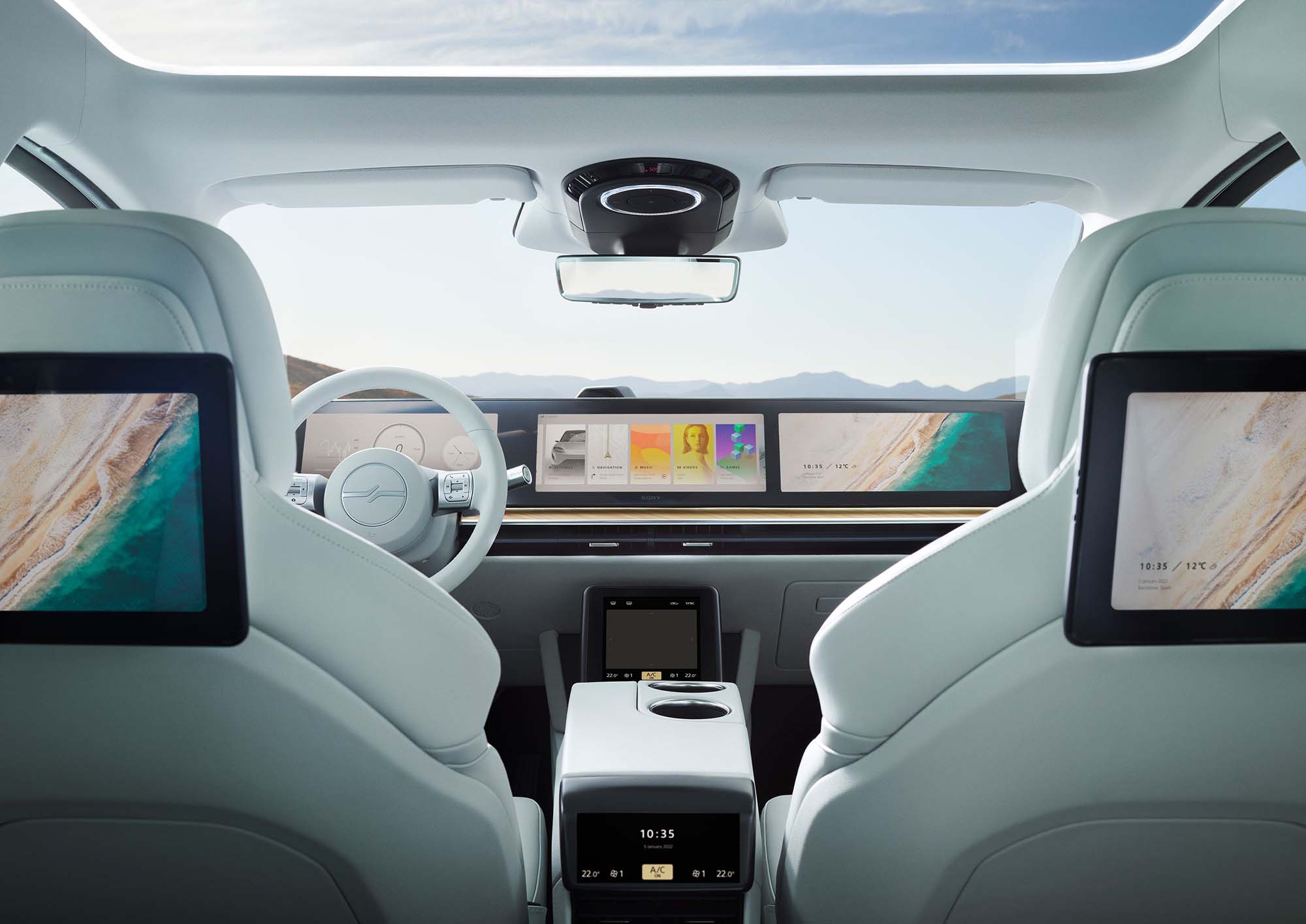 Its prototypes aren’t just for show, either, as they’ve been undergoing on-road testing.

Sony also worked with Austrian car manufacturer Magna Steyr on the first prototype. The company was contracted to build the I-Pace EV for Jaguar, which could hint at how Sony might enter the car market.

And Magna Steyr announced last year that it had developed a new electric powertrain called EtelligentReach, set to feature on a new entrant vehicle.