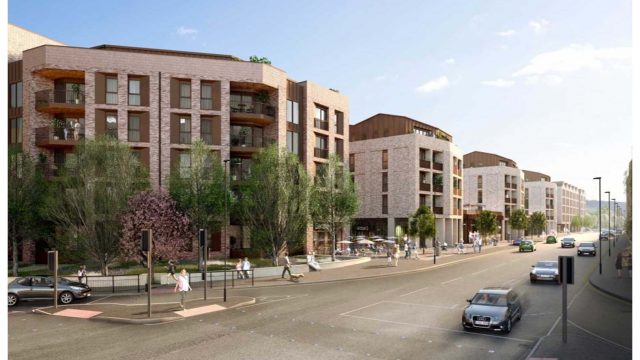 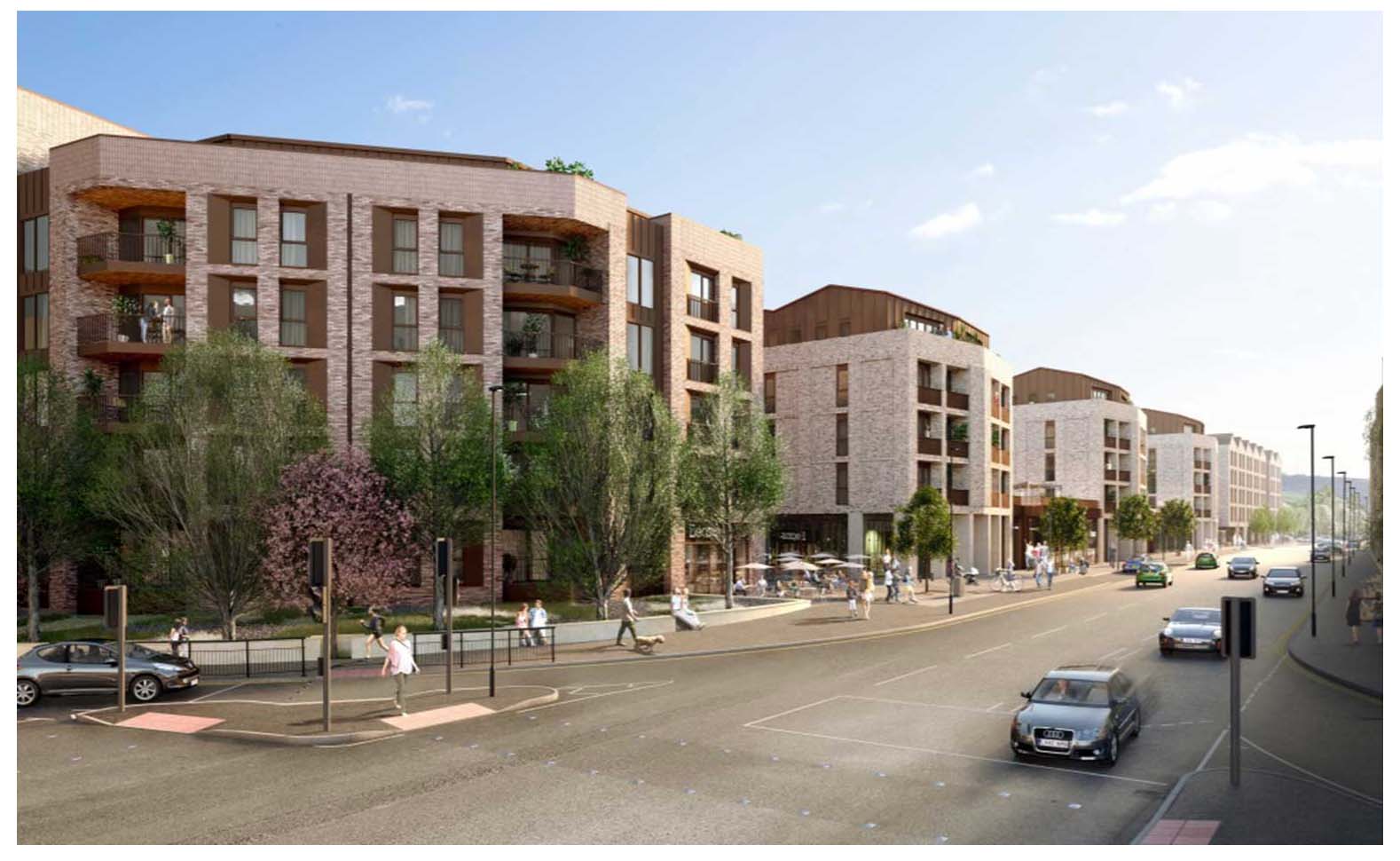 Housing for hundreds of students plus flats for rent are to replace the Dick Lovett BMW and Mini dealership in Bath – despite massive public objections and planning officers recommending refusal.

Developer Watkin Jones secured approval from Bath and North-East Somerset Council’s planning committee, even though officers had said the lack of parking was enough by itself to warrant refusal, according to the Bath Echo.

Fears were also separately raised about a possible threat to Bath’s World Heritage status, but homes for 335 students as well as 316 flats can go up on the Lower Bristol Road site, committee members decided in a seven-to-three vote in favour.

Cllr Hal MacFie said the 95 affordable flats that comprised part of the development outweighed any need for parking.

A total of 120 parking spaces will be provided for the flats – 0.38 per residence – but there won’t be any for the students. 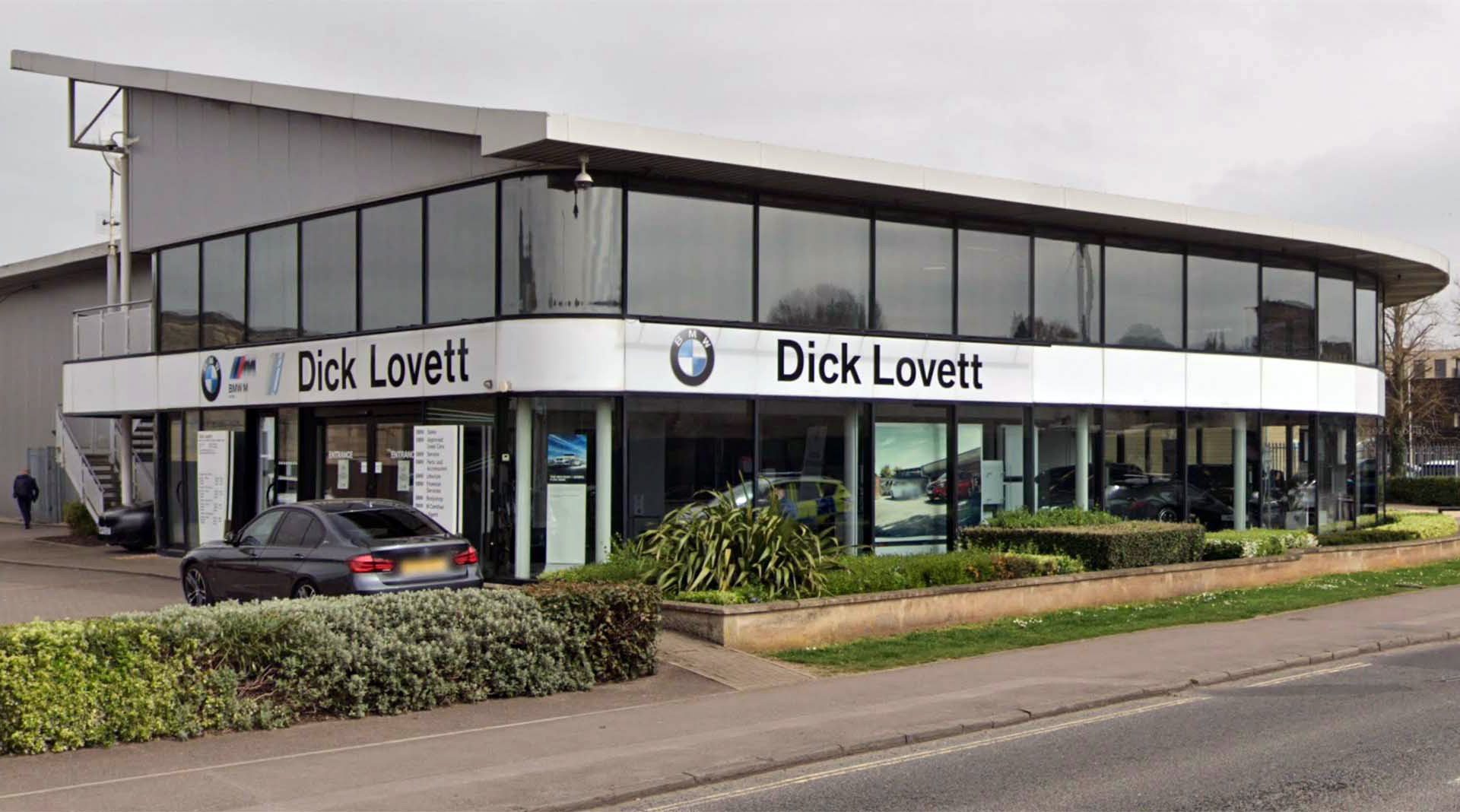 Cllr Paul Crossley was quoted as saying that electric bikes and car shares were a ‘game-changer’, and he commented: ‘We need places where people don’t need a car to travel to work.’

There were more than 70 objections from members of the public to the new development, which will comprise four blocks.

Cllr June Player was quoted as saying: ‘I fear we’re seriously tempting fate of losing it [the World Heritage status] or at the very least causing Bath to be put in the at-risk list if we continue allowing such developments as this to be built.’

‘This is an area of high-density living. We need some flats, some small places for young people to be able to stay and live and work in Bath to contribute to some of the many office spaces being built, or those office spaces will come back with applications to convert to housing, probably student housing, and we’ve got enough.’

Dick Lovett is looking to move its Bath BMW and Mini showrooms to a new site across the county border in Melksham.