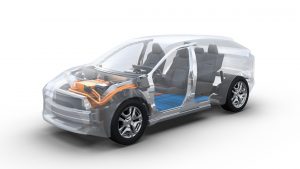 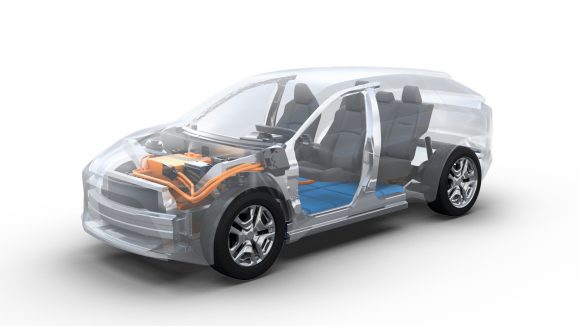 Subaru has announced that its first electric model will be coming to Europe following its full upcoming reveal.

The Japanese firm has said that the new car – which will be a mid-size SUV – will be revealed in the ‘first half of [the] 2020s’, though it’s expected that an initial version will be shown to the public for the first time next year.

It follows on from the announcement that Subaru and Toyota would work to jointly develop an SUV on a new platform. Toyota recently announced that it is due to unveil a new electric SUV next year, so it’s likely that the new Subaru will share the majority of its componentry with this.

The firm says that the announcement shows its ‘efforts to reduce its environmental footprint in Europe and satisfy a growing demand for alternative powertrains.’

Subaru showcased an electric car concept at a technology briefing at the start of the year, giving a small indication of what a future EV from the firm could look like.

The firm has already introduced mild-hybrid versions of its existing XV, Forester and Impreza models and as part of its target to have 40 per cent of its global sales to be made up of either electric or hybrid models by 2030.