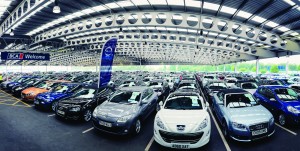 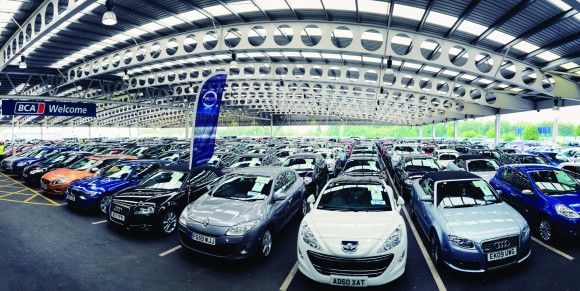 Taking Stock: A record year for used car sales after a 5.6pc increase.

BCA has just published its 25th Used Car Market Report…  and it provides a fascinating insight into the state of the industry.

According to the 25th edition of the Used Car Market Report, published by BCA in association with the Centre for Automotive Management, University of Buckingham, the value of used car sales in 2014 reached £45.1 billion – a year-on-year increase of 5.6 per cent and an all-time high for the sector.

A total of 7.2 million used cars were sold  last year as the market maintained a strong performance in the post-recessionary period. Alongside the 2.5 million new car sales figures reported by the SMMT, this resulted in a ratio of 2.9 used cars sold to every one new car.

Significantly, it identifies changing attitudes to the used car buying process with the hands-on experience – in the form of the test drive – becoming more important than in previous years.

For 22 per cent of the motorists surveyed, the test drive was the  most important influence on their choice of used car – rising from 16 per cent last year.

Customers are increasingly researching online and then completing the deal in the showroom. Those visiting a dealership are at a fairly advanced stage in their buying process and are checking  the look and feel of a car, making the test drive  an increasingly important element. Thirty-four per cent of buyers visited just one forecourt  before purchasing a used car, with 20 per cent visiting up to five before sealing the deal.

Perhaps surprisingly, 28 per cent of buyers claim to have visited no forecourts at all in their search for a car, this number being dominated by private-to-private sales. On average, buyers visit 1.73 forecourts during the buying process.

And the majority of buyers are visiting local dealerships – 42 per cent spend less than 20 minutes travelling to buy a car, with just 17 per cent prepared to spend more than an hour. The report also shows how the mix of used cars is starting to change. Average age rose to 7.8 years in 2014, meaning the average car is now one year older than it was a decade earlier.

The report suggests continuing strong new car sales will result in average age declining and predicts a small fall by the end of 2016.

Hatchbacks remained the most  popular model amongst used car buyers – increasing seven per cent  year-on-year to a total used car market  share of 51 per cent. Diesels accounted  for 36 per cent of those bought by respondents, which represented a fall of one percentage point compared with the previous year.

Lock added: ‘The shape of the used car market is likely to change as the new cars sold in the last three or more years start to feed into the sector in greater volumes. Dealers that have had to focus increasingly on older vehicles should find growing volumes of younger used cars available to meet the needs of their customers.’

BCA commissioned TNS-BRMB to carry out research with 4,000 used car buyers in the UK to identify their priorities and experiences in buying and owning a used car. The research was carried out in March 2015. Market volume and value figures were prepared by Emeritus Professor Peter N C Cooke and the Centre for Automotive Management, University of Buckingham.