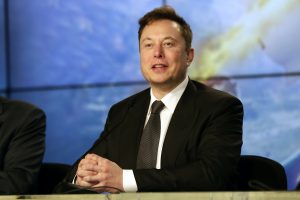 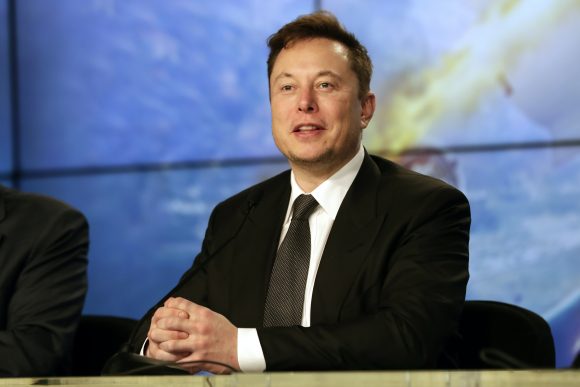 Tesla boss Elon Musk looks set to secure himself a $35bn payday as he gears up to secure five tranches of share options in the electric carmaker.

The controversial entrepreneur is not paid a wage by the firm he founded in 2003 and instead makes his money through shares.

As part of a deal agreed in 2018, he is entitled to purchase as many as a dozen batches of stock options, providing certain targets are met.

The Times reports that under each tranche of options, Musk can purchase 8.4 million shares in Tesla for $70.01 each.

On Monday, the group’s share price closed at $930, meaning that each tranche would be worth more than $7bn.

Experts believe he is currently on course to qualify for five tranches in the coming months.

The news comes despite the fact that Tesla’s stock price has fallen in recent times, after topping $1 trillion for the first time last year.

Dan Ives, a technology analyst at Wedbush Securities, told CNN: ‘With Tesla’s growth trajectory, I’d be surprised if he doesn’t get all five tranches this year based on hitting all the triggers.’

Musk is ranked as the world’s second richest man – behind Jeff Bezos – with a worth $151bn, according to the 2021 Forbes Billionaire List.

Last year, he sold three per cent of his Tesla shares after vowing to sell 10 per cent in a Twitter poll.