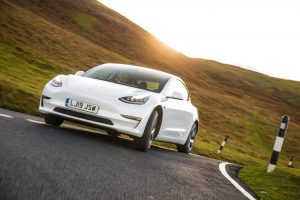 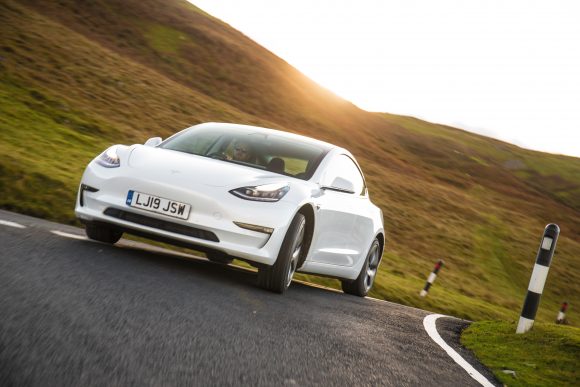 The stock market value of Tesla has topped $1 trillion for the first time after the firm agreed an historic deal to sell 100,000 vehicles to Hertz.

The agreement, thought to be one of the biggest EV purchases ever made, saw Tesla end the day with a market cap of $1.03 trillion.

In doing so, it becomes the first carmaker to be worth more than $1 trillion, the Times reports.

The deal is set to provide a huge shot in the arm for Tesla, ahead of a predicted slump in profits over the coming quarters.

Analysts at wealth management company, Wedbush have described the deal as a ‘major feather in the cap for Tesla’.

The analysts said: ‘Tesla getting an order of this magnitude highlights the broader electric vehicle adoption under way as part of this oncoming green tidal wave now hitting the US.

‘This Hertz deal is a major feather in the cap for Tesla and speaks to where demand is heading in the electric vehicle transformation hitting the auto sector globally.’

The 100,000 vehicles will initially be rolled out across North America and parts of Europe from next month.

They will then continue to be added to hire centres around the world with the final purchase expected before the end of 2022.

Mark Fields, interim Hertz chief executive, described the deal as ‘a wake up call for the industry’.

Hertz has also pledged to invest heavily to improve its global charging network as it continues to electrify its fleet.

The firm currently has around 25,000 charging points worldwide. 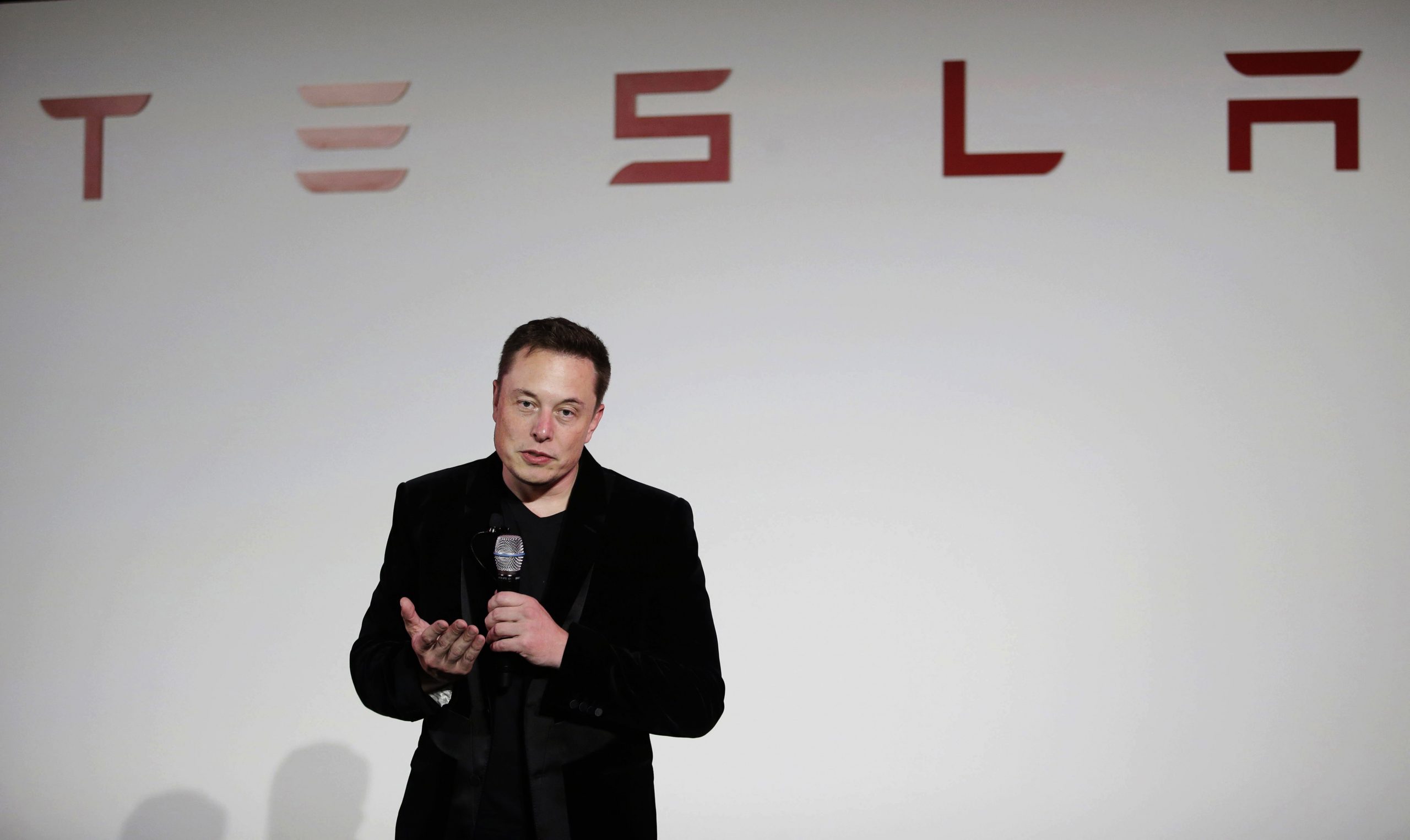 News of the landmark Hertz deal comes as the Model 3 also became Europe’s best-selling car for the month of September.

The model is the first EV to top the list and is also the only car manufactured outside of Europe to ever take the title.

New data has revealed that 24,591 Model 3s were sold in Europe throughout the ninth month of the year, giving it a 2.6 per cent share of the market, according to market experts JATO Dynamics.

The firm believes that the Model 3’s strong performance is largely down to Tesla’s end-of-quarter sales push, with September an historically strong month for the US firm.

In order to claim top spot, the Model 3 beat off strong competition from the Renault Clio and Dacia Sandero, which came in second and third place, respectively.

The results highlight how much EVs have grown in popularity in recent times, with registrations for electrified vehicles swelling by 44 per cent in the month to 221,500 units.

Despite it being a strong month for EVs, total registrations across the board fell by 25 per cent in September to 964,800.

Felipe Munoz, global analyst at JATO Dynamics, said: ‘Dealers continue to face issues with the availability of new cars due to the chip shortage.

‘As a result, unwilling to wait more than a year for a new car, many consumers have turned to the used car market.

Last month saw all 26 European markets continue to outperform the same period in 2020, although JATO says ‘the gap has narrowed’.

By the end of the first half of the year, registrations were 27 per cent up on the same period in 2020, but this has now fallen to just seven per cent.

Munoz added: ‘This year, the industry has responded well to the the pandemic, but it is now facing new supply chain challenges.

‘The growing popularity of EVs is encouraging, but sales are not yet strong enough to offset the big declines seen across other segments.’

The new figures also highlight the rising popularity of SUVs, which are on track for a 50 per cent market share.

Last month, 45.6 per cent of the passenger cars registered in Europe were SUVs – the highest ever monthly share for the segment.