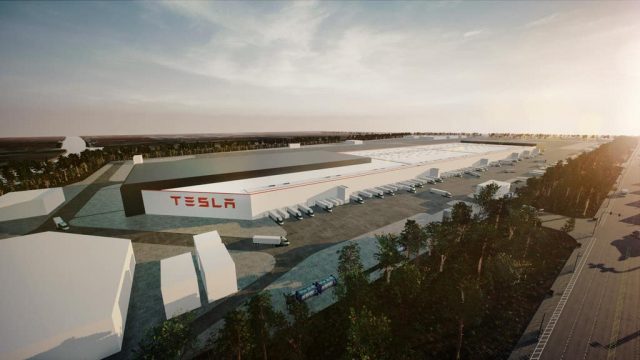 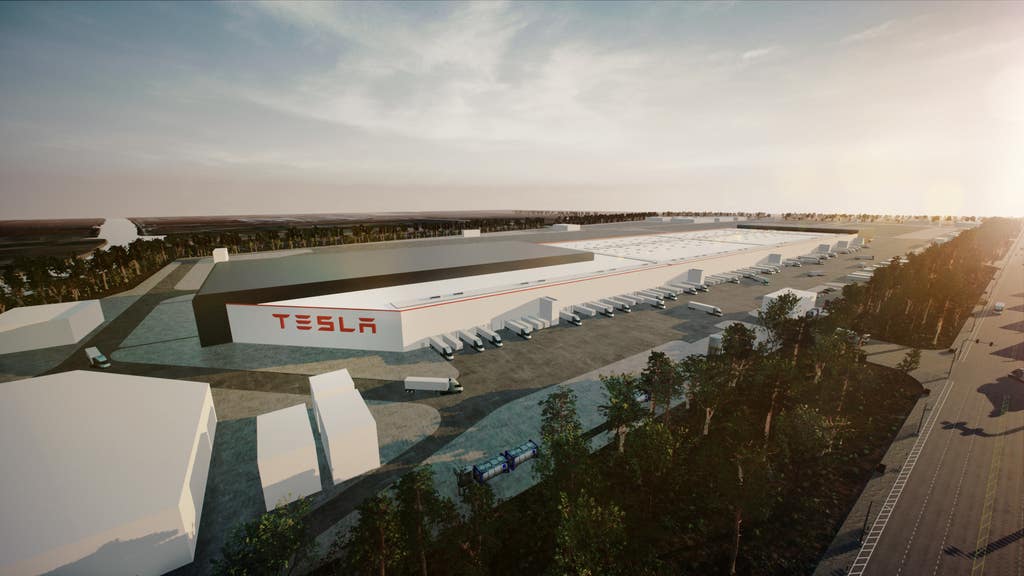 Tesla is expecting its profits to take a hit in the coming quarters as it grapples with supply chain issues as well as opening new factories.

The electric carmaker has so far been largely unaffected by problems in the supply chain, such as the global shortage of semiconductors.

Due to a production build-up at its Chinese factory, the firm has been able to keep selling new cars despite other manufacturers struggling.

As a result, the EV giant posted record revenue in Q3 – the fifth quarter in a row that has happened.

However, with the semiconductor crisis showing no sign of ending, there are now fears that trend could be brought to a shuddering halt.

The firm is also expecting profit margins to be hit by the cost of developing two new factories in Berlin and Texas.

Two weeks ago, boss Elon Musk confirmed the company is moving its HQ to Austin, Texas, after anger with ‘fascist’ Covid restrictions in California.

‘There’s quite an execution journey ahead of us,’ said Tesla’s chief financial officer, Zachary Kirkhorn.

‘Q4 production will depend heavily on availability of parts, but we are driving for continued growth.’

Tesla shares have risen by around 23 per cent this year but were down by 0.6 per cent in extended trade late yesterday (Weds), Reuters reports.

In the third quarter, Tesla’s revenue rose to around £10bn, smashing the expectations of analysts.

Last week it announced further delays to its much anticipated Roadster and Cybertruck models.