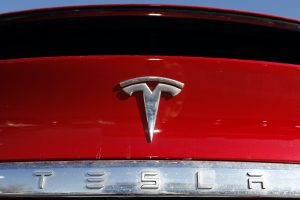 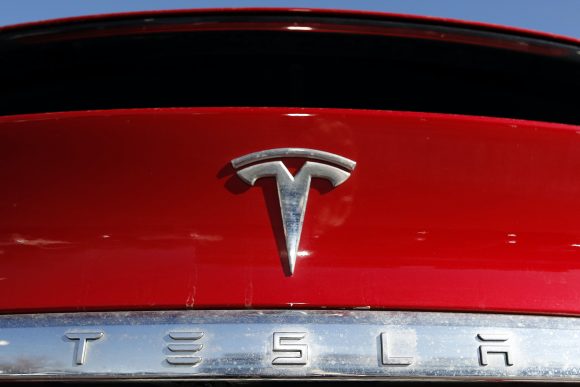 Investment management firm Baillie Gifford has sold nearly a third of its stake in Tesla – raking in billions of dollars in the process.

The Times reports today (Sep 3) that the company, which has its HQ in Edinburgh and is the second-largest investor in the EV firm, has reduced its holding from 6.32 per cent in June to 4.25 per cent as it doesn’t want its clients overexposed to Tesla, whose share price has rocketed to five times their value since the beginning of 2020 to $442.

Baillie Gifford, whose clients are believed to have made $17bn from the sale, has been steadily reducing its holding – it held 7.67 per cent in February this year and 8.6 per cent in December 2016. Tesla chief executive Elon Musk has the biggest shareholding, at 18 per cent of the company, which is currently worth $412bn.

The fund management group has to abide by strict rules governing diversification to avoid clients having too much exposure to a sole stock, and the rapid rise in Tesla’s share price meant it risked doing just that in portfolios.

The Times quoted Baillie Gifford as saying: ‘The substantial increase in Tesla’s share price means that we needed to reduce our holding in order to reflect concentration guidelines, which restrict the weight of a single stock in clients’ portfolios.

‘However, we intend to remain significant shareholders for many years ahead.’

It also quoted Baillie Gifford partner James Anderson as saying: ‘Tesla no longer faces any difficulty in raising capital at scale from outside sources, but should there be serious setbacks in the share price, we would welcome the opportunity to once again increase our shareholding.