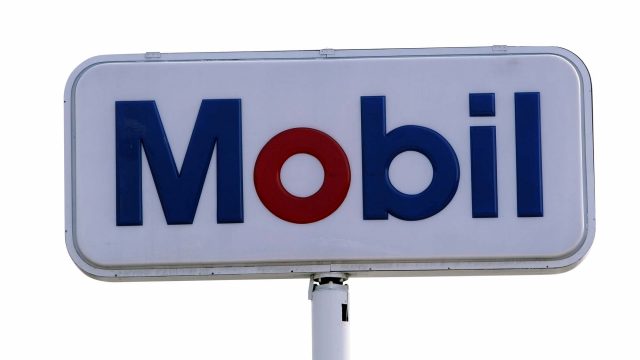 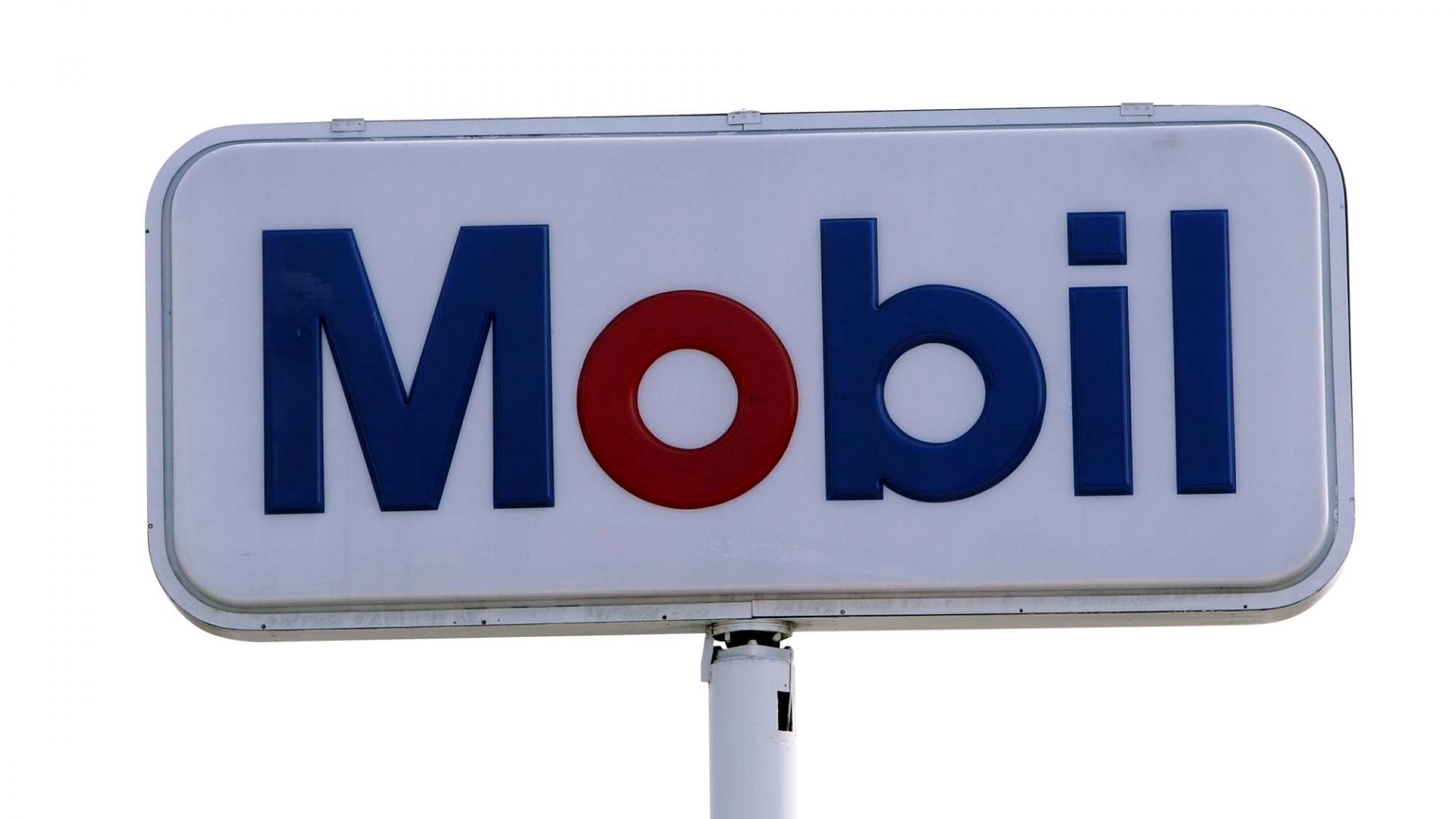 I didn’t fall into the motor trade as many do.

My parents owned a petrol station that housed a few used cars and an MOT facility, therefore for any young person interested in cars, what better parental occupation could result in old cars of all shapes, sizes and values being left on the drive to light a fire for a career that has never been extinguished?

One of my fondest memories as a 10-or-so-year-old was being taken to Thruxton, courtesy of the petrol company Mobil, to be driven about by then-touring car driver Lionel Abbott in a Sierra Cosworth and then allowed to drive on a skid pan while sitting on my dad’s lap.

Mobil was a very generous partner. Among trips my parents won, our garage was full of Pyrex cookware, cut crystal, cool bags and all sorts of other stuff.

The profitability and power of the so-called ‘seven sisters’ of the oil industry was legendary, so it was no surprise that there was plenty of money to go round for high-performing retailers.

At the turn of the 1990s, though, things began to change. 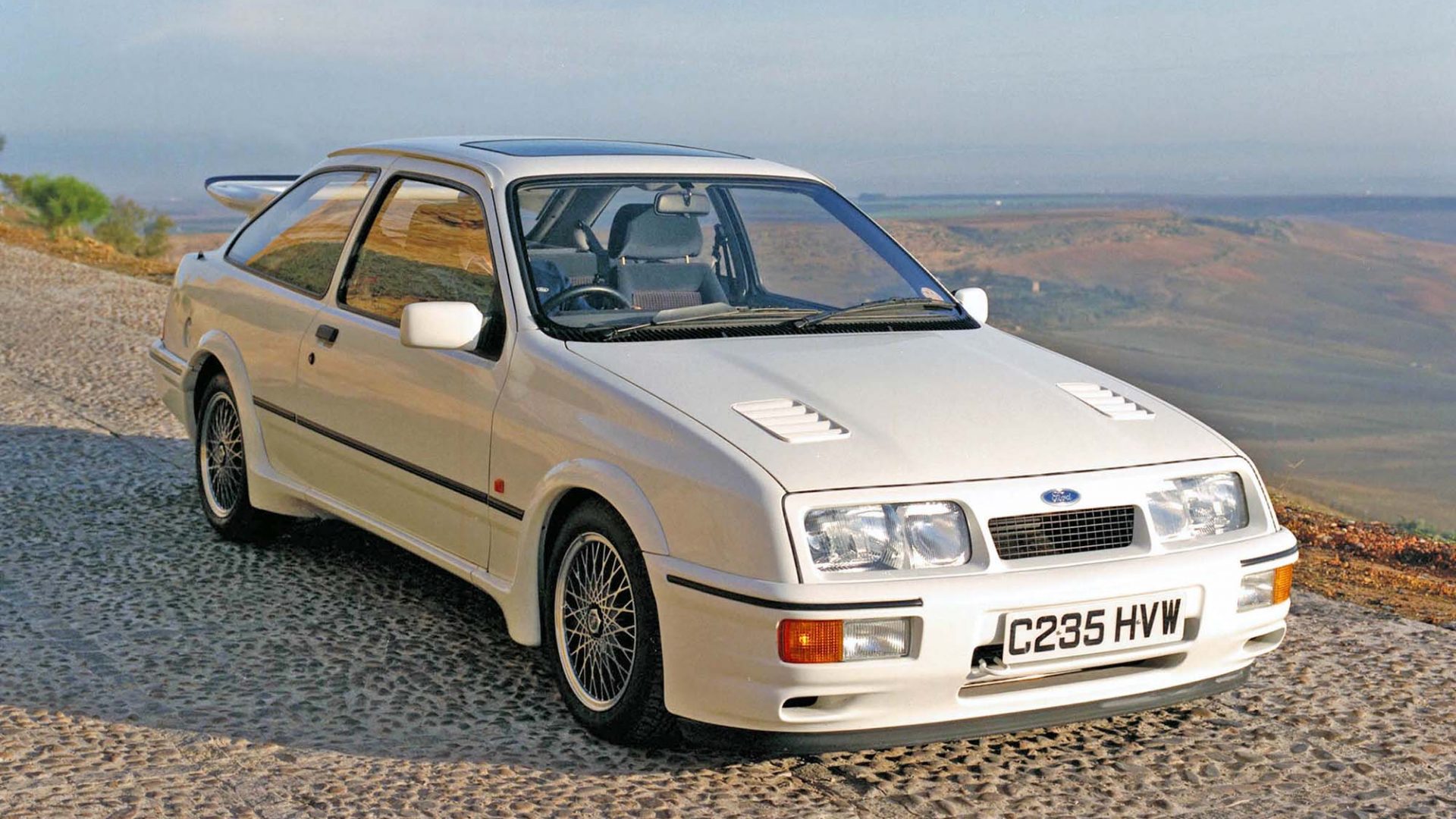 Supermarkets started to offer fuel from purpose-built self-service stations, so the writing was on the wall for an attendant service station such as our family business.

My parents sold it to another ‘sister’ – Gulf – for it to convert it to a self-service site.

Just 10 years later, the brand Mobil was gone, as were the majority of Gulf stations, and the site was sold to a developer.

In the late 1990s and early 2000s, oil companies merged or consolidated and independent retailers disappeared.

The business life cycle had taken hold, and with internal combustion engines now due to be outlawed from new in 2030, the retail petrol business is experiencing its final throes.

At the time of writing, the shareholders of Marshall Motor Group are to be recommended to accept an offer of £325m from BCA, Cinch and WeBuyAnyCar owner Constellation.

The retail car industry has been experiencing a period of consolidation for years but relatively unnoticed.

Manufacturers have been merging and forming strategic alliances, and retail groups have been getting bigger.

But like any climate change denier pointing out the icebergs that still exist in the sea, this move by Constellation is the huge crash of ice falling into the warming waters.

Constellation will thus dominate the retail market in every physical aspect – a steady stream of used cars from WeBuyAnyCar, countless preparation and refinishing sites, new car retail outlets and a used car retail platform in Cinch.

I expect to see mergers and acquisitions moves from well-funded established retailer groups to protect territory and falling aftersales revenues AND from Cazoo, which risks losing its strategic foothold in disrupting the industry.

I would love to be a fly on the wall in manufacturer head offices right now.

Manufacturers won’t fear Constellation as a partner – in some ways they will probably welcome the strength it brings to their respective networks – but it will result in conversations around retail behaviours, franchised territorial boundaries and the very shape of their distribution networks.