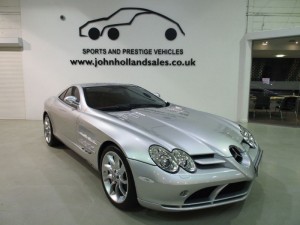 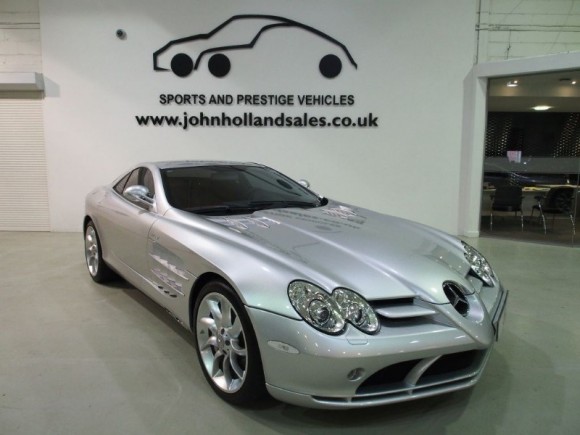 THIERRY Henry’s Mercedes-Benz SLR McLaren has gone on the market at John Holland Sales in Sheffield.

Henry is best known in the UK for his eight years at Arsenal from 1999 to 2007. Passionate Gunners fans will recognise the year the car was registered is the same year Arsenal last won the Premier League.

This Mercedes, as well as the significance of its famous owner, has the added value of the private number plate ‘SLR’.

The car, advertised on Motors.co.uk, comes in Laurite Silver with red leather carbon fibre seats. Its condition is described as ‘like new’ after being maintained by Brooklands Mercedes and only covering 3,636 miles. The new owner will get two keys, the original book packs and owner’s wallet.