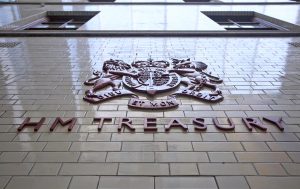 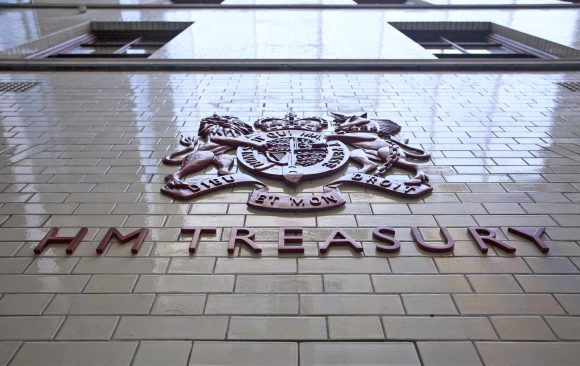 Thousands of companies are being investigated by HMRC for fraudulent furlough scheme claims.

More than 30,000 applications to the scheme have been rejected by HM Revenue & Customs with some from firms that had ceased trading or with no employees.

Car dealers have extensively used the job retention scheme to furlough staff during the pandemic and whistleblowers have reported to Car Dealer that many businesses have being doing so incorrectly.

One employee reported that his business was asking him to work from home on leads despite being furloughed. Car Dealer advised him to report the case to HMRC.

As of the end of June, 1,526 claims had been rejected by HMRC from companies that had ceased trading and 23,899 were halted because firms had no staff on their payroll.

The tax man believes many of these were clear cases of attempting to defraud the system and not innocent mistakes.

HMRC told The Times that most of these claims were blocked at the point of submission and that many others were being sent warning letters.

It announced a 90-day amnesty allowing employers to repay wrongfully submitted claims without penalty but those that do not face being named and shamed as well as criminal prosecutions.

Around one in eight of the workforce remain on furlough ahead of the winding down of the job retention programme, according to date from the ONS last week.

Next month, the government will only contribute 70 per cent of wages, with this reducing to 60 per cent in October, before the furlough scheme is completely wound down.

A survey by legal experts has found more than a third of furloughed employees had been asked by bosses to carry out work while receiving funds under the job retention scheme.

Crossland Employment Solicitors found 34 per cent of 2,000 employees surveyed had been asked to work while on furlough, despite employers only allowed to make claims if staff cannot work due to the pandemic.

A third of furloughed employees were asked to carry on doing their usual job, while 29 per cent were told to undertake more administrative tasks.

Beverley Sunderland, managing director of Crossland, said: ‘Like any fraud, this is a serious offence and an exploitation of employees.

‘As it is fraud on the Treasury then an employer could be imposed with a hefty fine, asked to pay past payments back, have any future payments withheld or even potentially face prison.’

Sunderland added: ‘Since the coronavirus job retention scheme was launched, we’ve received an avalanche of calls to our office from worried employees, all unrelated to our own clients and many with the same story, “I’ve been furloughed but my employer has asked me to keep working”.’

In one example, a manufacturing business told one furloughed employee they would still have to work, but with a 20 per cent pay cut.

Another in the graphic design industry had been asked to continue working one day a week so they could be paid 100 per cent of their salary.

HMRC said £34.7bn has been paid out to 9.6m workers across 1.2m different employers since the start of the pandemic.

A spokesman for HMRC urged any employee who thinks their company is abusing the system to contact them.

They added: ‘This is taxpayer’s money and fraudulent claims limit our ability to support people and deprive public services of essential funding.

‘Claims are checked and payments may be withheld or need to be repaid if the claim is based on dishonest or inaccurate information. We won’t hesitate to take criminal action against the most serious cases.’