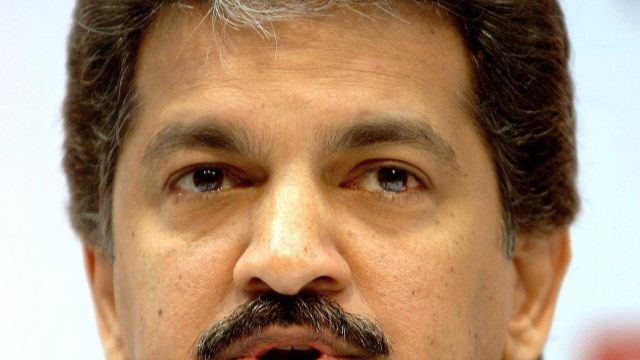 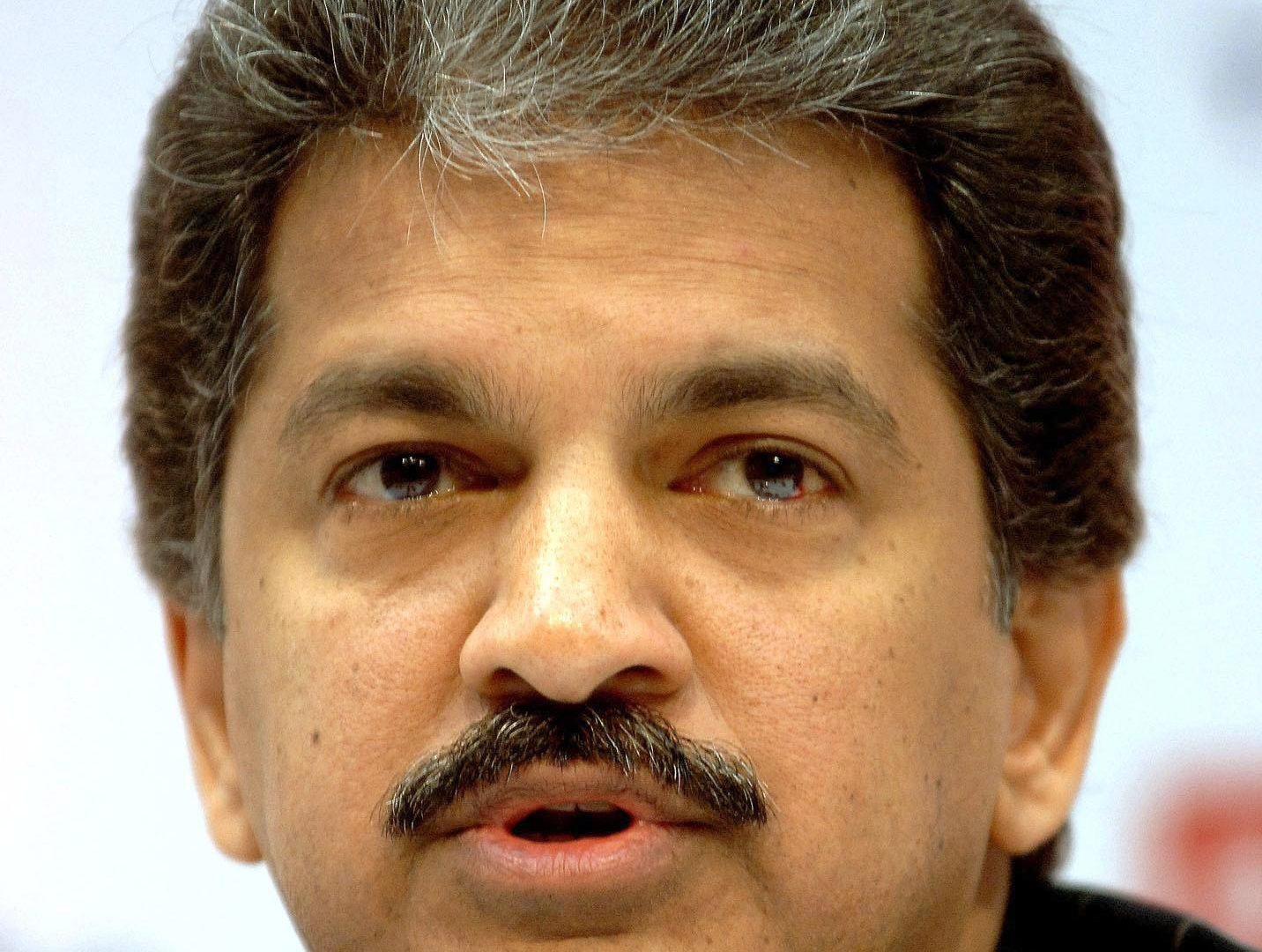 One of the automotive world’s most powerful businessmen ended up stepping in over a row involving a dealership that poured scorn over a customer’s ability to pay.

A farmer plus his relatives and friends were insulted by a salesman when they went to a Mahindra Automotive showroom in the Tumukur district in the Indian state of Karnataka, according to various news reports.

The farmer – who was identified as a Mr Kempegowda – went with the group 10 days ago (Jan 21) to buy a £10k Bolero pick-up from the unspecified SUV dealership.

Rather than being welcomed with open arms, though, they were taunted because of their appearance.

According to Kempegowda, he was told he couldn’t afford something costing 10 rupees – equivalent to 10p – never mind the £10,000 truck.

He added that one of the sales staff said they’d deliver the Bolero if the group could come up with the money in half an hour.

‘We were standing there and (the employees) were laughing at us. No one came to support us,’ he was quoted as saying.

But despite booking it and coming back with the money within 30 minutes, the truck wasn’t delivered.

The dispute was filmed and went viral, a complaint with a written apology from the salesman was filed with police – and the incident eventually reached the attention of Anand Mahindra, the billionaire chairman of the Mahindra Group conglomerate.

The 66-year-old promised a full investigation, saying the company’s core values included upholding individual dignity and that ‘any aberration from this philosophy will be addressed with great urgency’.

It eventually ended amicably, with Kempegowda buying the pick-up and Mahindra Automotive welcoming him into the Mahindra family, adding that it regretted ‘the inconvenience’ caused to Kempegowda and his group.

The company also said that ‘appropriate measures’ had been taken, and Mahindra himself, who has 8.7m followers on Twitter, retweeted the message with his own personal welcome:

And let me add my welcome to Mr. Kempegowda…🙏🏽 https://t.co/BuKnTNov42

It’s not known what has become of the salesman, but it’s certainly a salutary lesson to never judge a book by its cover…