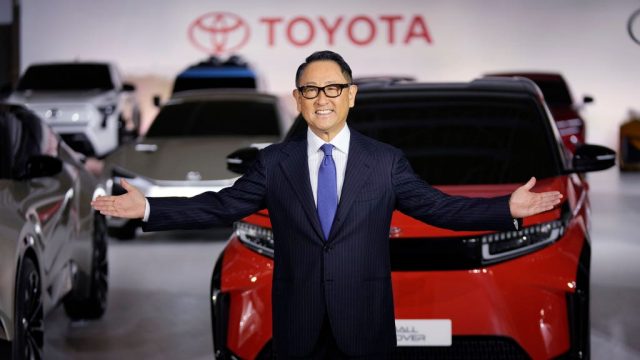 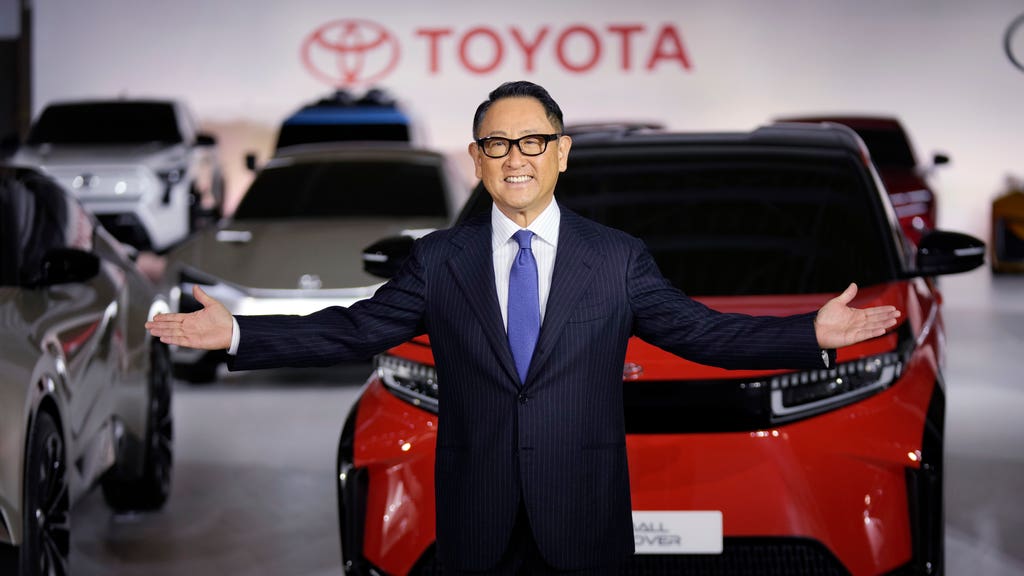 Toyota has announced plans to introduce 30 new fully electric models by 2030 as the Japanese firm looks to move away from petrol and diesel powered cars.

The move was confirmed by president Akio Toyoda who said the manufacturer is planning to sell 3.5m electric vehicles globally in 2030.

That figure is up from an earlier plan to sell two million zero emission hydrogen and battery electric vehicles a year worldwide by 2030.

Toyoda promised a full line-up of electric models called the ‘bz series’, short for ‘beyond zero’, in the years ahead.

The range will include SUVs of all sizes, pick-up trucks and sports cars.

He said: ‘We can leave a beautiful planet and bring about many smiles for the future generation.’

The comments come as Toyota looks to reverse the perception that it lacks behind when it comes to the shift towards EVs.

Toyota prides itself on its role as a pioneer in hybrid technology and more recently in hydrogen fuel cells for vehicles.

He stressed Toyota must respond to global fears about climate change and carbon emissions.

As part of the pledge, the company’s Lexus luxury brand will become fully electric by 2035 globally.

It aims to achieve that aim by 2030 for the US, European and Chinese markets.

Toyoda, an avid racing driver and the grandson of the company’s founder, acknowledged he had not been that interested in EVs in the past, viewing them as ‘commodities’.

However, he now says he is excited about the vehicles Toyota is developing.

He said: ‘They are safer, faster and more fun to drive. I can say that as a driver.’