Home > News > Toyota recalls 6.5m cars over faulty window switch that could cause a fire 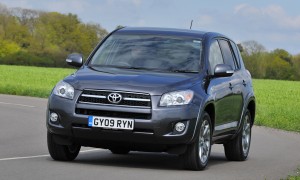 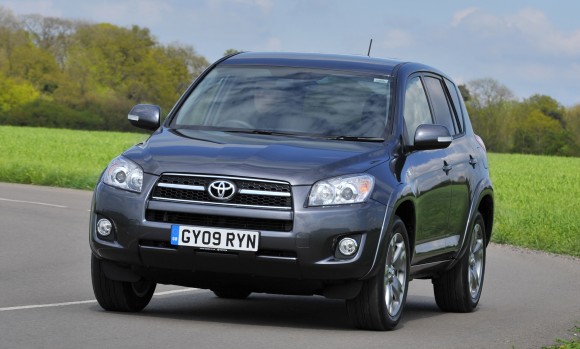 Toyota recalls 6.5m cars over faulty window switch that could cause a fire

TOYOTA is recalling 6.5 million cars worldwide over a faulty window switch that could lead to a fire breaking out – but it’s unclear how many vehicles currently on UK roads will be affected.

It is the latest in a series of recalls by the Japanese manufacturer. Ten million vehicles fitted with defective airbags have also needed attention from the company over recent months – a problem which is reported to have led to several deaths.

Now, Toyota has admitted that a driver’s side power window master switch could short-circuit and cause parts to overheat and melt. That, in turn, could lead to a fire.

The affected models include the following cars produced between 2005 and 2010: Yaris, Corolla, Camry, Auris, Urban Cruiser and the RAV4 sports utility vehicle.

Roughly 2.7 million of the vehicles were sold in North America and 1.2 million in Europe, Toyota said, adding that there had been no reports of any accidents linked to the fault.

According to some reports, one customer suffered a burn on their hand due to the problem, apparently caused by the inconsistent application of sprayed-on grease on electrical contact points in the switch.

A UK Toyota spokesman told Car Dealer it was too early to say how many cars in Britain were affected but added: ‘We should have everything up and running from Monday in terms of our VIN look-up. Customers will be able to check whether their car is affected on the Toyota.co.uk website.

‘Then we will be able to clarify exactly how many are affected in our market.’

After asking if dealers had been told about the problem, we were told: ‘Yes, a letter was sent out to our network only yesterday morning.’

Customers will be written to over the next few weeks and arrangments will be made for remedial work to be carried out.

The spokesman added: ‘It will take approximately 45 minutes to inspect any car thought to have the fault. If the dealer deems it necessary, an internal circuit board can be replaced and that will take a further 45 minutes. So the maximum job time will be about 90 minutes.’

This year, Toyota is celebrating the 50th anniversary of operations in the UK. So far in 2015, the company has launched new Avensis and Auris models – all built at its plant in Burnaston, Derbyshire. And the firm is now taking orders for its Mirai hydrogen fuel cell car.

MORE: A great night lies ahead at the Used Car Awards

On SuperUnleaded.com: Video of Boris Johnson in Tokyo will make your day