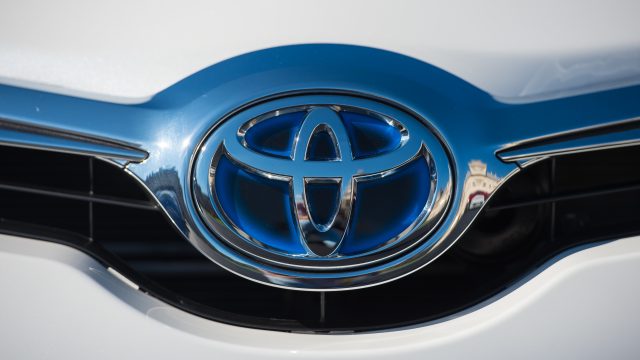 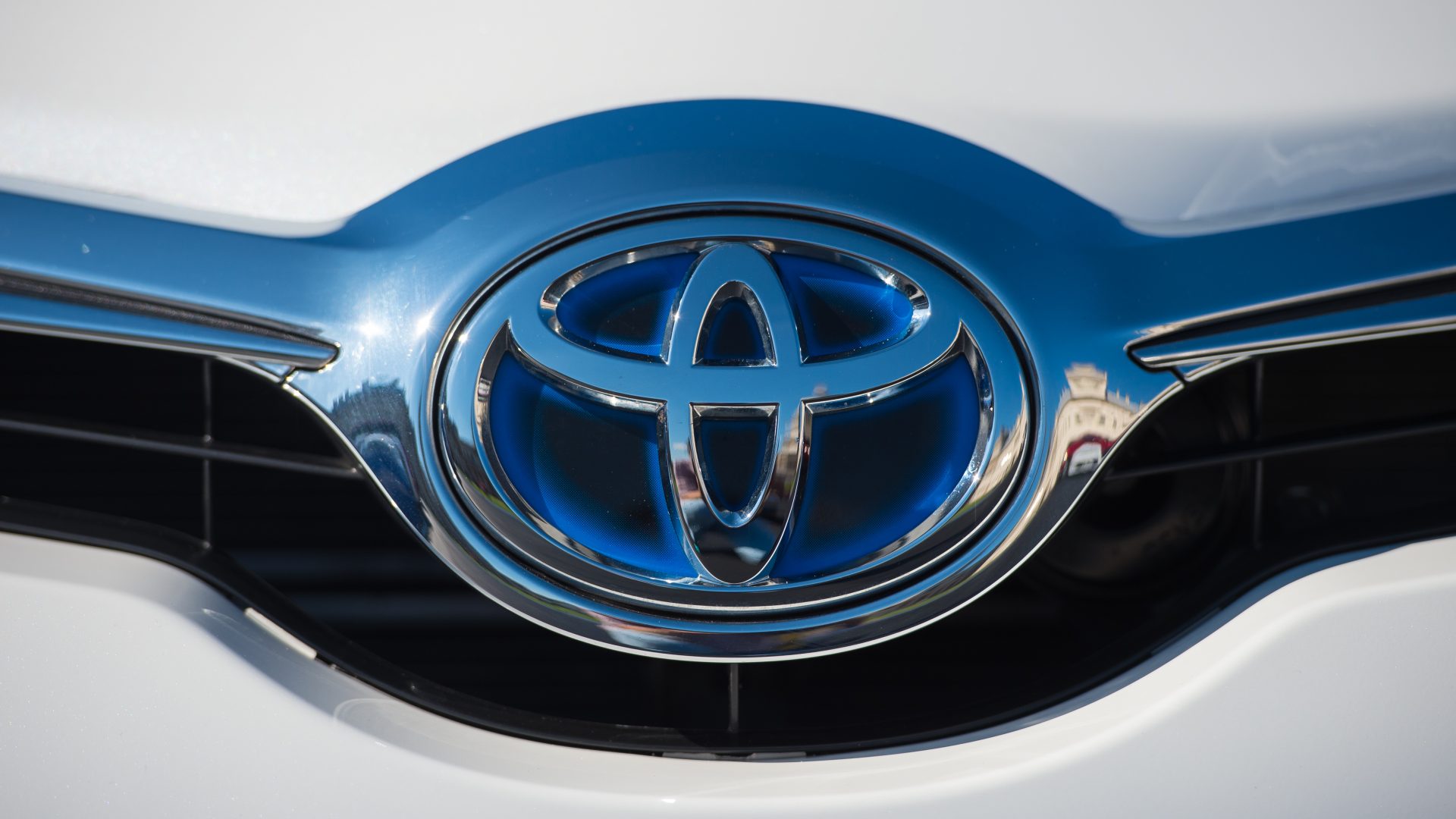 Toyota has threatened to end its UK car production if the proposed ban on hybrids is brought forward to 2030.

As part of the government’s net zero plans, hybrid vehicles are currently due to be phased out by 2035, five years after new petrol and diesel cars are outlawed.

However, there have recently been several rumours suggesting that the government could move to accelerate that time frame by five years,

That has sparked an angry response from Toyota, which builds its self-charging hybrid Corolla in Derbyshire.

The Daily Telegraph has seen documents from the Japanese firm which threaten to end all production should the date be brought forward.

The move could cost as many as 3,000 jobs with Toyota currently operating two major plants in the UK at Burnaston and Deeside, North Wales.

Toyota also warned against the electric vehicle sales quota, touted by the government which will mean manufacturers have to sell an increasing percentage of pure EVs until 2035 or face hefty fines.

The document reads: ‘If the Government adopts an SZEC [significant zero emission capability] requirement that causes an early end to the sale of new full hybrid electric and plug-in hybrid electric vehicle sales in 2030, there would be an impact on a number of areas.’

A spokesman for the firm added: ‘We are focused on achieving a long term and sustainable future, including for our UK plants, as we move towards our ultimate goal of securing carbon neutral operations in 2035.’

A Department for Transport spokesman said: ‘In a world-leading pledge to clean up our air and boost green jobs, we’ve committed to ensuring all new cars and vans sold in the UK are zero emission at the tailpipe by 2035.

‘Vehicle manufacturers and supply chains play a vital role in the transition to cleaner vehicles and we continue to work closely with the industry to help shape future regulations.’