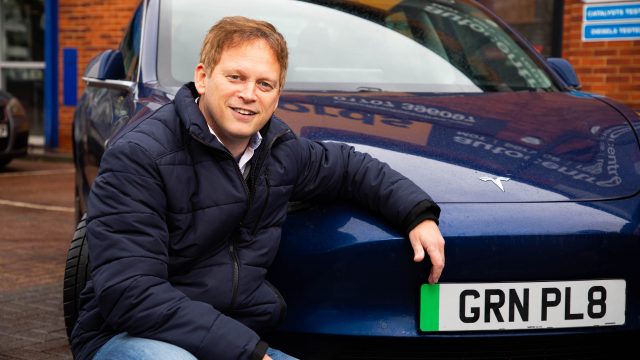 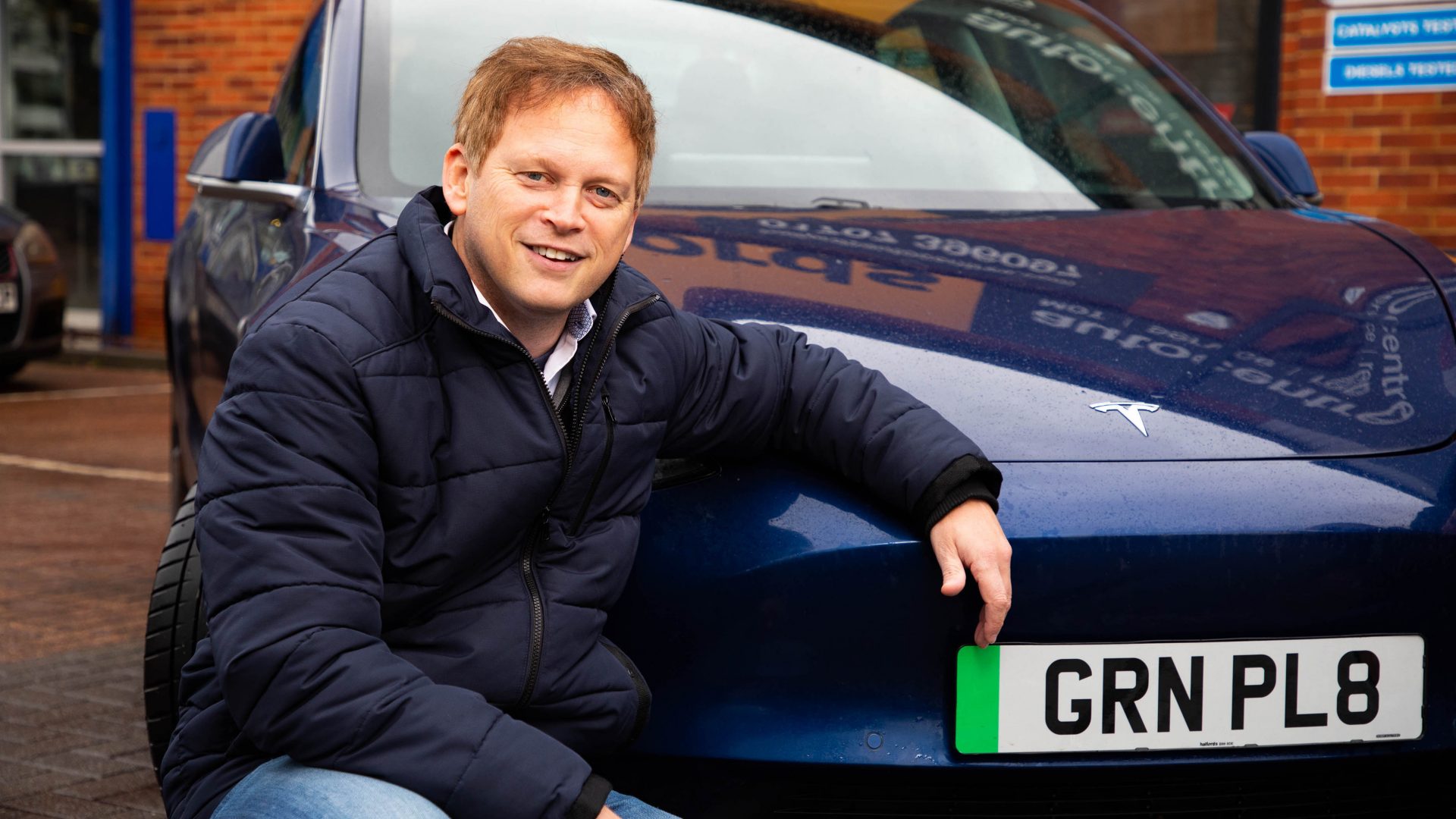 The future of the West Midlands Gigafactory could be in doubt after it was reported that the transport secretary has been using public funds to lobby against the project.

The 53-year-old Conservative minister is a passionate flyer and has used a number of the landing strips he is fighting to keep.

The Sunday Times reports that the stance has put the MP for Welwyn Hatfield at odds with the prime minister’s eco agenda.

He has been accused of lobbying against his own government, amid a backdrop of sleaze and corruption allegations within the Tory party.

According to the report, Schapps and his team of lobbyists are currently battling against the plans for the West Midlands Gigafactory, earmarked for Coventry Airport.

It is alleged that he ‘set-up and diverted public money’ to a new team within the Civil Aviation Authority designed to lobby against planning developments that infringe on airstrips.

The position would appear to be at odds with the government’s push towards net zero and the phasing out of petrol and diesel vehicles.

During Cop26, the transport secretary claimed ‘my vision is for the UK to have one of the best EV infrastructure networks in the world, with excellent British design at its heart’. 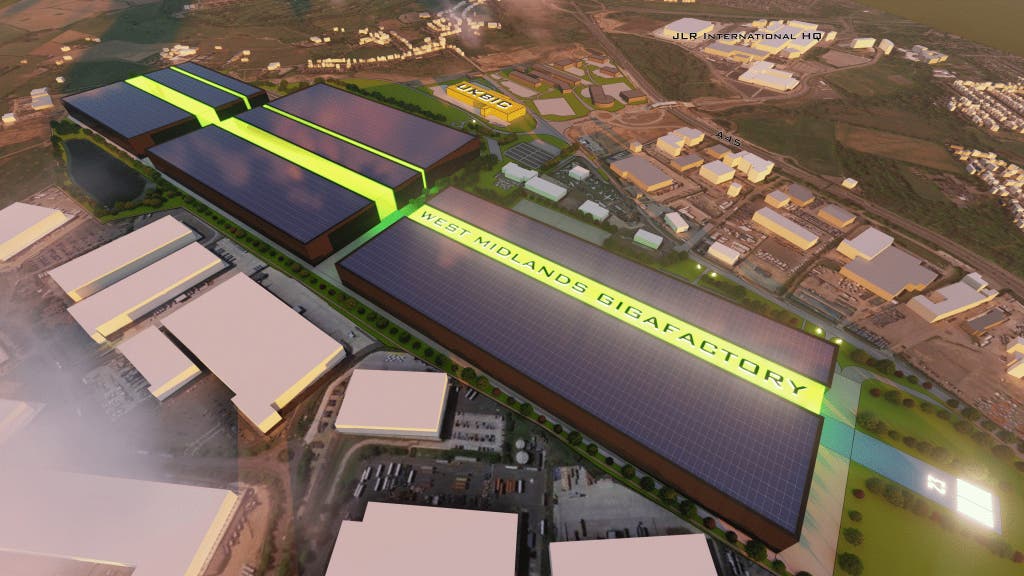 The gigafactory, which has received backing from the House of Commons, will be capable of delivering up to 60GWh of production per year.

It will be the UK’s biggest gigafactory – roughly the size of 74 football pitches – and is seen as a vital cog in the wheel as the country looks to improve the infrastructure around electric cars.

The project will cost around £2.5bn and create up to 6,000 new highly skilled jobs.

A spokeswoman for the department for transport said: ‘It is right that the transport secretary works to promote all aspects of the department’s brief including the general aviation sector, which contributes £4bn to the economy and supports 40,000 jobs, especially as we focus on our recovery from the pandemic and on building a diverse workforce that’s fit for the future.’