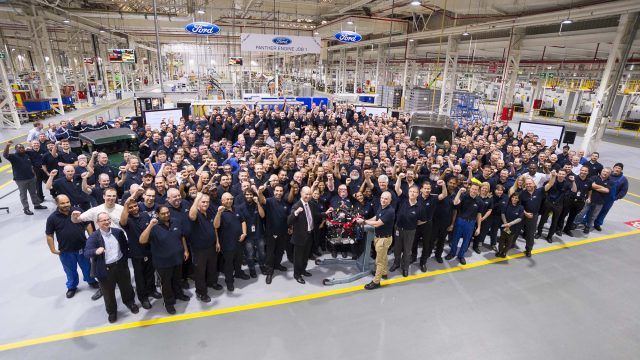 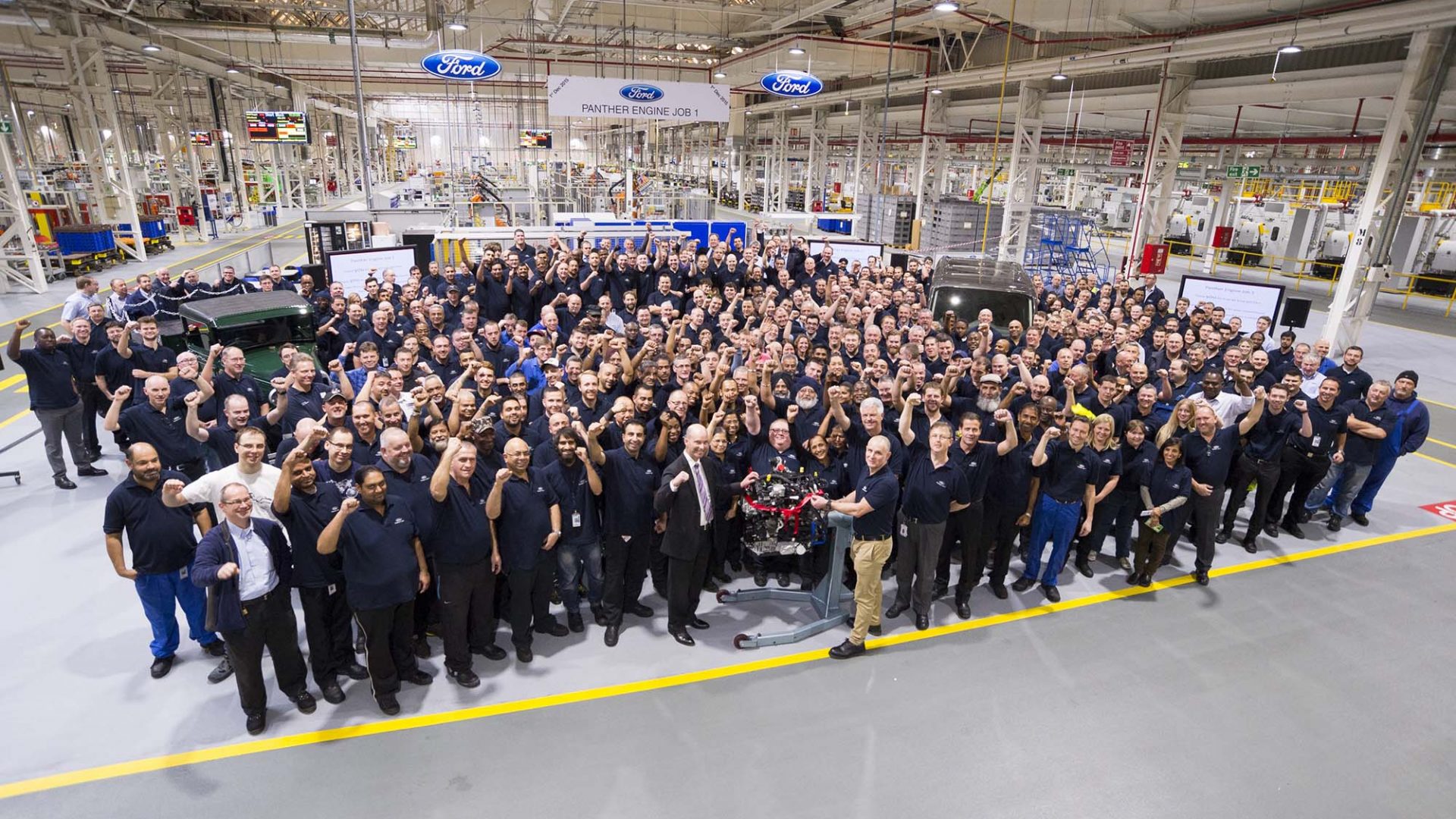 The first Ford vehicle rolled off what was then Ford’s newest global production plant at 1.16pm on October 1, 1931.

Since then, it has delivered nearly 11m cars, trucks and tractors as well as almost 50m engines.

It still plays a major role in Ford’s European operations, making the advanced-technology diesel engines for many of the company’s passenger and commercial vehicles.

Speaking at an employee event at Ford Dagenham on Friday (Oct 8), Kieran Cahill, chairman of Ford Motor Company Ltd and vice-president of Manufacturing Ford of Europe, said: ‘Today is about celebrating with our employees the enormous contribution they and their predecessors have made over many generations to the success of Ford Dagenham.

‘Still London’s largest manufacturing site, the fact that Ford Dagenham continues to be such an important part of our European manufacturing operations is testament to our employees’ involvement in the site’s past, present and future.’

In March this year, it was confirmed that Dagenham would provide the latest advanced-technology diesel engines for the next-generation Ford Transit Custom range.

The vans are to be built at Ford Otosan in Kocaeli in Turkey from early 2023.

The next-generation Volkswagen one-tonne commercial vehicle will also be built there as part of the Ford-Volkswagen Alliance. 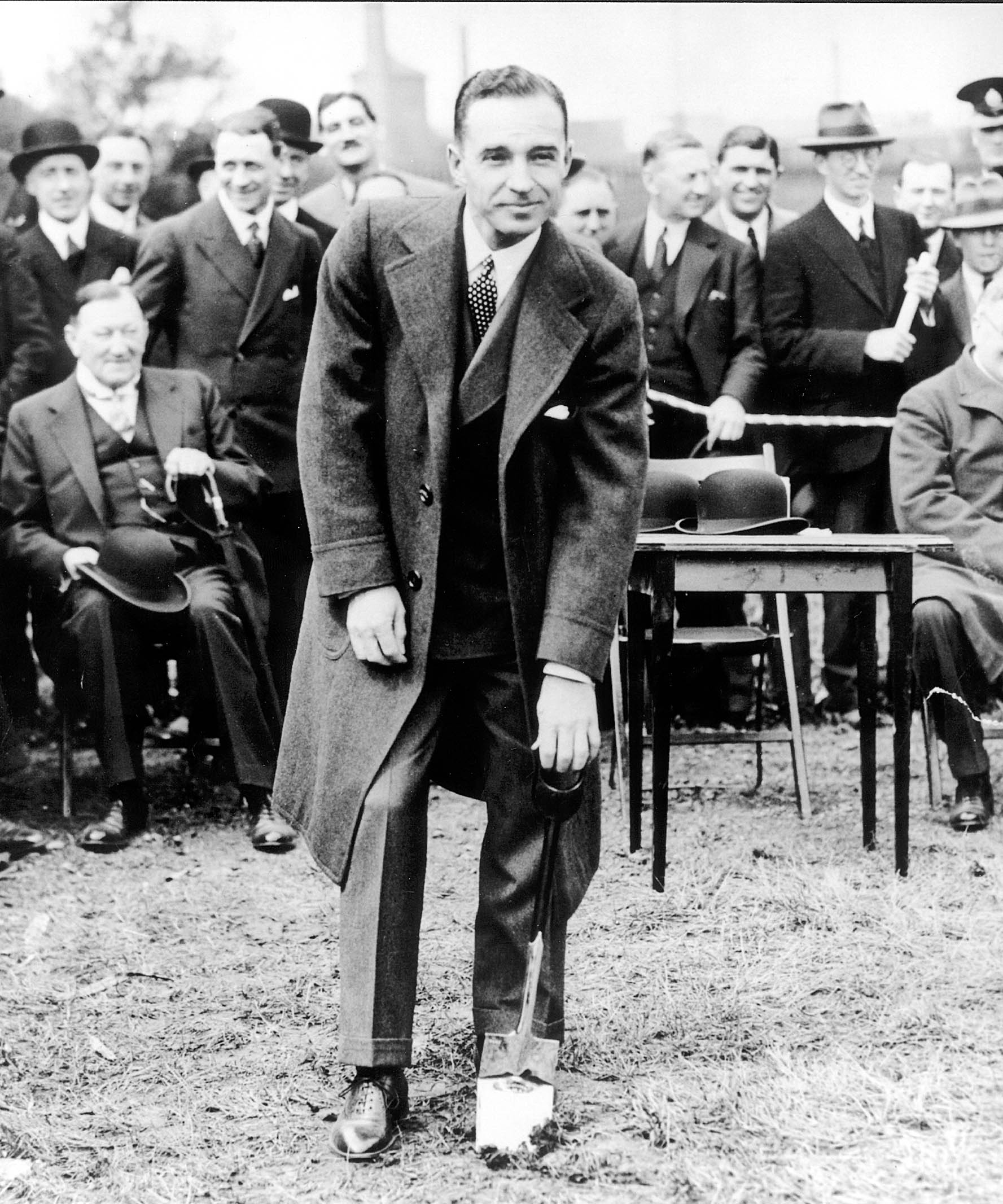 ‘By 2025, we anticipate that up to 60 per cent of our entire diesel engine volume will be destined just for the one-tonne commercial vehicles being built by Ford Otosan.’

Dagenham is also to supply the diesel engine for a new LCV being manufactured at Ford’s Craiova plant in Romania from 2023.

The Dagenham factory hosts Ford’s transport operations as well, responsible for the transport logistics of Ford components and vehicles across the UK, as well as other functions, including IT.

Dagenham engine plant convenor Jason Brandon said: ‘What immediately comes to mind when I think of the 90-years anniversary are the generations of families that have contributed to making this such a fantastic facility and helping us arrive at this milestone.

‘All these people’s contributions over the years has been our true strength in Dagenham.’

Debbie Dempsey, transport operations salaried representative at Dagenham, said: ‘It is awesome to look back at how Dagenham has diversified over the years, making varied world-leading products. All employees, past and present, should feel proud of what they have achieved.

‘Looking to the future, we have all the right ingredients for success, the most important being our employees who are motivated and dedicated to taking Dagenham forward into the world of electrified vehicles.’