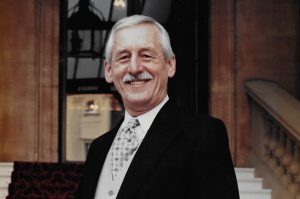 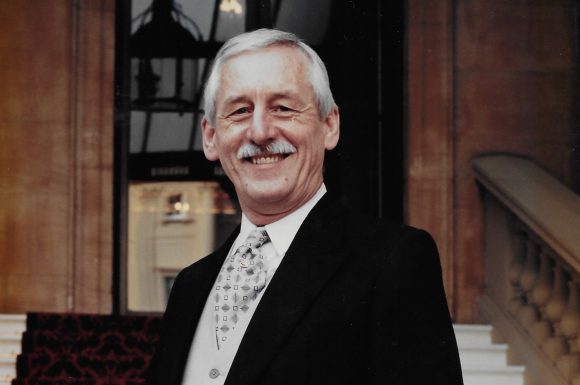 A FORMER chief executive officer of the automotive industry charity Ben, Geoffrey Atkinson OBE, has died at the age of 81.

He was instrumental in developing and implementing the charity’s first five-year plan in 1978, which achieved its ambitious aims of developing new sheltered housing; building a new nursing and residential complex; constructing a special unit for people with dementia and achieving an income of £1.5m by 1983.

He was also responsible for the acquisition and conversion of Alexandra House in Southport into a care centre in 1979 and the building of Town Thorns Care Centre and sheltered housing provision in the midlands, which opened in 1981.

Additionally, in 1997, he led the charity in opening its day care centre, which provides day care for older people and those living with dementia.

Atkinson also retained his commitment to Ben during his retirement. He and his wife, Tina Steele, Ben’s former fundraising director, completed a skydive in 2009 to raise money for the charity, jumping out of a plane at 15,000ft. They raised £16,000.

A statement from the charity said: ‘Geoffrey had many links with the automotive and charity sectors and was extremely well thought of by many for his incredible achievements. He was also awarded an OBE for his efforts.’