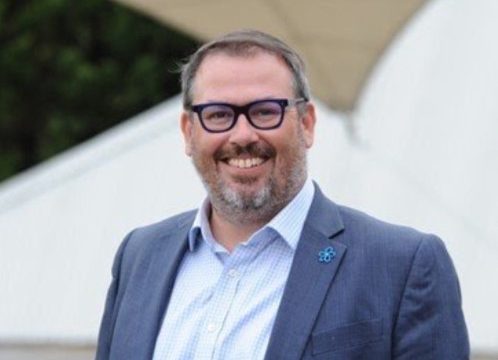 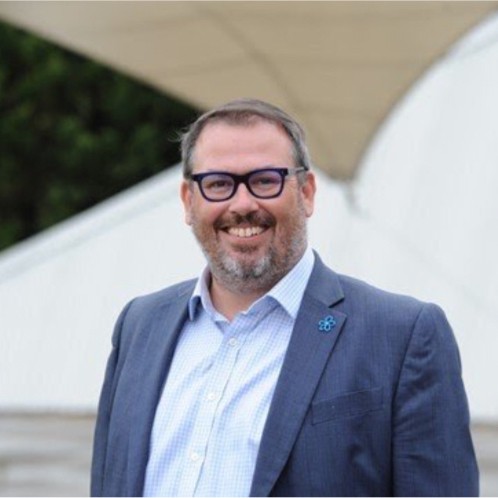 Tributes have been paid to a much-respected member of the motor trade, James Davis, who died last weekend.

Davis had a long career in the industry including raising significant sums for charity.

He started out at Central Motor Auctions in the early 1990s, before moving to National Car Auctions in 1994 as commercial vehicle administrator.

Davis had spells at Lex Transfleet and outside of the industry with Royal Bank of Scotland, before returning to Manheim Auctions in 2004 and eventually leading the company’s commercial vehicle strategy.

Davis was also very well-known for raising significant sums of money and awareness for the Alzheimers Society as custodian of a special MGA Twin Cam.

The MGA originally belonged to Davis’ father who owned the car for 53 years.

The car had to be sold in Canada during 2016 to fund his father’s Alzheimers healthcare, however in 2018 Davis rediscovered the car and bought it back.

Through a special website, Davis captured and shared family stories of the car and raised large sums for the Alzheimers Society.

In a Facebook post, the MG Car Club said: ‘We are very said to pass on the news that one of the club’s family has been lost.

‘Our sincerest condolences to his friends and family for their sudden loss.’