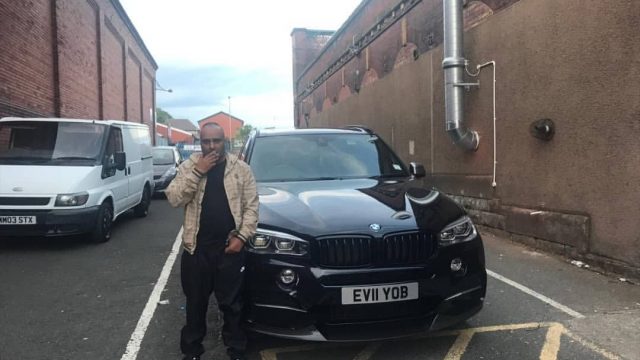 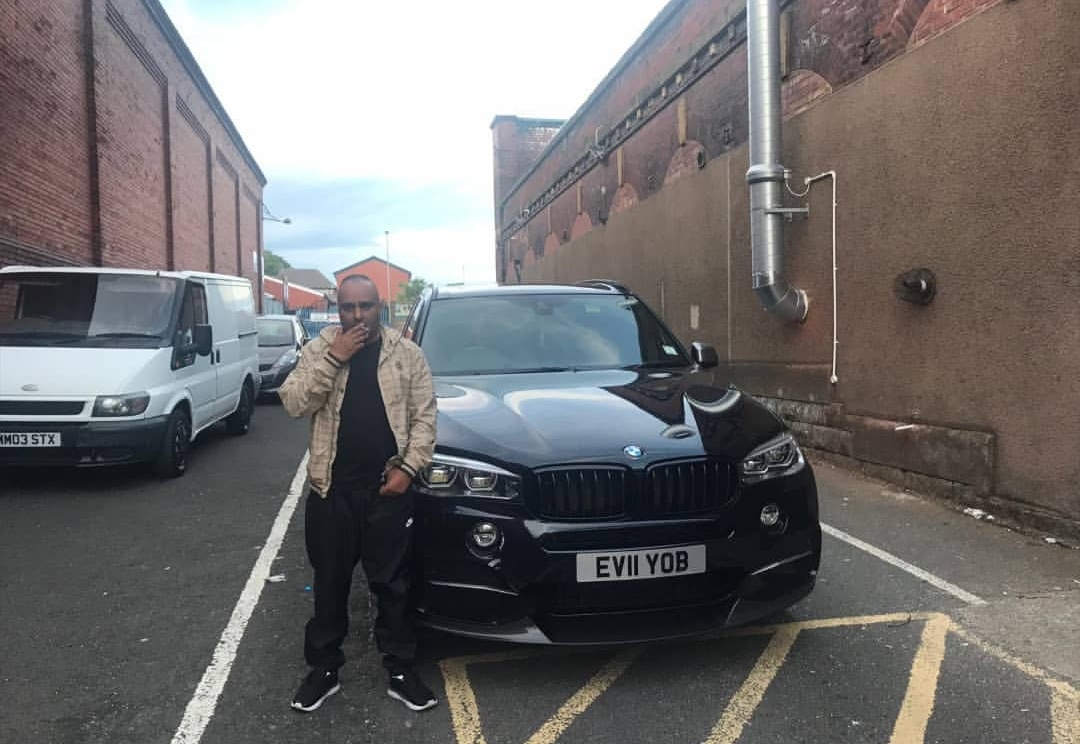 An organised crime trio who advertised bargain vehicles for sale on eBay then used machetes, hammers and even a gun to terrorise people looking to buy them have been sent to prison for a total of 38 years.

They were all sentenced yesterday (Jul 7) at Minshull Street Crown Court, with gang leader Mohammed Farid, 47, of Lorne Street, Oldham, jailed for 20 years after being convicted of conspiracy to commit robbery.

His son Faisal Farid, 25, of Osborne Street, Oldham, was sent to prison for 12 years after he was convicted of conspiracy to commit robbery.

Greater Manchester Police said that between September 28, 2019 and February 15, 2020, the gang targeted and terrorised at least 18 people who thought they were getting a good deal after seeing the vehicles for sale on eBay.

The group often called themselves ‘Adam’, ‘John’ or ‘Jim’ online and would say the great prices were because of ‘RTA damage’ or claiming a quick sale was needed because of family illness, divorce, or a family business in debt.

Potential customers were lured to isolated areas to see the cars but when they got there they were confronted by a gang of masked males armed with machetes and hammers.

The gang sometimes held a handgun to the heads of victims. It was believed to be an imitation firearm, but a bullet was recovered from a Citroen Berlingo van the gang was using.

They targeted vulnerable victims such as women on their own and told them to meet them in isolated places in Oldham and around Manchester city centre.

To avoid detection, they also set up new email addresses, phone numbers and mobile phones, and changed them around.

Many potential customers grew suspicious about the cars and group and reported them to Greater Manchester Police instead of going ahead with the purchase.

But 18 people – believed to be more – fell victim to the plotting and were robbed by the three, who threatened and stole their cash before making off.

The first reported robbery took place in Oldham on November 19, 2019 when a customer met the group, thinking he was buying an Audi Q2.

Instead, though, the gang threatened him with a 15-inch-long machete above his head while shouting: ‘I’m going to chop you up, give me the money.’ They then made off with £11,000 from him.

A total of 28 incidents reported to police were believed to relate to the gang, comprising nine robberies, seven attempted robberies, one report of a disturbance and 11 reports of suspicious circumstances.

But after a covert investigation by detectives from the force’s Serious and Organised Crime Group (SOCG), armed officers found and arrested the men before they were about to carry out a ‘sale’.

The men were arrested in a stolen Kia Sportage outside McDonald’s in Lorne Street, Oldham, on February 14, 2020.

After the case, Det Ch Insp Joe Harrop, from Greater Manchester Police’s Serious Crime Division, said: ‘These men were exceptionally organised and clearly knew exactly what they were doing and what they wanted.

‘They have left some people extremely shaken up and they’re still coming to terms with what they experienced now.

‘The scale and sophistication of their offending was astounding, but they have now been brought to justice thanks to our team of detectives in SOCG, who carefully pieced together all of their crimes and helped to put them behind bars where they deserve today.’