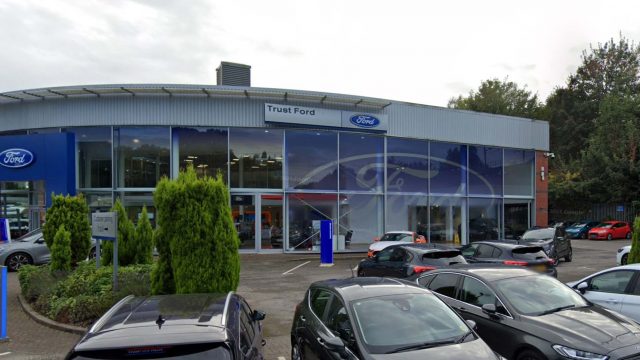 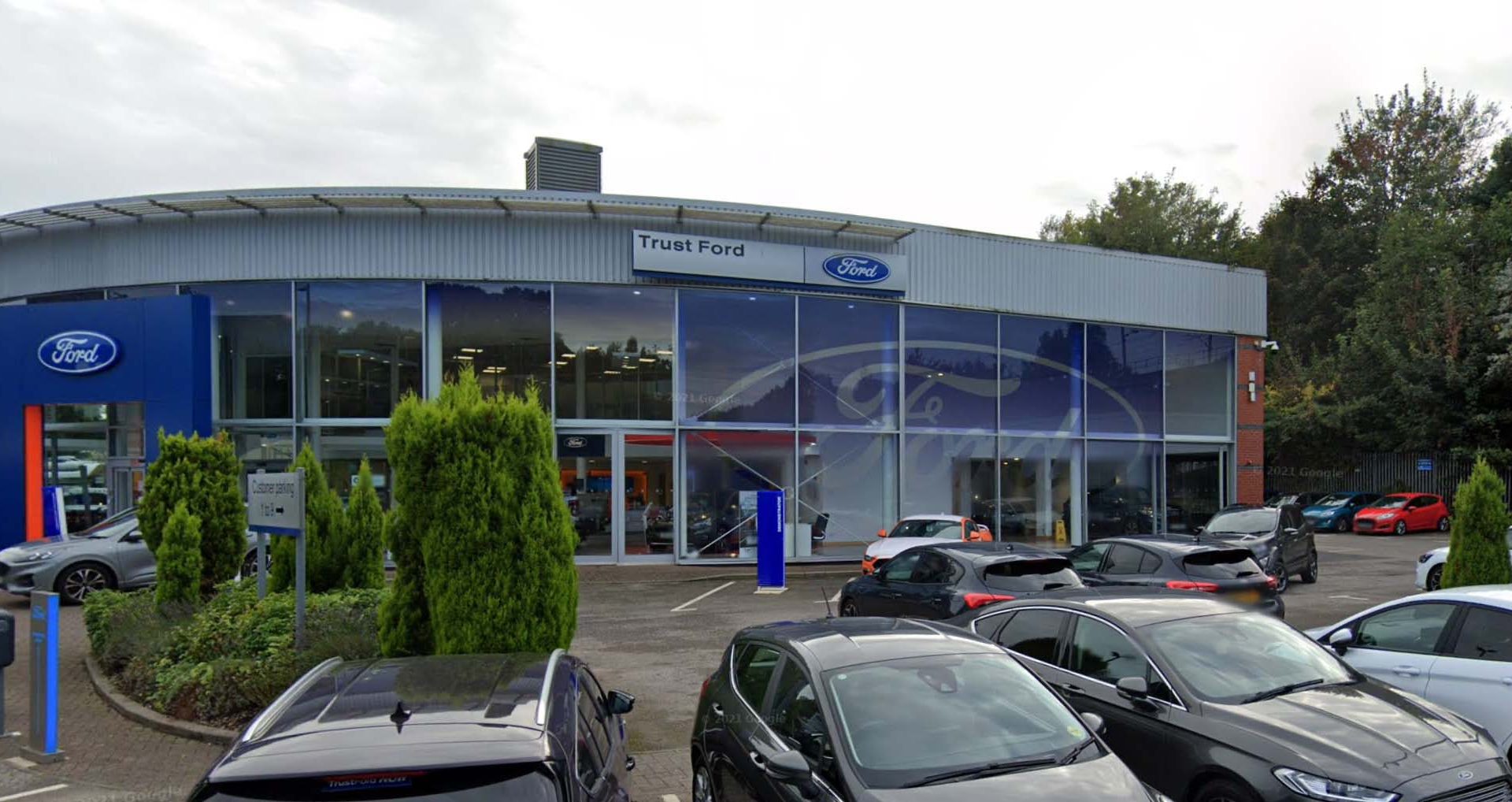 Dealer group TrustFord has said it will pay its staff the Real Living Wage as a minimum hourly rate from April.

Along with the commitment, the business – which is the world’s largest Ford dealer – is set to give its sales and aftersales employees a ‘significant’ raise while also reducing working hours.

Flexible working hours have also been introduced across all current and future job vacancies, while hybrid working options, which include a minimum of two days working from home, have also been implemented.

From April 1, all TrustFord employees, excluding apprentices, will be paid the Real Living Wage.

UK businesses voluntary pay the higher Real Living Wage, which for TrustFord staff will be £9.90 an hour and £11.05 for those working in London.

By doing so, TrustFord joins other UK firms such as Aviva, Burberry and Lush in paying the Real Living Wage.

The new commitments are part of TrustFord’s ambition to be Employer of Choice and attract more females to the automotive industry, it said.

It was ranked 20th in the Sunday Times Best Big Companies to Work For 2020 – the fifth year running that the company made the list.

Sharon Ashcroft, human resources director at TrustFord, said: ‘In line with our ambition to be an Employer of Choice, paying a minimum of the real Living Wage is absolutely the right thing to do for our people.

‘We believe in paying a meaningful salary for all of our colleagues and making a positive impact on their lives.

‘Investing in our people and offering flexible working hours and a hybrid working policy, means we can help our colleagues establish a positive work-life balance, ensuring we attract and retain the best and most motivated people.

‘We also hope it will attract more females to the automotive industry – something which is very close to my heart.’

The news comes just a week after TrustFord announced its CEO and chairman, Stuart Foulds, has retired.

During his four-year stint with the company, Foulds oversaw a dramatic turnaround from a £5.2m loss for all of 2020 to a £13.6m pre-tax profit for the first six months of 2021.

Finance director Stuart Mustoe, who has been acting chairman and CEO, will continue at the helm ‘until further notice’.