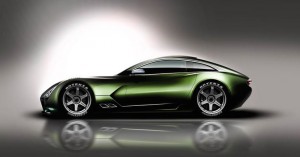 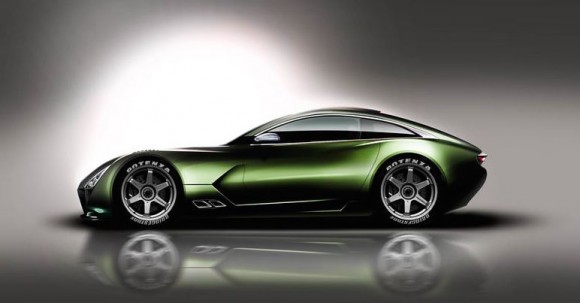 BRITISH sports car firm TVR has announced that it will build a new production facility in the Ebbw Vale Enterprise Zone in South Wales.

The Welsh Government has also announced it will invest significant sums in the carmaker’s future, further enhancing the manufacturing project which represents more than £30m of capital expenditure over the next five years.

The contracts to locate the new TVR factory in Wales were signed on the 18 March, 2016, and the deal was officially announced by Rt. Hon Carwyn Jones, the First Minister of Wales, during a press conference this morning (22 March).

TVR is currently looking at several specific options for the precise location of the factory, which is set to be announced in the coming weeks.

Les Edgar, chairman of TVR, said: ‘This is a fantastic opportunity both for TVR and the Welsh Government. South Wales is becoming a major hub for automotive and motorsport technology and the area is a serious opportunity for business development and job creation.’

Carwyn Jones added: ‘This is yet another fantastic high profile investment for Wales and a great boost for our automotive sector. TVR is another iconic, world-class brand that still commands a strong and loyal international following. I am delighted the next generation of TVRs will proudly bear the label Made in Wales.’

The news follows follows the announcement that a new £200m Aston Martin factory will open in St Athan in 2017, employing 750 people.

Carwyn Jones continued: ‘Today’s news follows hot on the heels of the Aston Martin announcement and sends out a strong, clear message that Wales is the location of choice for advanced manufacturing. It also illustrates that our pro-business approach is delivering results, attracting significant investment, creating high quality jobs and it is another huge boost for Wales, for our automotive sector and for our skilled workforce.’

The new TVR project, which was announced in early 2015, has already secured in excess of 350 deposits for the new launch edition car and the Welsh factory will be busy fulfilling orders that already run through to the end of 2018.

The chassis and body has been designed by Gordon Murray of Gordon Murray Design Ltd. –  a British visionary design and engineering company based in Surrey – and will be the first production car to be manufactured using the firm’s revolutionary iStream assembly process. The new car will be powered by a Cosworth tuned and enhanced V8 engine.

MORE: New Infiniti centre to be opened in Cambridge