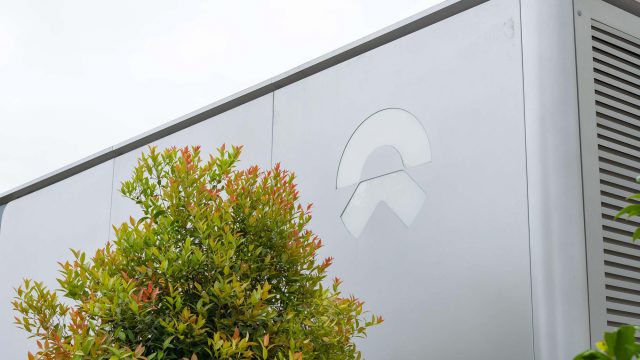 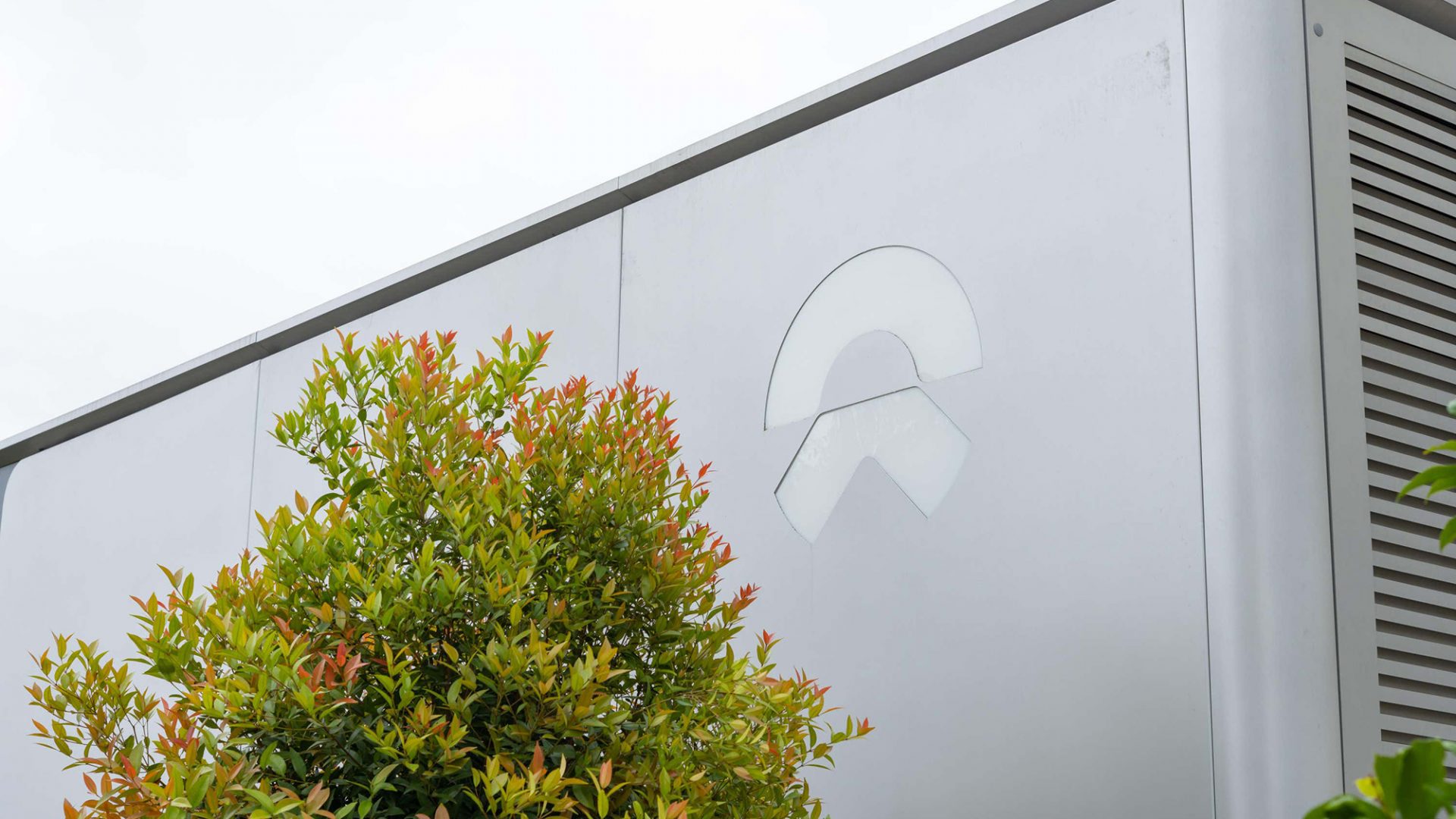 Two people who were testing a Nio electric car were killed when the vehicle fell three floors from a Shanghai parking garage.

Yesterday’s crash is being investigated but appears to have been an accident and ‘not caused by the vehicle’, the company said in a statement.

The employees who died were digital cabin testers – one of them from Nio and the other from a partner.

Nio said the vehicle fell from the third floor of a building beside the its Shanghai Innovation Port building.

Nio issued a statement on Weibo – China’s version of Twitter – in which it said: ‘Our company has collaborated with public security department to launch the investigation and analysis of the cause of the accident.

‘Based on the analysis of the situation at the scene, we can initially confirm that this was an accident (not caused by the vehicle).

‘We feel very sad about this accident and would like to express our deepest condolences to our colleague and partner employee who lost their lives. A team has been set up to help the families.’

However, that was a revision of an earlier statement, in which Nio had said the accident was ‘not related to the vehicle itself’.

That phrase drew an outcry on social media and the statement was soon removed, after people commented on the company’s apparent indifference to the personal tragedy.

Pictures in Chinese media showed the vehicle on its side with its roof caved in, surrounded by broken glass and emergency workers.

Terrible story of two test drivers at #China’s electrical vehicle manufacturer NIO being killed when a car somehow smashed out of a building and came crashing down from a great height. pic.twitter.com/4ZNI2t7LqZ

Nio is seen as a major rival to Tesla, which has a factory in Shanghai.

The Chinese manufacturer’s 200,000th vehicle rolled off the production line in Hefei in April, with the milestone being reached in just under four years. 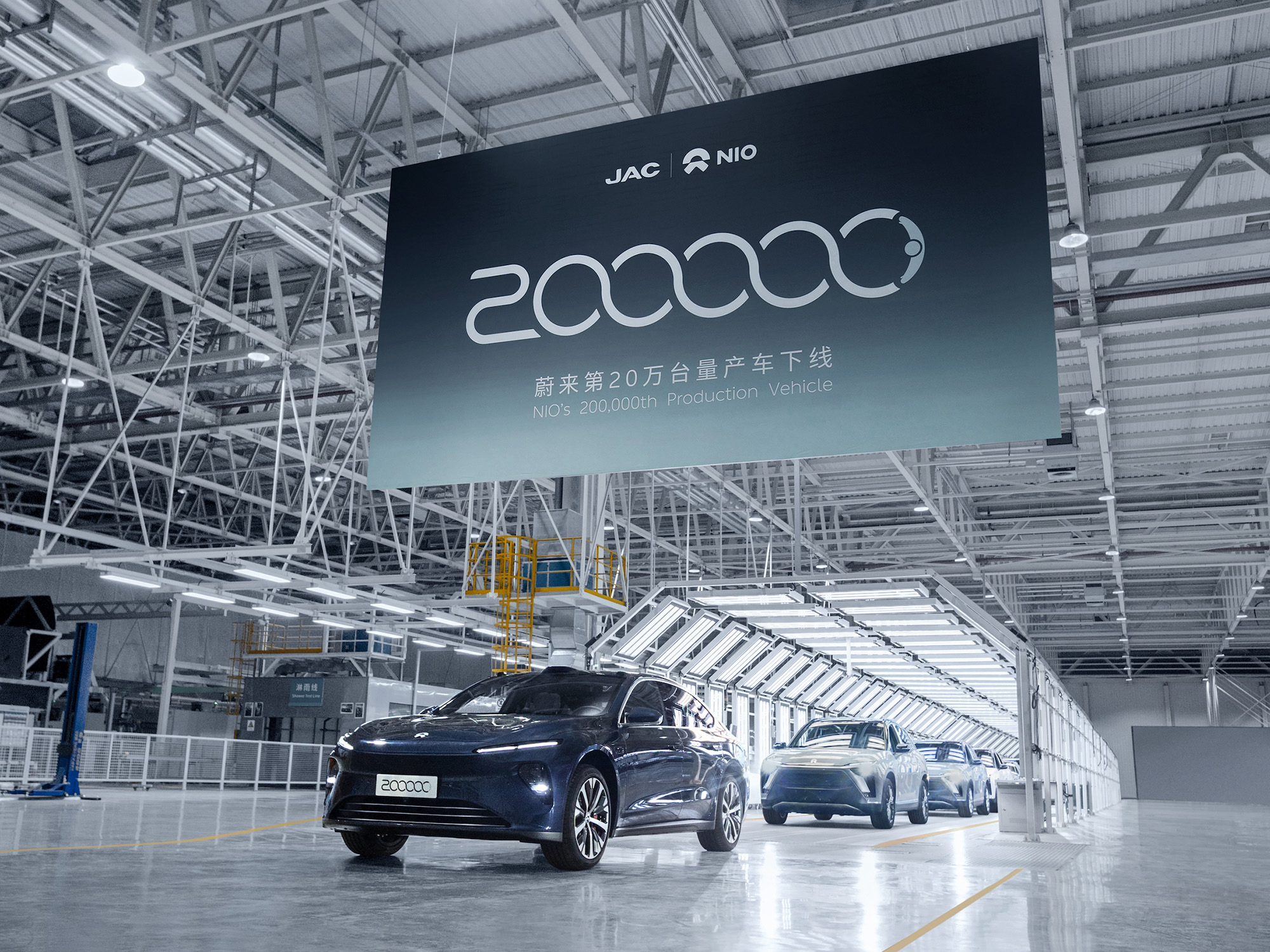