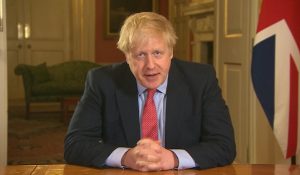 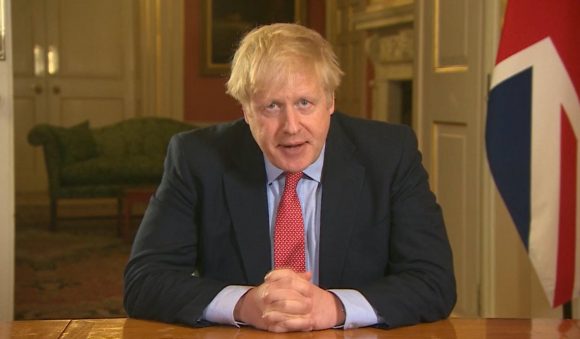 The first full month of lockdown saw the UK economy shrink by more than a fifth, with shops and factories shut and workers sent home.

The Office for National Statistics said today (Jun 12) that economic activity fell by 20.4 per cent in April – the largest drop in a single month since records were started in 1997.

It was worse than the 18.7 per cent predicted via a consensus compiled by Pantheon Macroeconomics.

The drop massively outstrips the then-record 5.8 per cent decline in March’s gross domestic product that the ONS reported last month.

As a result, GDP fell by 10.4 per cent in the three months to April, setting the UK up for one of its worst quarters ever.

May’s GDP figures are also set to be bad but should start to ease again in June with the economy slowly reopening.

Huge sectors of the economy were effectively placed on ice on March 23 when, to slow the spread of Covid-19, Boris Johnson told the nation to stay indoors and said people should only leave the house if absolutely necessary.