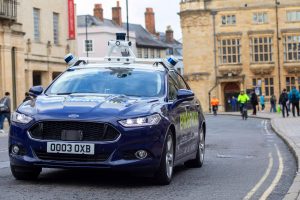 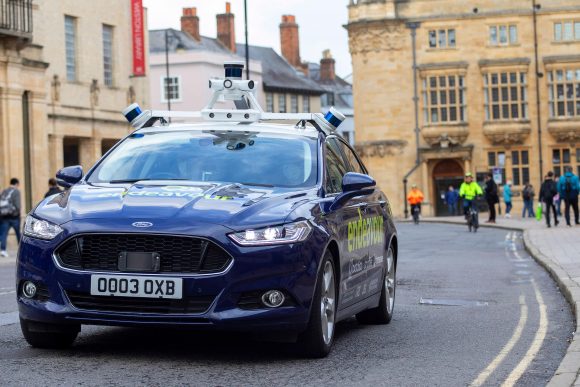 The UK’s first research project into autonomous vehicles is set to conclude with passenger rides offered in London.

Project Endeavour has been running since March 2019 and has seen demonstrations of autonomous vehicles taking place in Oxford and Birmingham, as well as the capital.

It is hoped the project will accelerate the deployment of autonomous vehicle services across the UK.

To conclude the scheme, a fleet of six converted Ford Mondeos will offer Londoners the chance to experience ground-breaking autonomous vehicle technology.

The saloons, which have been transformed by specialist firm Oxbotica, will be completing a five-mile urban route around the bustling streets of Greenwich.

The project, the first of its kind in the UK, has been partly funded by the Centre for Connected and Autonomous Vehicles.

It has been led by Oxbotica, which has been working alongside the likes of  DG Cities and Oxfordshire County Council.

‘The results of the project will allow the project partners to further advance the deployment of AV services safely and at scale, addressing some of the major transport challenges cities face today and in the future.

‘We are also excited that we are able to offer the public the opportunity to ride in one of the Project Endeavour autonomous vehicles during our trials in the Royal Borough of Greenwich.

‘Their feedback will give us valuable insights on how we need to keep adapting both the technology and its deployment in cities in years to come.’