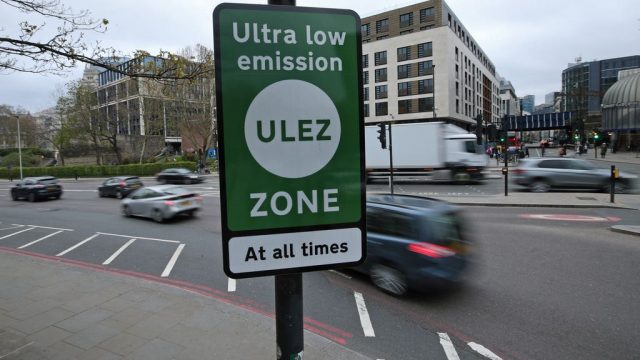 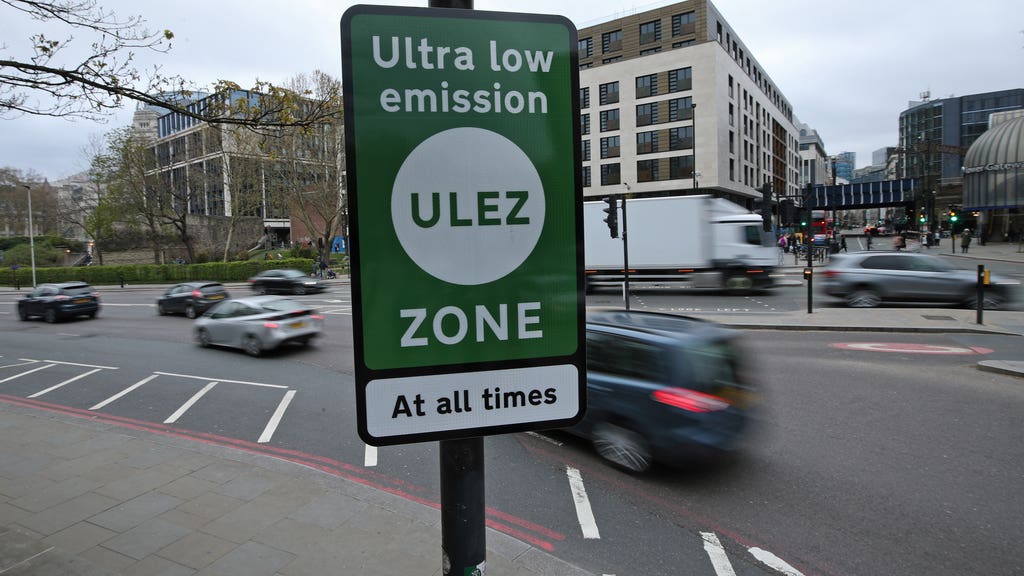 The van market will look very different this year compared with the bumper sales of 2021, says Cox Automotive in its latest report.

It predicts that prices will return to ‘something resembling seasonal norms’ but buyers will still be paying more for ‘pandemic-worn’ higher-mileage vehicles.

The biggest influence on the used van market will be the rollout of low-emission zones in cities across Britain, as van drivers opt for newer Euro 6 or electric vehicles instead.

Matthew Davock, director of commercial vehicles at Cox Automotive, said: ‘The well-publicised rollout of low-emissions zones around the UK will deliver more used Euro 5 vans into the used wholesale marketplace, but at a cost.

‘Despite market softening, buyers will still have to pay higher prices than pre-pandemic levels for ‘‘pandemic-worn’’ vans that have higher miles and lower standards of condition.

‘An increasing awareness of greener, more economical, Euro 6 and electrified vans will be much higher on the priority list of buyers throughout 2022, due to consumers being more educated and aware of the future landscapes and rollout timescales.’

He predicts that Euro 6 vans will continue to have strong prices this year pushed by ULEZ rollouts, but adds that many LCV manufacturers have also increased list prices by around 18 per cent. However, higher-mileage Euro 6 and 5 models will see prices ease.

On top of this, as much as 70 per cent of auction catalogues will be ‘dominated with stock having over 100,000 miles’, Cox Automotive predicts, adding that some reports suggest vans have covered 40 per cent more than previously predicted or contracted.

Davock said: ‘A large proportion of the approximate figure of 2.5 million vans that are currently Euro 5 or older and operating on UK roads today have an average age of nine years old.

‘These are vans that have had an extended operating life by fleets during the pandemic. As a result, they will have been worked extremely hard.

‘From this I imagine these vans will be ‘‘pandemic-worn’’ and have a worse return mileage and condition that will be a concern for wholesale stock quality.’

Although wholesale volumes aren’t expected to increase in the first half of 2022, Manheim is expecting them to increase by 25 to 35 per cent in the second half.