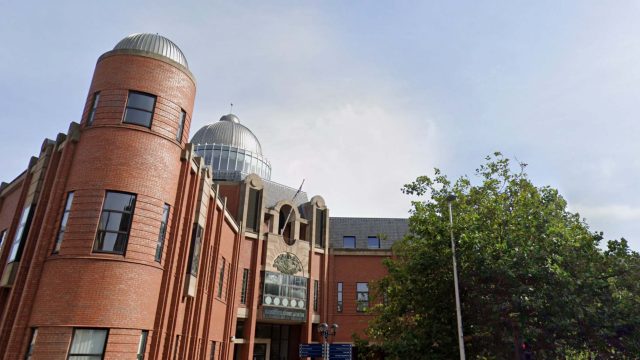 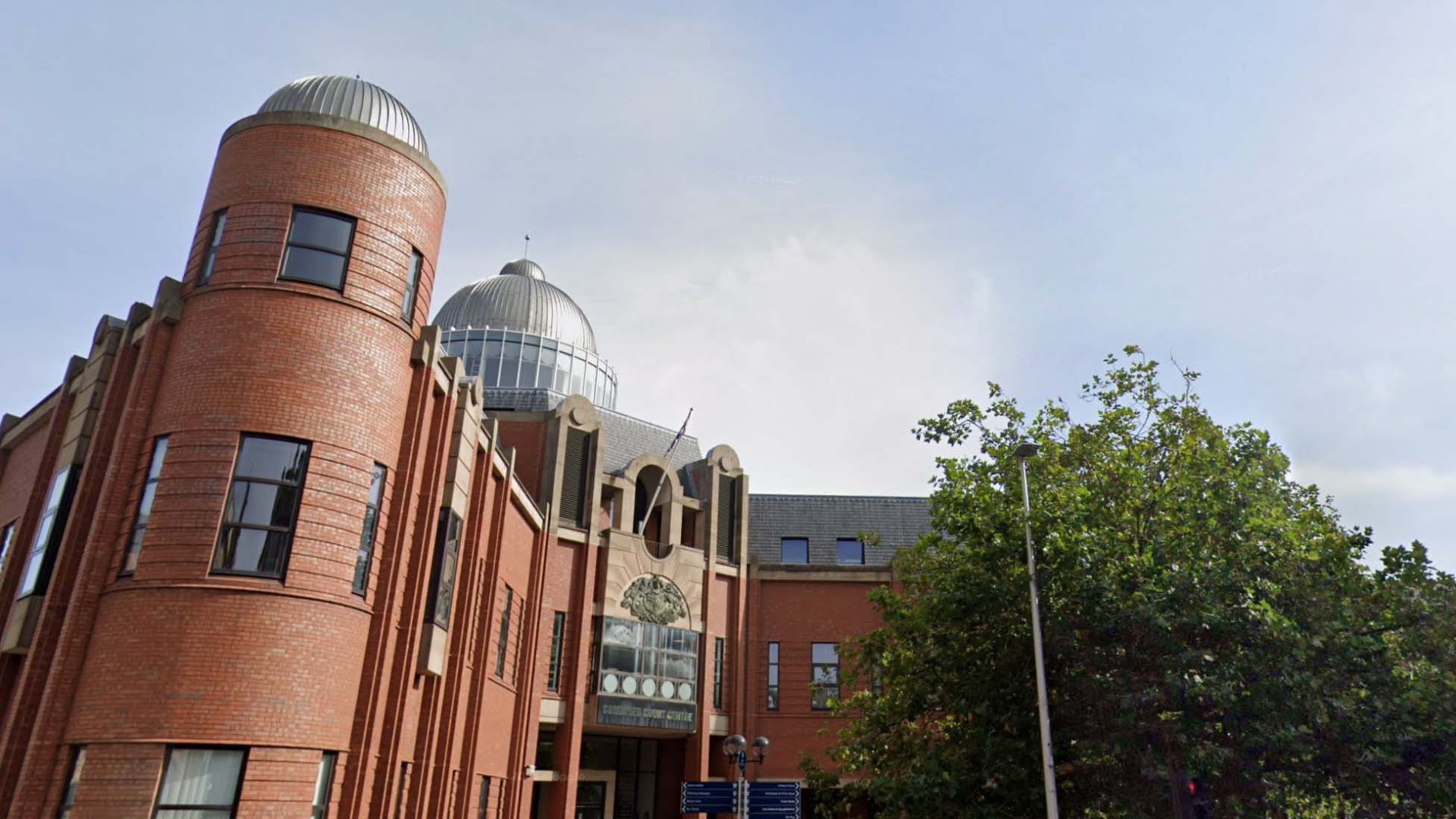 A used car dealer who stalked his ex despite a restraining order and sent her a chilling picture of a gun has avoided jail.

Mark Levantiz, 53, had been made the subject of an indefinite restraining order in January 2017 that barred him from contacting her.

But he admitted breaching the order in January 2020 as well as stalking her between March 2019 and March 2020, according to the Hull Daily Mail.

The couple had been involved for some seven years and had been engaged, but the woman ended it after being contacted by another woman who told her she was in a relationship with him as well.

Hull Crown Court was told Levantiz, who had 74 previous convictions, including for violence, witness intimidation, burglary, robbery and sending malicious communications, couldn’t accept their relationship was over.

According to the report, he sent her a picture message showing a gun and told her: ‘I am going to drop this in the drain when I come over to yours.’

Levantiz, of Marfleet Lane, Hull, also constantly turned up at her home during the night.

In addition, he sent her other messages and letters, some of which were apologetic, and told her he missed her, with the stalking lasting for approximately a year.

Prosecutor Cathy Kioko-Gilligan was quoted as saying: ‘The complainant’s mental health deteriorated and she began to isolate herself.

‘She feels that she has changed from being the independent, happy, carefree person she was and has now become a recluse, not seeing family and friends.

He sent her a menacing picture of a gun and would turn up at her home in the middle of the nighthttps://t.co/hed76OVlOM

‘She is fearful that she will see the defendant outside her home if she leaves. She is living in a constant state of fear that matters may escalate, and simply wants the defendant out of her life.’

The court was told the woman couldn’t sleep and had been diagnosed with post-traumatic stress disorder.

In mitigation, Steven Garth said the woman had been in contact with Levantiz, and the lawyer called into question her behaviour throughout.

Garth was quoted as saying: ‘It came to the point where the defendant didn’t know whether he was coming or going with this lady.’

He added that Levantiz admitted his behaviour had been tantamount to ‘mild stalking’.

However, he’d moved on, got married, ran a successful second-hand car company, and didn’t want to be in touch with her again.

Recorder Anthony Dunne was quoted as telling Levantiz: ‘You have a very bad record for committing criminal offences of various kinds.

“You repeatedly made unwarranted contact with her. You went to her house, often in the middle of the night.

‘You had no right to subject her to distress and fear at other times when it was clear that your attentions were unwanted.

‘It was persistent conduct over a prolonged period. There clearly was some distress and psychological distress caused to her.’

Levantiz was handed a 46-week suspended jail sentence and told to carry out 120 hours of unpaid work as well as 20 days of rehabilitation.

The newspaper report didn’t say for how long the prison sentence was suspended, but Hull Combined Court Centre told Car Dealer that the duration was 18 months.